Writer-director Jesse Thomas Cook has just wrapped photography on Monster Brawl, a wrestling based horror comedy that sets eight classic monsters in a wrestling tournament to the death. Joining Dave Foley in the cast are Art Hindle (The Brood), Lance Henriksen, Jimmy Hart and more. Here's the official word:

The film depicts a fight-­‐to-­‐the-­‐death wrestling tournament in an abandoned and cursed graveyard. Eight monsters are divided into two conferences: The Undead and The Creatures. The film centers on a main event television program called "Monster Brawl", hosted by play-­‐by-­‐play announcer Buzz Chambers (Dave Foley) and former champ and color commentator Sasquatch Sid (Art Hindle). The show is interlaced with dramatic back-­‐stories that reveal the origins of each monster.

Writer & Director Jesse Thomas Cook: "Fans will want to see monsters fighting, as the title implies. But it was important to inject a dark and powerful storyline behind each monster. After all, the monsters are the main characters, and we want to know where they came from, how they got involved in this tournament, and for some, how they came back to life. The fight sequences will speak for themselves. Especially the grisly final showdown. But at the end of the day, the movie is about the story behind each fighter -­‐ much like wrestling. Betrayals, heels, baby-­‐faces, pre-­‐fight trash talking. Otherwise it would be pure carnage. You can have all the wrestling moves you want, but without the story you have nothing. It's essentially good versus evil. I wanted to make a film that I would watch over and over again with friends when I was sixteen. Everyone can cheer for their favorite monster and experience the highs and lows that come with defeat and victory."

We've got the first block of stills so check out the gallery below for the Wolfman in action, along with shots of UFC ref Herb Dean, and wrestlers Kevin Nash and Jimmy Hart! 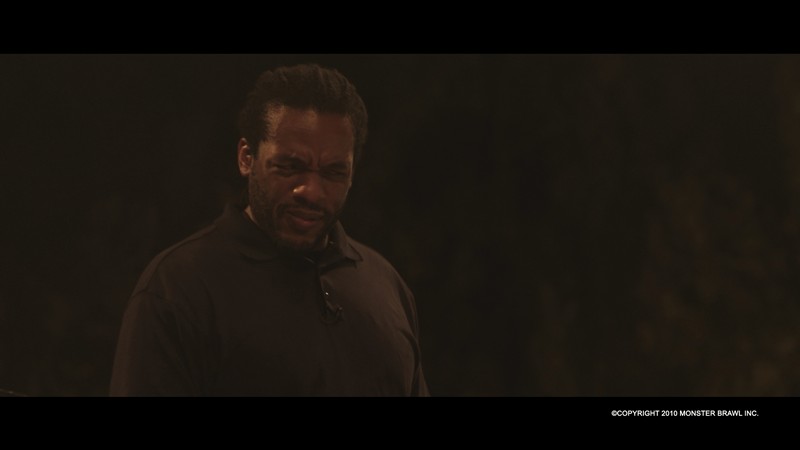 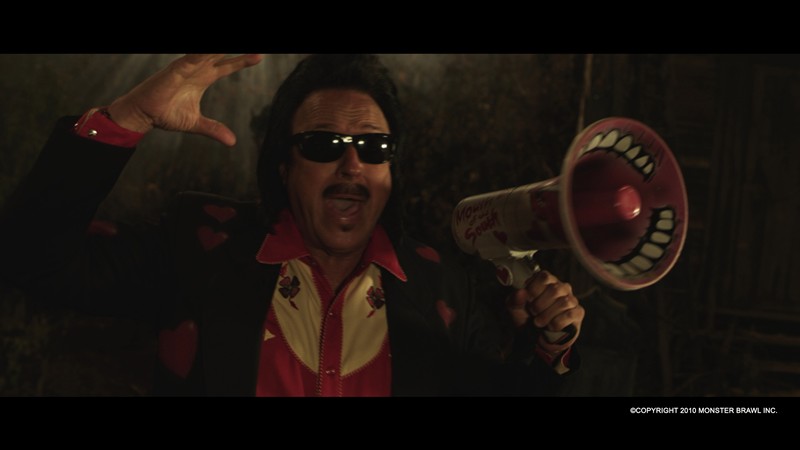 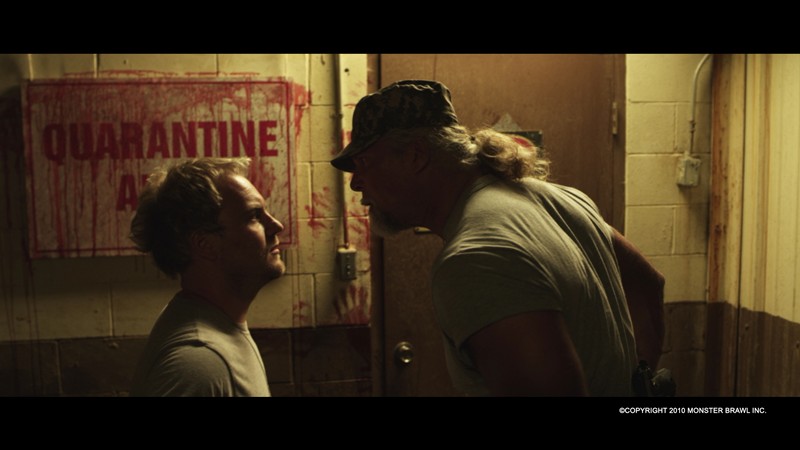 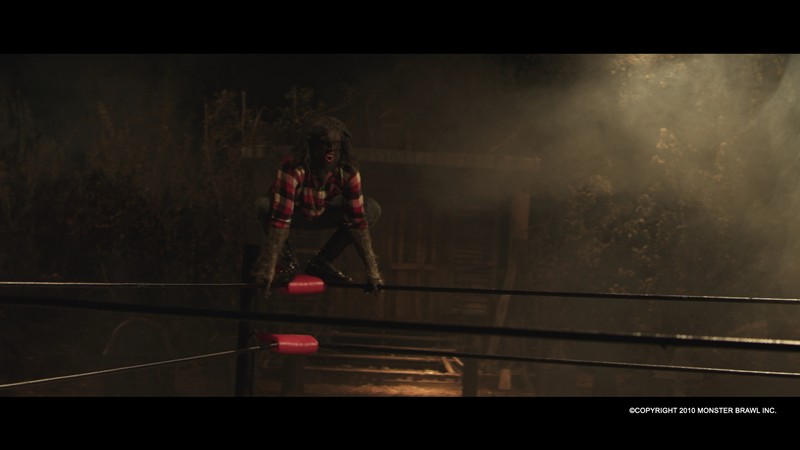