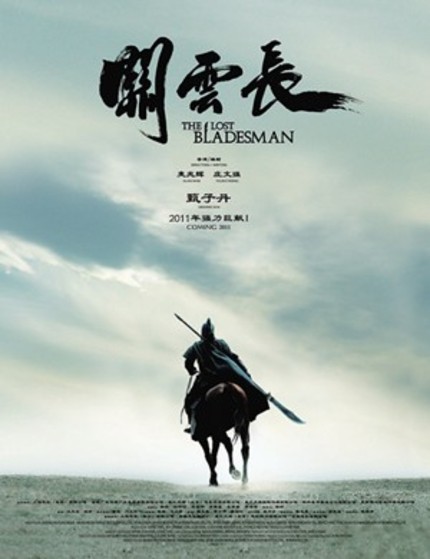 Donnie Yen's no dummy. Now in the latter half of his forties and in higher demand than he has ever been in, Yen knows that he has only four or five peak years left in him and is packing as many projects into that time as he possibly can.

Just having wrapped up production is The Lost Bladesman, a historical epic from directors Felix Chong and Alan Mak in which Yen plays famous warrior Guan Yu. though Guan is a real figure all involved are making sure to point out that this is a fictitious story. The first images from the film have arrived online via SINA and while there's no Yen to be seen in these the images themselves are very impressive. Check them in the gallery below. 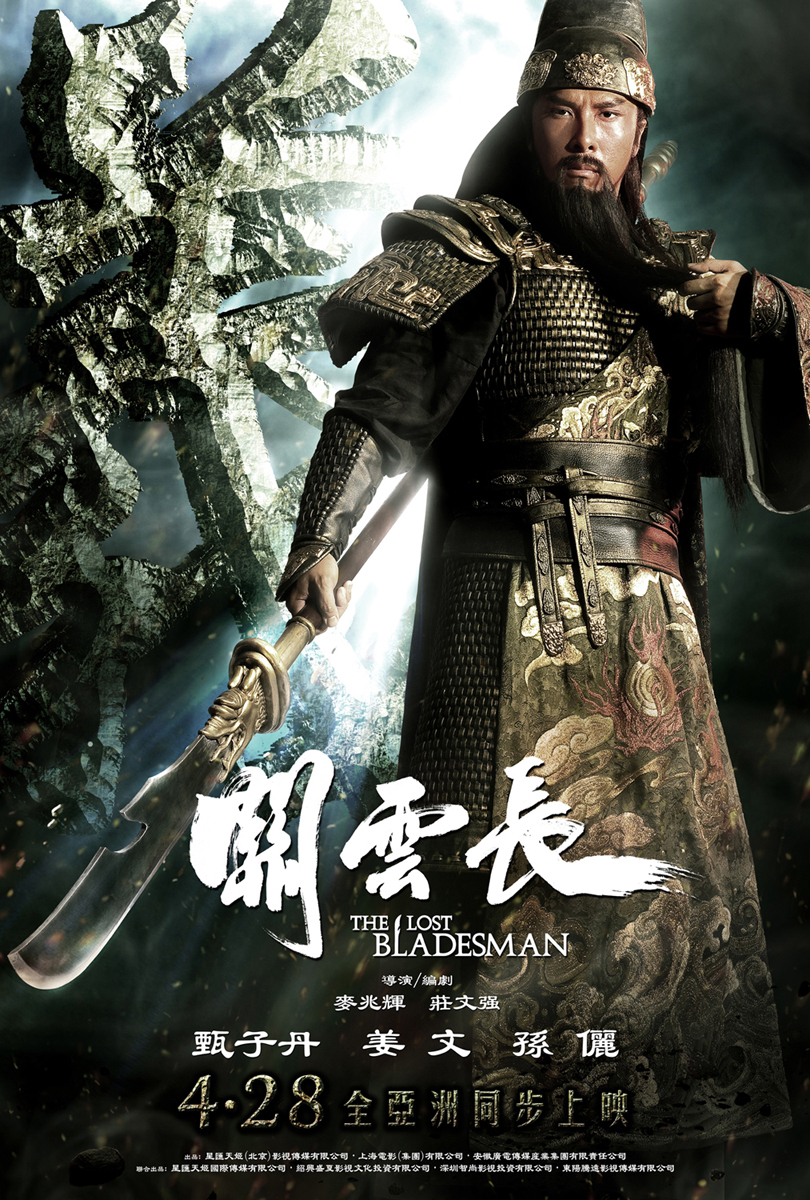 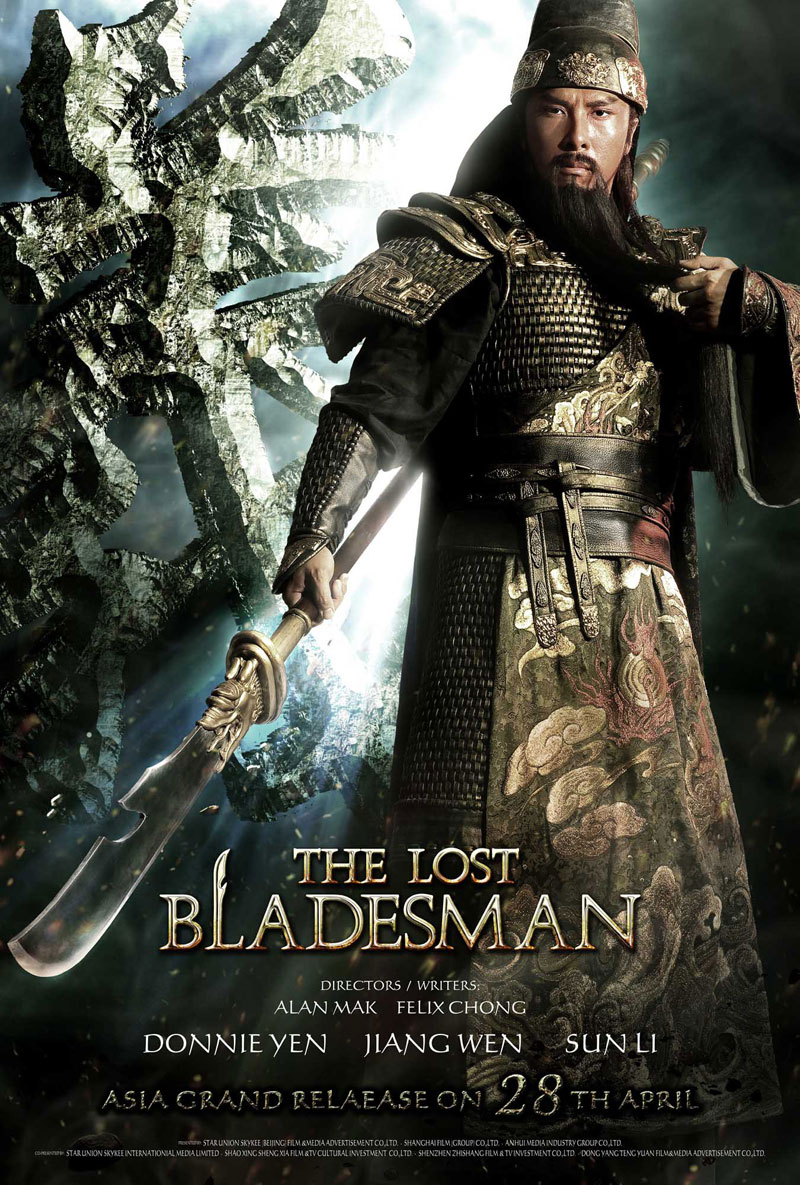