The Weinstein Company Buys Rights To THE LOST BLADESMAN? 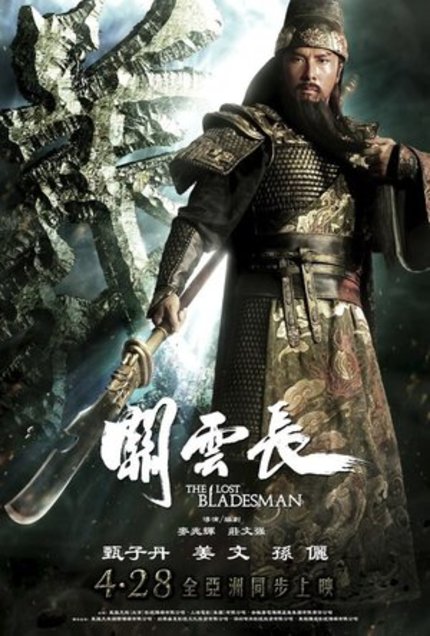 Reports are circulating throughout the Chinese media that The Weinstein Company has picked up North American sales rights to Alan Mak and Felix Chong's period set martial arts epic The Lost Bladesman.

Now, the Chinese news media are notoriously unreliable but this seems quite plausible given the company's history with star Donnie Yen. The Weinstein brothers have released several of Yen's films and, at one point, the Weinstein controlled Miramax had Yen signed to a US contract which is why he appeared in Blade 2 and Highlander Endgame. And I can personally verify that Harvey Weinstein was personally doing the rounds of the big sales companies at the Hong Kong Filmart, which is where this deal would have gone down.

There are no details on a potential release yet. Is it time to start the betting pool on what the new title will be?
Tweet Post Submit