The One Eyed Man Is Not Happy. Ge You / Chow Yun Fat Actioner LET THE BULLETS FLY Pushed Back. 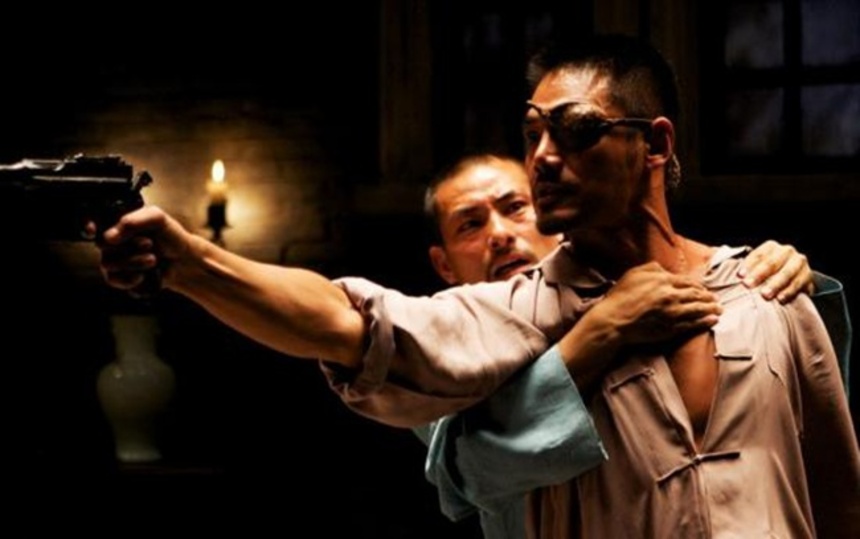 Well, this'll be a blow both to the producers of big budget period action piece Let The Bullets Fly and to those hoping to catch Chow Yun Fat's return to his best genre on the big screen. The big budget - eighteen million dollars - flick from director Jiang Wen was originally targeting an early fall completion, one that would be timed for it to premiere in Venice and Toronto to push the film out into an international audience. Aint gonna happen. The film's producers are now saying the film will be complete for an end of year release at best, which means missing the two big international fests and then being out on domestic DVD before Sundance rolls around, which probably scuttles its chances there, too.

Who's unhappy about that? Well, the people who paid for it, probably, and those of us who were hoping to see this one exhibited properly on the big screen as the chances of any Asian film receiving a theatrical release without some sort of festival push first are pretty much nil these days. But you know who's feeling good? Director Andrew Lau and star Donnie Yen, whose Legend of Chen Zhen just shed the major competitor in their time slot. That one's going to make a mint ...
Tweet Post Submit