On Today's Big List Of Very Bad Ideas: The RZA's THE MAN WITH THE IRON FISTS 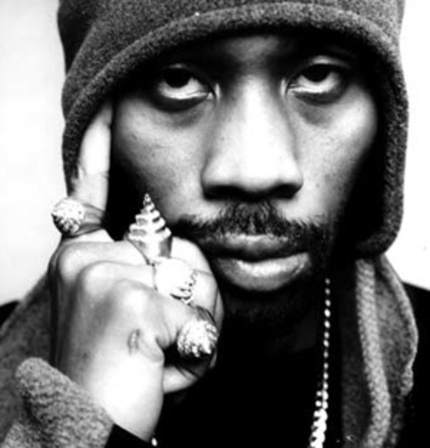 Good lord, I hope the promo reel he shot is the best damn thing ever or this surely counts as one of the worst decisions ever made in film. Hyperbole? I don't thinks so.

Universal have handed over twenty million dollars to back The Man With The Iron Fists. What is it? A martial arts movie to be directed by and star the Wu Tang Clan's RZA with Hostel's Eli Roth on board as producer and co-writer.

Yes, twenty million dollars to a man with marginal acting experience and has never directed before. To direct a movie in which he will play a martial arts master. Who is also a blacksmith in a feudal era Chinese village. Because RZA screams feudal China to me. RZA, it's nice that you're a fan and all, but really? Really?

Memo to whoever at Universal approved this: Pray that it works because if it doesn't you're getting fired.
Tweet Post Submit

Find the details at Deadline