Watch An Animated Prequel To THE MAN WITH THE IRON FISTS 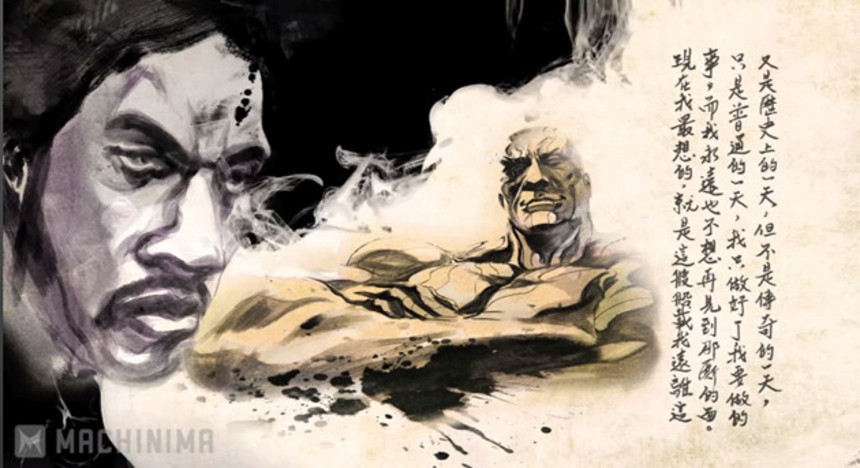 With the RZA's directorial debut - The Man With The Iron Fists - soon to hit screens a short animated prequel video has arrived online. Animated may be too strong a word, actually, as it's more in the mold of a motion comic but you get the idea. Want a wee bit of a taste of what came before the main action? Check it out below.

Since his arrival in China's Jungle Village, the town's blacksmith (RZA) has been forced by radical tribal factions to create elaborate tools of destruction. When the clans' brewing war boils over, the stranger channels an ancient energy to transform himself into a human weapon. As he fights alongside iconic heroes and against soulless villains, one man must harness this power to become savior of his adopted people.