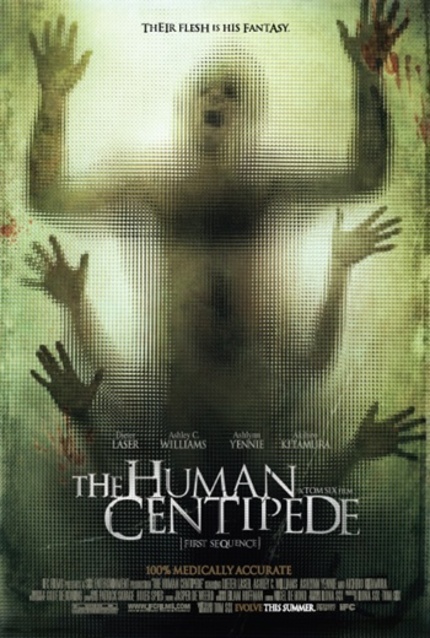 Oh, Tom Six, you entrance and repulse us, all at the same time.

Six's body-horror oddity The Human Centipede [First Sequence] was, without a doubt, the buzz film of Fantastic Fest 2009. A film that left screening after screening of seasoned horror veterans feeling squeamish in all sorts of new and increasingly uncomfortable ways, the film went on to win major awards hardware not only at Fantastic Fest but on the international scene as well while prompting many - myself included - to describe Six himself as a twisted fusion of early era David Cronenberg and Takashi Miike.

Yes, I understand how high that praise is.

Well, IFC Films are preparing to unleash Six's creation on American audiences this summer and have just released the first piece of formal poster art for the picture. Hopefully a trailer follows soon but this will give you a taste for now ... 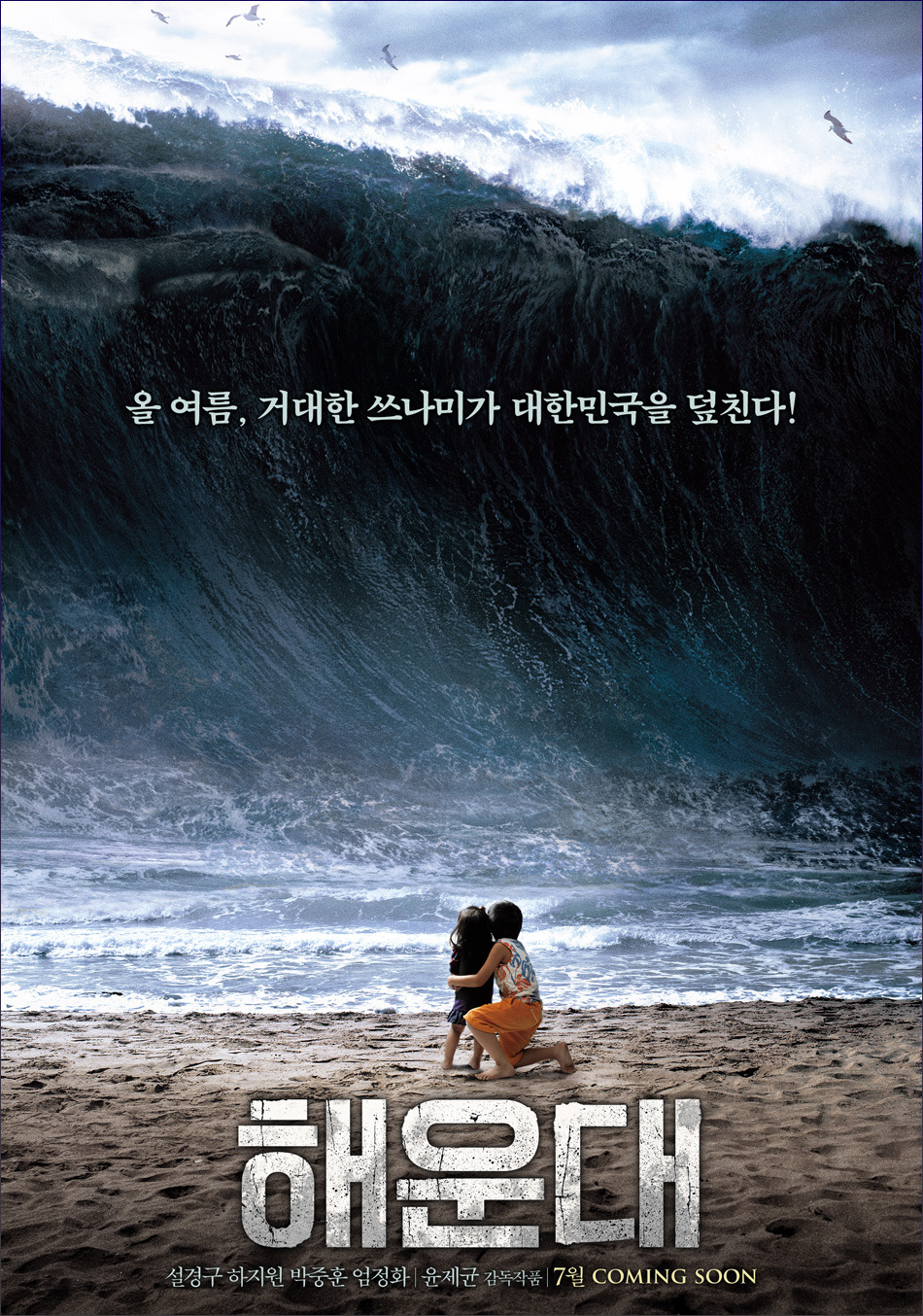 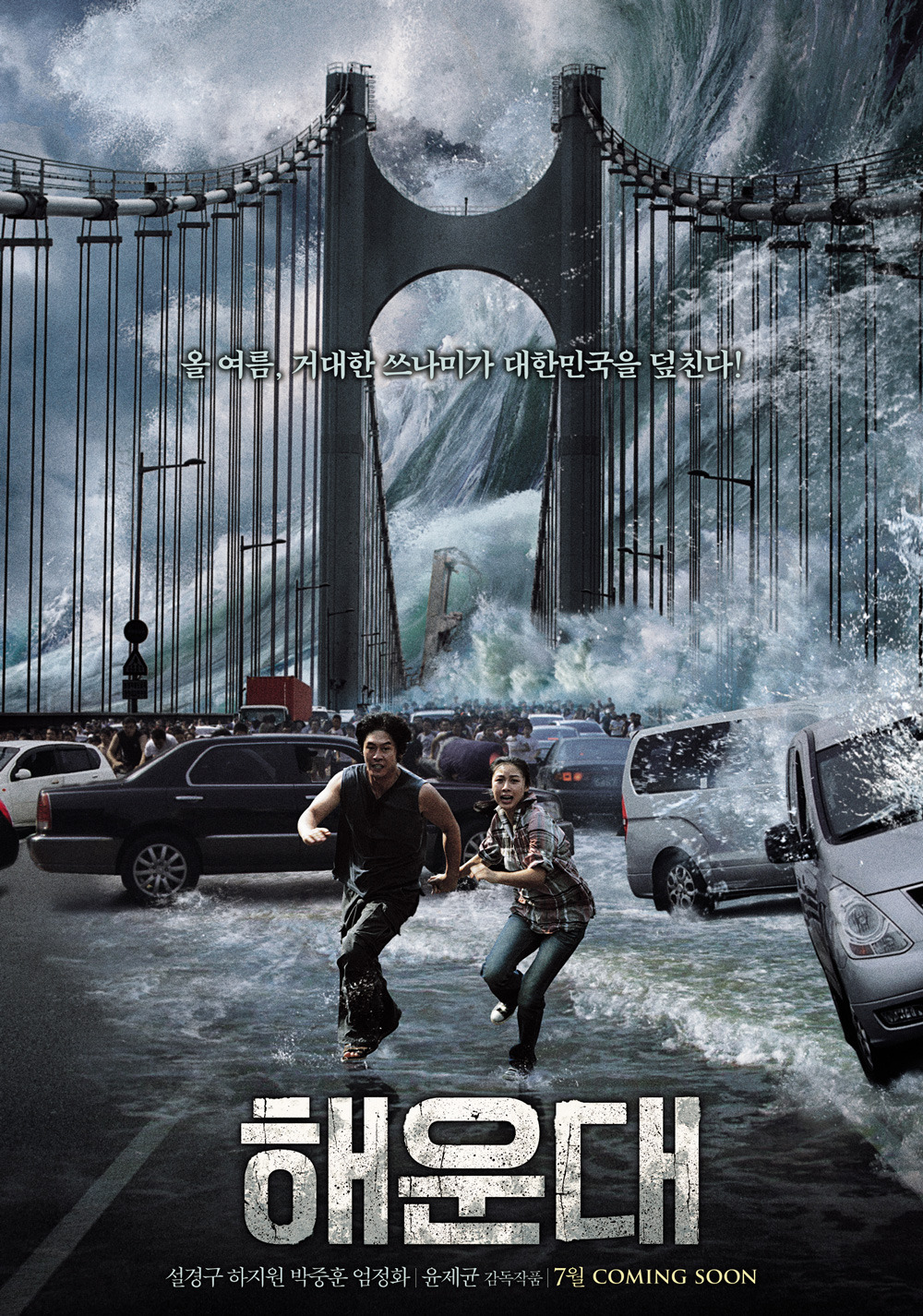 So instead of a fly, it was a centipede that entered the teleporter... No but I really am looking forward to this if it's as repulsive as you say.