Want to Give Mommy a Korean Bluray for Xmas? 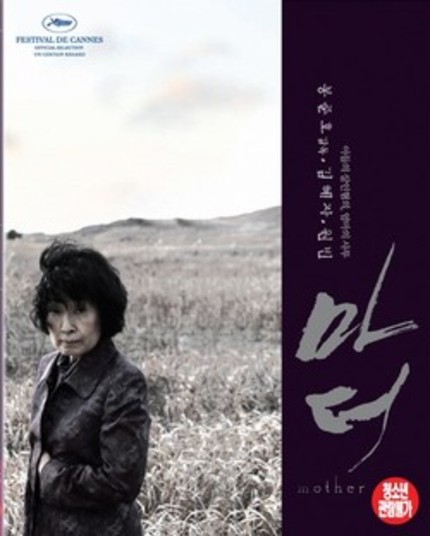 I know, I know, horrible pun. But when it's news this welcome, everything goes.

The Korean Bluray market has been notoriously lagging, mostly because it's still a niche market and most people don't really feel the need to upgrade (with a decent cable package or IPTV you get watchable HD releases of the latest Korean films only a couple of months after their theater debut). But it seems that as of late the wheels have started moving, albeit very slowly. Bong Joon-Ho's 2003 masterpiece 살인의 추억 (Memories of Murder) was recently released, but that is not the only Bong film we will get in full HD glory: his latest, fantastic 마더 (Mother) is also getting a Bluray release this upcoming December 30, courtesy of CJ Entertainment.

Korea's biggest online DVD portal Madmad posted today details on this release and that of Choi Dong-Hoon's 2006 hit 타짜 (Tazza: The High Rollers), out on the same day. Both titles will have English and Korean subtitles, and while the latter will be coded A1 (the site lists "3" as in the old DVD regions, so I suppose that is what they mean), Mother is code-free. You could argue that at least Mother will soon get a release in the west, but it's always nice to see the domestic market give it a try, despite the uphill struggle to make Bluray mainstream in Korea.