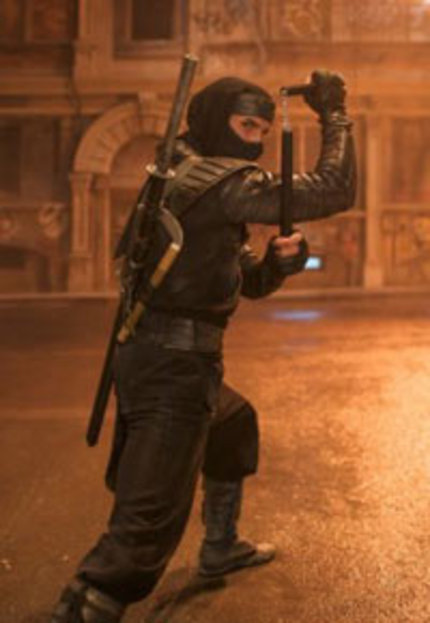 The first of the three part "Way of the Warrior: Ninja" behind-the-scenes featurette for Isaac Florentine's upcoming actioner Ninja has been uploaded at its official Youtube channel.  In this six minute video, the cast & crew discuss their own take on the Ninja canon and also about the plot & characters.

In NINJA, SCOTT ADKINS plays "Casey", a Western Ninja charged with retrieving the traditional weapons of the Koga Ninja from a high-tech foe, the likes of which has never been seen in the world of action cinema.

No word yet on a release date.  You'll find the featurette embedded below.
Sign-In to Vote
Tweet 0 Submit

They got me.
I'm damn sure it's gonna be far more entertaining then Ninja Assassin.
This has really the feel of the 80ies Canon -Action -Flicks (listen to the score). The Production Value for a B-Movie is also quite impressive.
Luckily not too many "Matrix-Style" CGI here.