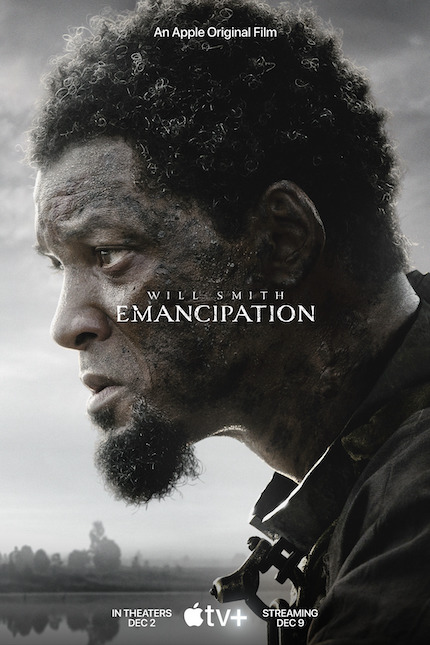 In an alternate, presumably better timeline, Will Smith’s long-expected Oscar win this past spring would not have involved the Slap heard and seen around the world.

Instead, Smith would have ignored Chris Rock’s distasteful joke at Jada Pinkett-Smith’s expense, accepted his long-deserved Academy Award for Best Actor (King Richard), basking in the admiration of his peers and audiences around the world, and prepared for another Oscar run in the fall and winter of 2022 for his latest leading role in Emancipation, a bruising, unflinching Civil War drama directed by action-genre specialist Antoine Fuqua  (The Magnificent Seven, Southpaw, The Equalizer, Training Day).

That timeline, however, only exists as a hypothetical. In our timeline, Smith became persona non grata after the Slap, disappearing into relative anonymity for most of the year, hoping that the combination of time, short attention spans, and a carefully calibrated, PR-buffed apology tour would bring him back into the good graces of audiences and critics alike.

Whether that happens now or in the immediate future remains anyone’s guess, but based on Emancipation, Smith remains the rare movie star who can literally and figuratively carry the dramatic, thematic, and emotional weight of a film with an incredibly heavy subject, the brutal, dehumanizing realities of pre-20th-century American slavery, the Civil War that ended slavery, but not the pernicious, long-lasting effects of institutional and legalized racism, and the subsequent history too many would prefer to ignore, forget, or simply whitewash.

Using a well-known photograph of a freed black man and his heavily-scarred back, “Whipped Peter,” and a mixture of historical fact, supposition, and fiction, Fuqua and his screenwriting partner, William N. Collage (Allegiant, Assassin’s Creed, Exodus: Gods and Kings), give their iteration of the man in the photograph, Peter (Smith), a family of his own, including a loving, adoring wife, Dodienne (Charmaine Bingwa). Like experienced by so many others, their cruel, arbitrary, and capricious owners separate Peter from his family by force, sending Peter to work on a Confederate railway.

The forcible separation from his family suffices as all the motivation Peter needs to escape at the first opportunity. Witnessing the mistreatment of other enslaved men and Confederate deserters, up to and including execution for minor infractions or simply as an example to the other men, however, adds an overwhelming urgency to Peter’s desire to become free.

When Peter finally does escape from his captors, Emancipation leans hard into what Fuqua does best, action filmmaking on a Hollywood-sized budget. Dialogue becomes nonessential and Smith, as fine here as he’s ever been, relies on a finely honed, intense physicality to convey Peter’s state of mind.

For Peter, it’s simple: survive and live. It’s as straightforward and understandable a motivation as any, but between Fuqua’s muscular direction and Smith’s anguished, practically monosyllabic presence onscreen, it becomes all the more compelling a watch as Peter’s escape runs into multiple, seemingly insurmountable existential threats, and his capture, torture, and likely execution, specifically by a sadistic slave-hunter, Fassel (Ben Foster, persuasively terrifying in an otherwise limited role), become more likely.

Relying on a desaturated color palette and the full panoply of his skills as an action director, Fuqua attempts, sometimes more successfully than others, to deliver a film that engages as much as it enlightens, that turns the medium of film into a historical testament, that brings still uncomfortable truths about America, slavery, and the Civil War back into the forefront of a national discussion too many fellow Americans refuse to have or prefer to leave where they think it belongs, in another century and people long-dead and better forgotten. 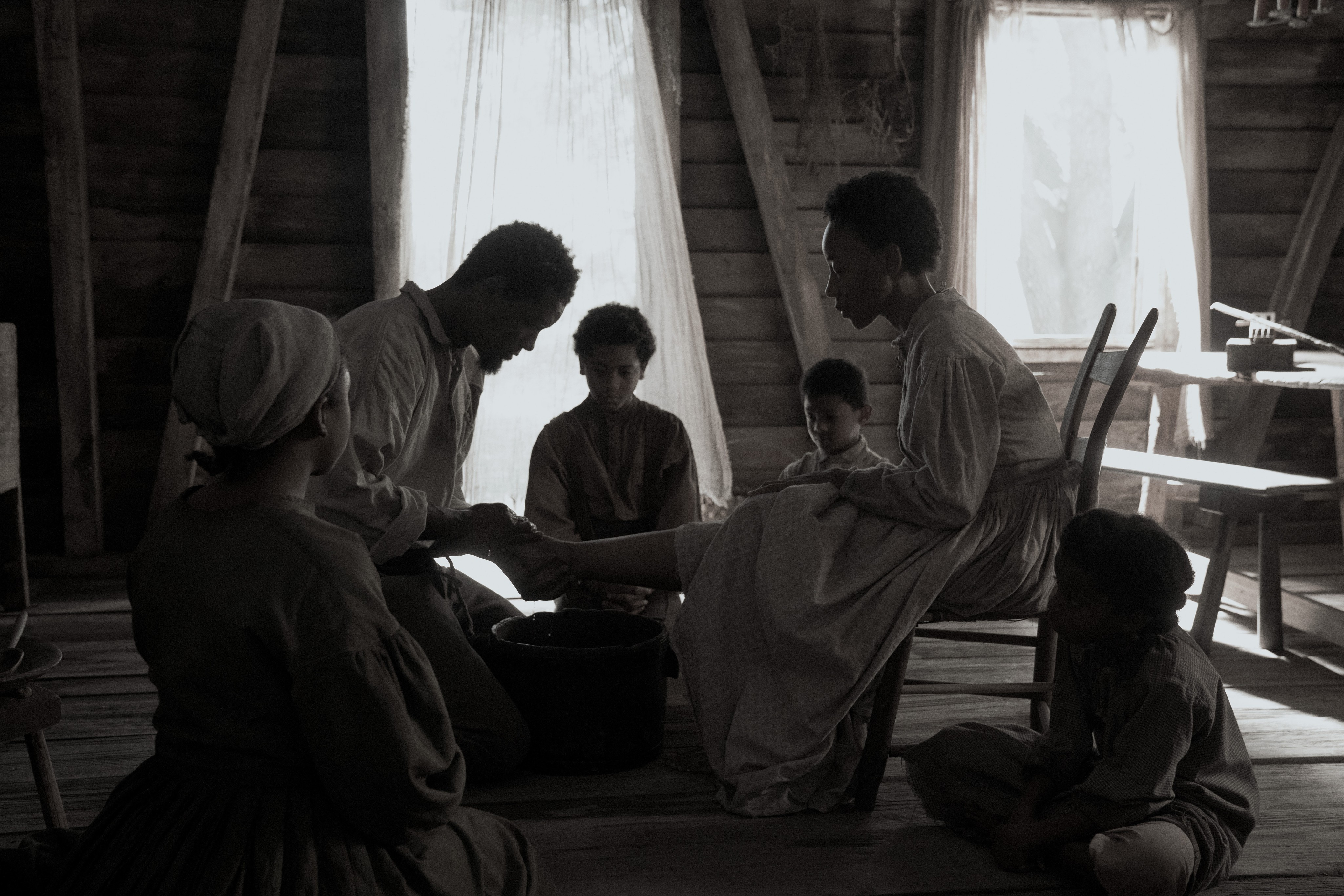 Do you feel this content is inappropriate or infringes upon your rights? Click here to report it, or see our DMCA policy.
Antoine FuquaBen FosterEmancipationWill Smith