Review: ACCIDENT MAN: HITMAN'S HOLIDAY, The Lighter Side of Homicide

Scott Adkins and Ray Stevenson star in an action movie, directed by George Kirby and Harry Kirby, that lives up to its title. 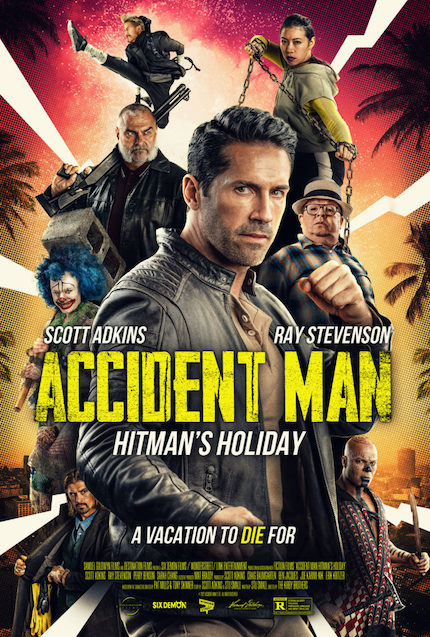 A man who kills people for money is hired to protect someone from people who want to kill the ungrateful so-and-so. Giddy action mayhem ensues.

Breezy, boisterous, and extremely bloody, the sequel to Accident Man (2018) retains the original's irreverent view of violence, which is a reflection of its source material, a series of comic strips by Pat Mills and Tony Skinner, first published in the early 1990s.

(Contributor Darren Murray wrote a comprehensive review, which is well worth a second or third read, while contributor Christopher Webster conducted an absorbing interview with Scott Adkins, in which he described reading the comic book when he was 15 and "I just loved how it was very English, quite violent...I always harbored the dream that I would bring Accident Man to the screen one day and play Mike Fallon.")

In the screenplay written by frequent collaborator Stu Small, based on a story by Adkins and Small, Adkins returns as legendary assassin Mike Fallon, who in the opening sequence completes a job in his native England which prompts him to depart his homeland and establish a new base of operation. He is delighted to discover that Malta offers many opportunities for an efficient contract killer such as himself.

Keeping on his toes by hiring the nimble martial artist Wong Siu-ling (Sarah Chang) to test him when he least expects it -- a clever nod to The Return of the Pink Panther (1975) -- Fallon is also open to Finicky Fred (Perry Benson) and his offer to be a second banana on his homicidal operations, which increases his capacity to kill.

Even the murderous Fallon has boundaries, however, which causes him to turn down an offer from the notorious Mrs. Zuuzer (Flaminia Cinque), for reasons that become painfully obvious when Fallon's old boss Big Ray (Ray Stevenson) shows up one day to demand that he take the job to retire a personal debt. Fallon ends up having to protect Mrs. Zuuzer's spoiled, highly annoying, highly irritating brat of an adult son, Dante (George Fouracres) from a league of assassins who come to Malta to kill Dante with extreme prejudice.

Written down, the setup may sound a bit labored, but rest assured that the film flies though the premise-setting and always gives the elaborate fighting, shooting, and twisting sequences priority. Directed by George Kirby and Harry Kirby, the brothers establish their own distinctive style in the action sequences, different from Jesse V. Johnson's ace direction on the first film.

The Kirbys send the cameras flying and whirling around the fighters, yet keep the action easy to follow by framing them as completely human figures. Thus, there's not the action-blitzkrieg "what just happened?" that so often plagues action movies which are shot on tight budgets and tight shooting days. Also, the film is not weighed down with the extravagant visual effects enhancements that so often weigh down big-budget action adventures, which prize distraction over comprehension.

Of course, the film's biggest asset is Mr. Adkins, who at this stage in his career continues to find new ways to express his dynamic action awesomeness, moving his body through the air and through opponents like butter on a summer's day. His character here also stands apart from other action lead players because he is so, so British, which gives his lines a deliciously different reading. Obviously, it's difficult not to think of him as superior to James Bond -- dismissed as a muppet about midway through -- but I like to think of him as just a superior action star who easily carries the film, without making too much fuss about it.

Accident Man: Hitman's Holiday looks quite good, especially compared with its budgetary counterparts in the action-movie sweepstakes. Audiences don't care what your movie cost, they just want to make sure that the movie is worth their investment in time and the cost of a ticket or legal download.

On that score, Scott Adkins and the entire filmmaking team bring entertainment value in abundance to the screen. 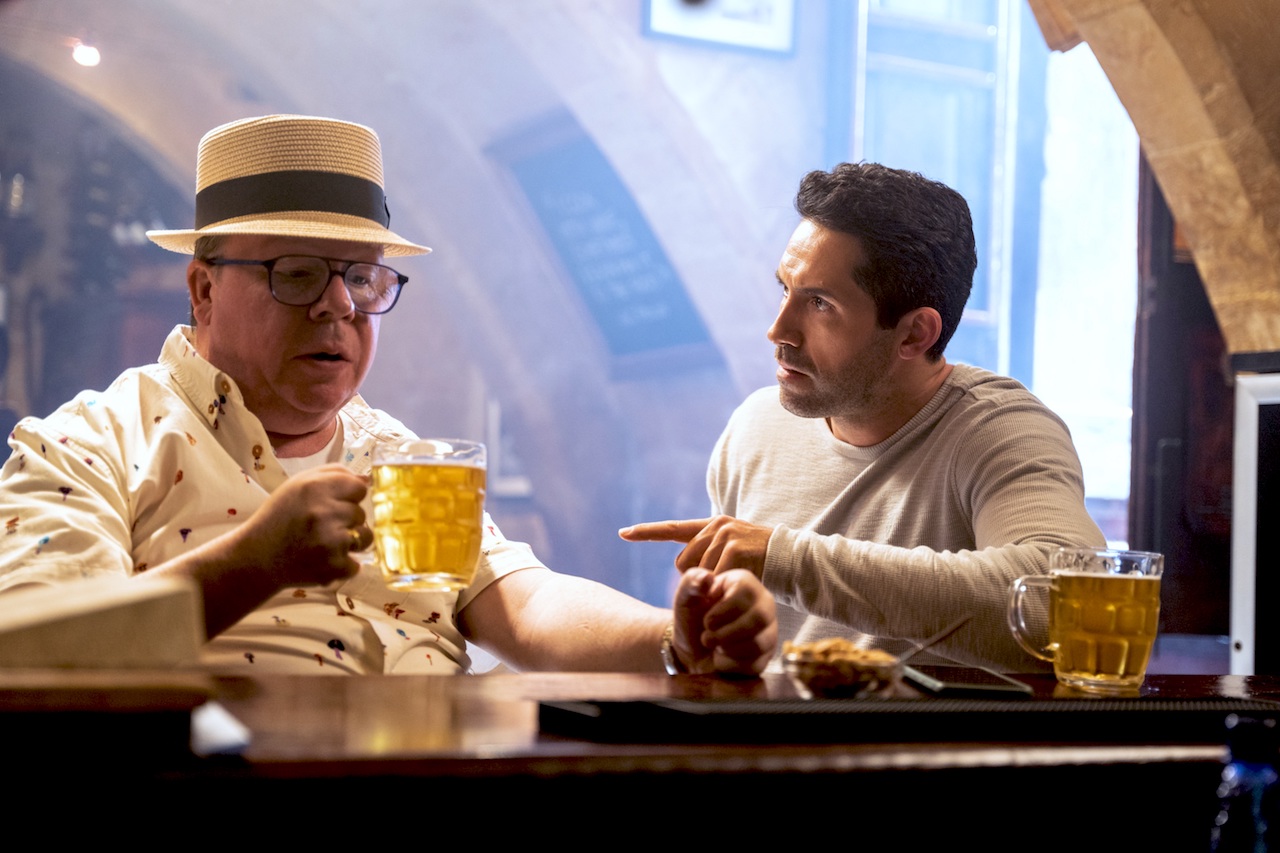 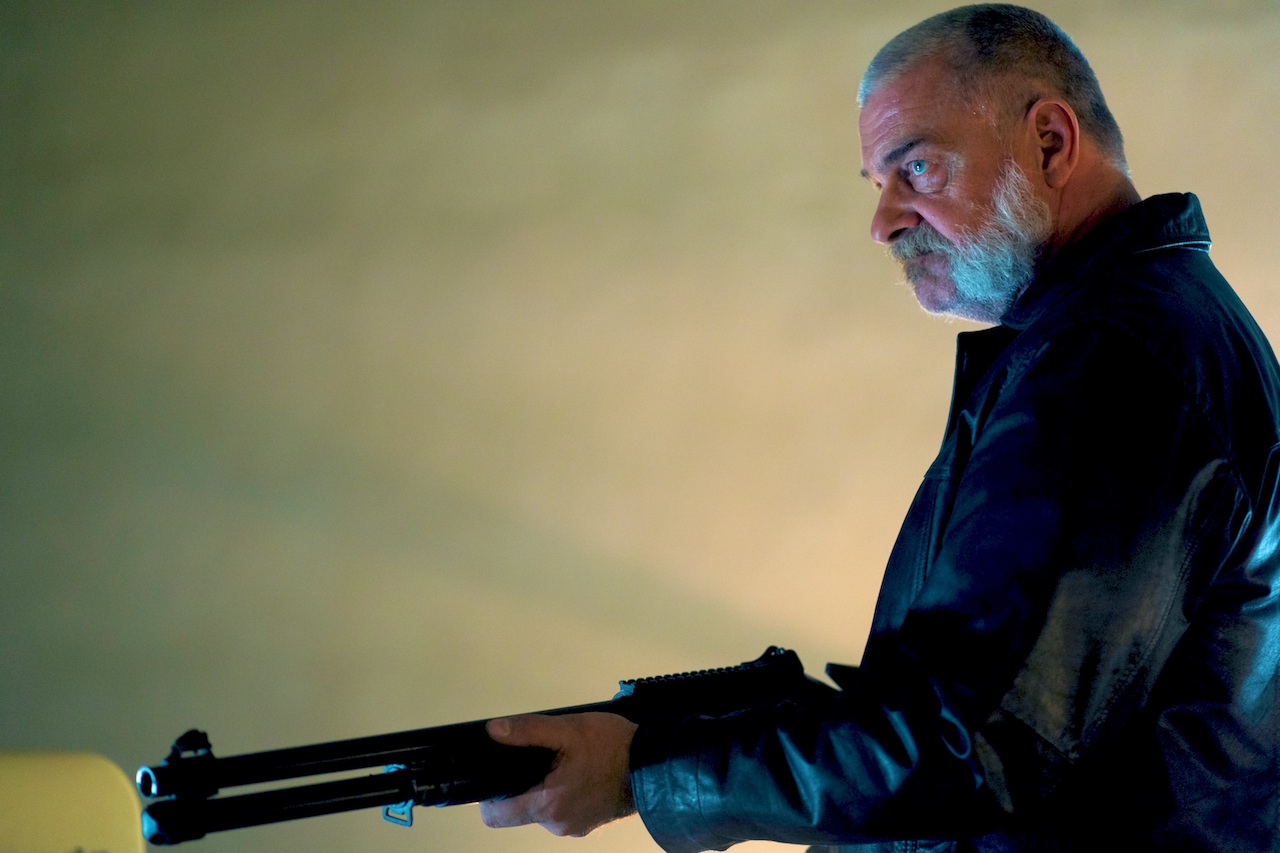 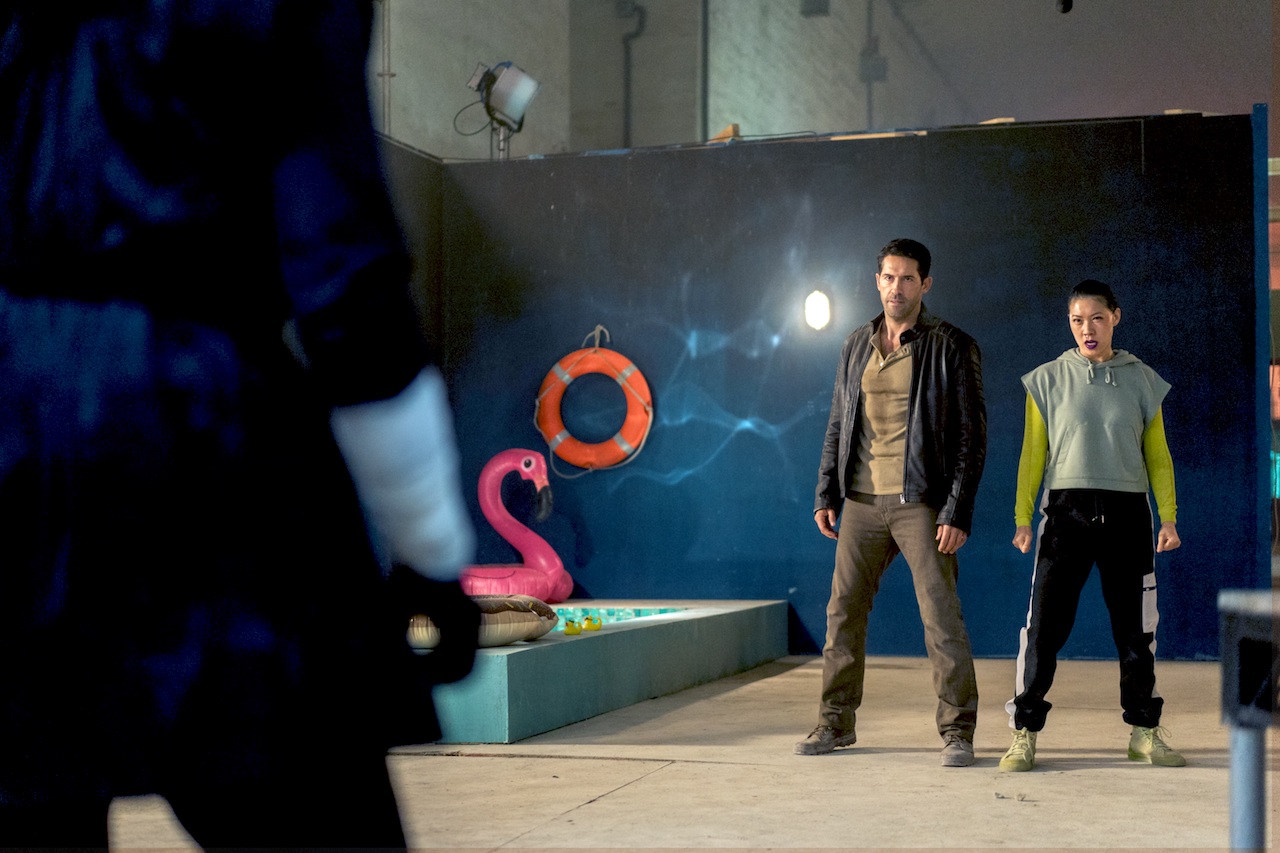 Do you feel this content is inappropriate or infringes upon your rights? Click here to report it, or see our DMCA policy.
George KirbyHarry KirbyRay StevensonScott AdkinsUS