Review: SECTION 8, More Than the Sum of Its Tasty Action Parts

Is revenge ever justified?

Section 8
AMC+ and RLJE Films will release the film in theaters and streaming on AMC+ Friday, September 23.

Framing is everything when it comes to revenge thrillers, a sub-genre that could fill an entire streaming service.

Very cleverly, writers Chad Law and Josh Ridgway have constructed a narrative that introduces Jake Atherton (Ryan Kwanten) as a military veteran who has fallen on hard times since his return to civilian life. We've already seen some of his wartime experience under the command of Tom Mason (Dolph Lundgren), and so we are led to believe that he is a good, honest man who does not hesitate to spring into (lethal) action when necessary.

Working as an automobile mechanic at a garage owned by his "uncle" Earl (Mickey Rourke), the man who took him under his wing at a young age, Jake worries about the bills that are mounting up at the home he shares with his lovely wife Ashton (Kimi Alexander) and son. When Earl is threatened by a neighborhood gang looking for protection money, Jake is quick to come to Uncle Earl's defense, leading to a personal tragedy and a lifetime in prison for Jake.

The script then takes a sharp turn from revenge drama to its true purpose. Really, it's all a set-up to get to the meat of the story that the filmmakers want to tell.

Rather than describe the plot mechanics that unfold smoothly in order to engage the audience in another narrative, I'd just like to acknowledge how adroitly the filmmakers, especially writers Law and Ridgway, as well as director Christian Sesma, shift the movie into another gear that allows for multiple action sequences, each different from the next.

The primary narrative revolves around a plot put into motion by Sam Ramsey (Dermot Mulroney), the leader of a covert government-agency military unit that, he claims, has an unfettered license to kill enemies of the state. Given Jake's military experience and his lifetime prison sentence, he appears to be an ideal recruit, but he wasn't raised to accept orders blindly. His farsightedness proves to be an advantage, but also a stumbling block to survival.

We've come this far and I haven't even mentioned that Scott Adkins, who serves as one of the executive producers of the film, also plays a supporting role that justifies the movie's existence on its own, punishing merit.

Beyond Adkins, Section 8 is tight and coiled, fitting Jake Atherton's personality, which Ryan Kwantan makes come alive as an entirely credible character with whom it's easy to empathize. Dolph Lundgren and Mickey Rourke add veteran flavor to the proceedings, while the versatile Dermot Mulroney leans on his ability to make every character he plays appear duplicitous. Veteran stunt coordinator Luke LaFontaine makes the action look like it's genuinely painful, and often terminal.

Accomplishing all this in the space of just 98 minutes, Section 8 stands on its own as one of this year's best, budget-minded action movies; it's consistently entertaining, and tangy, to boot. 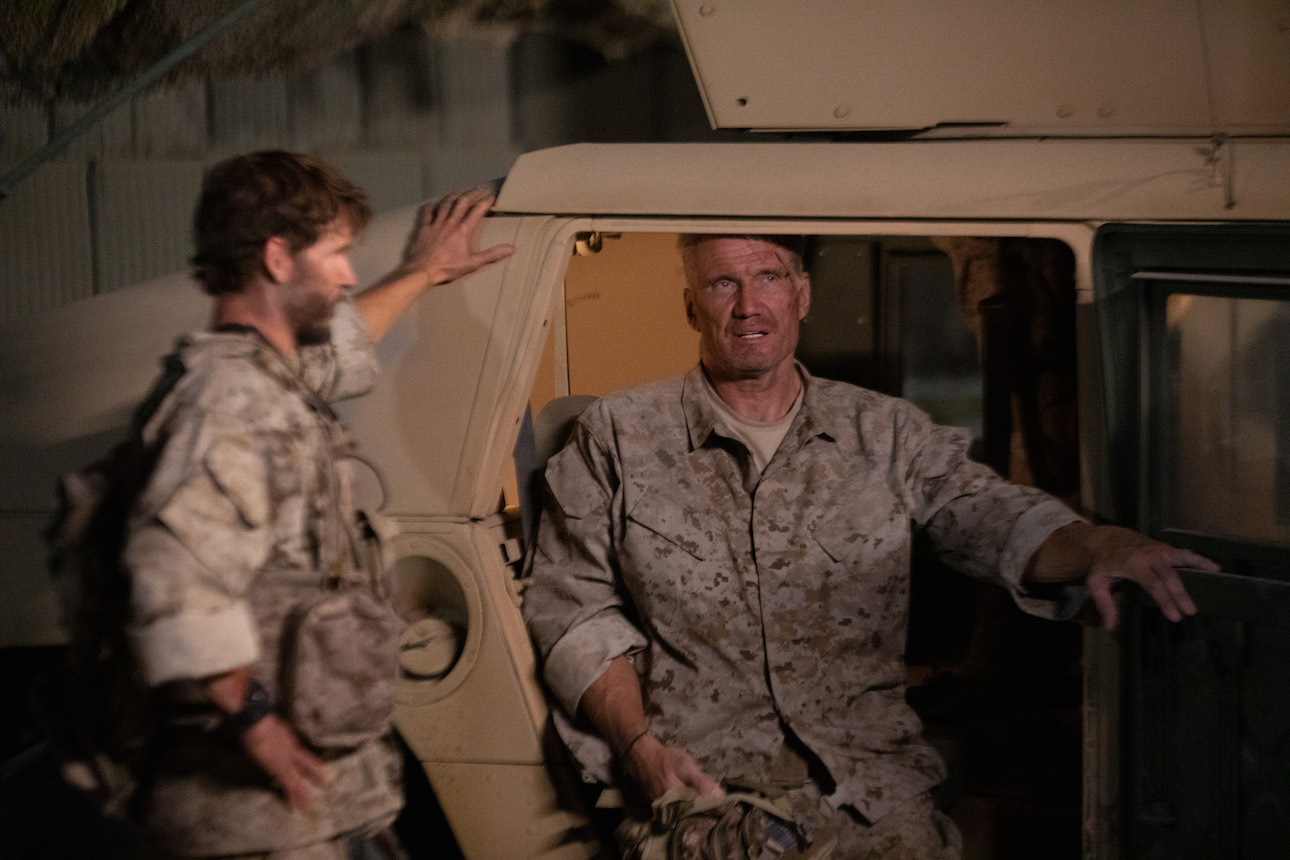 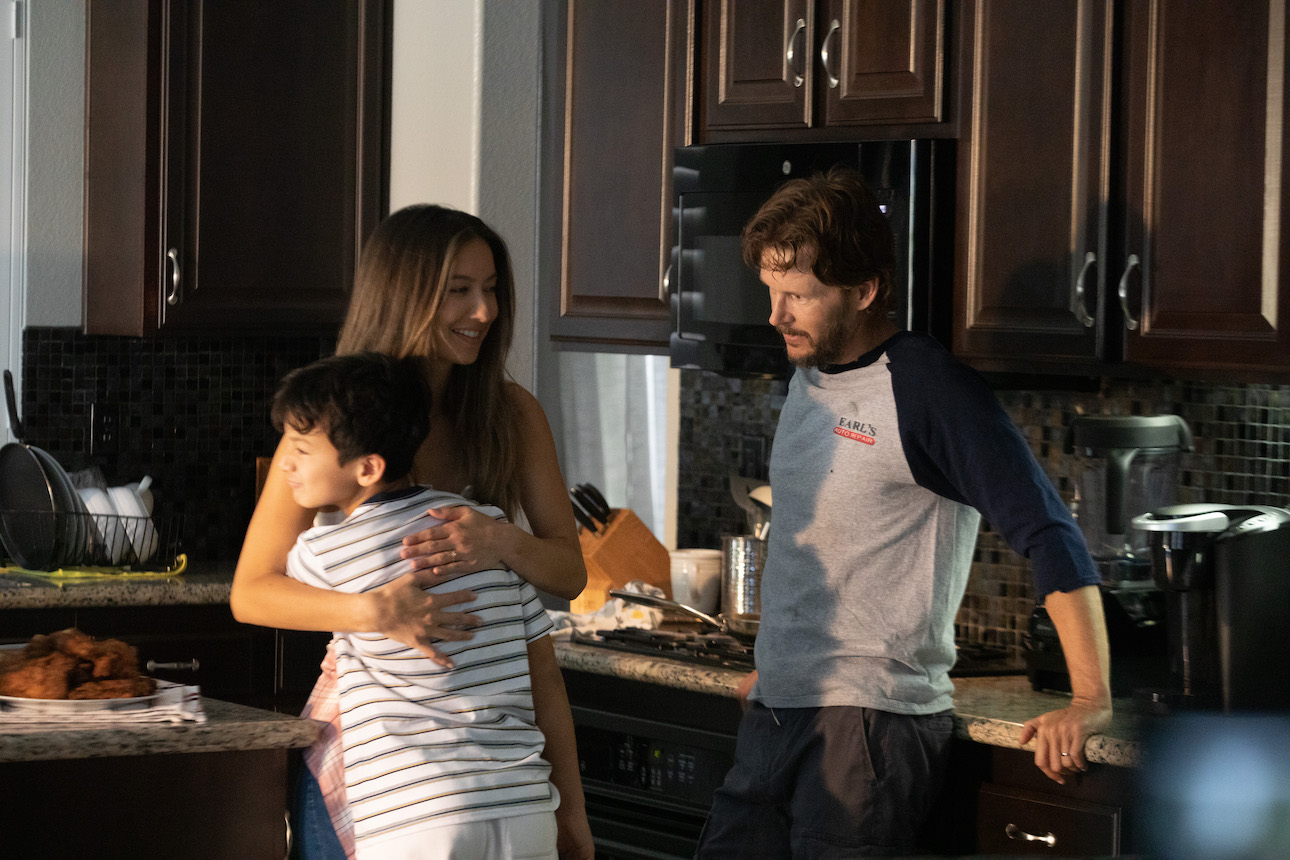 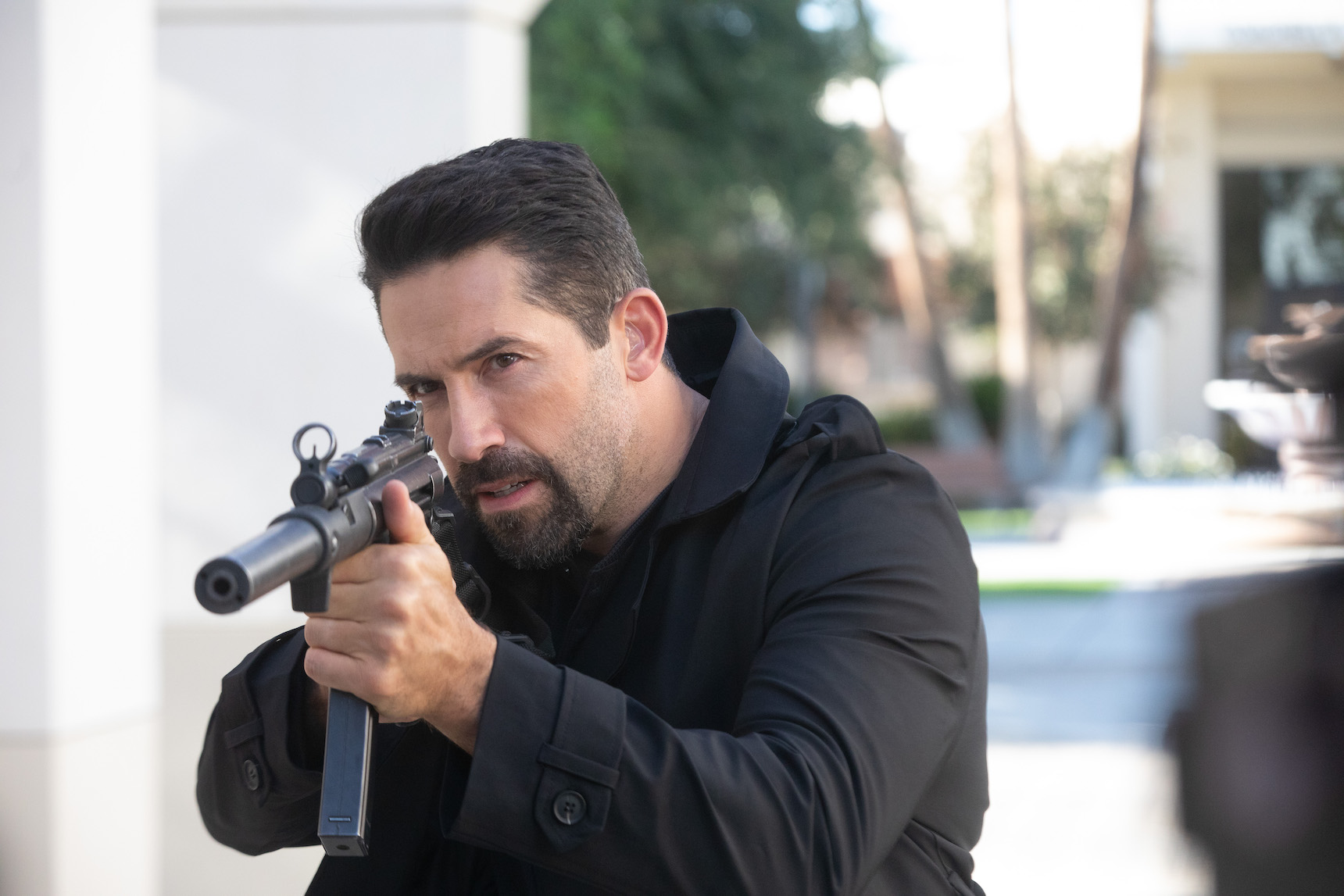 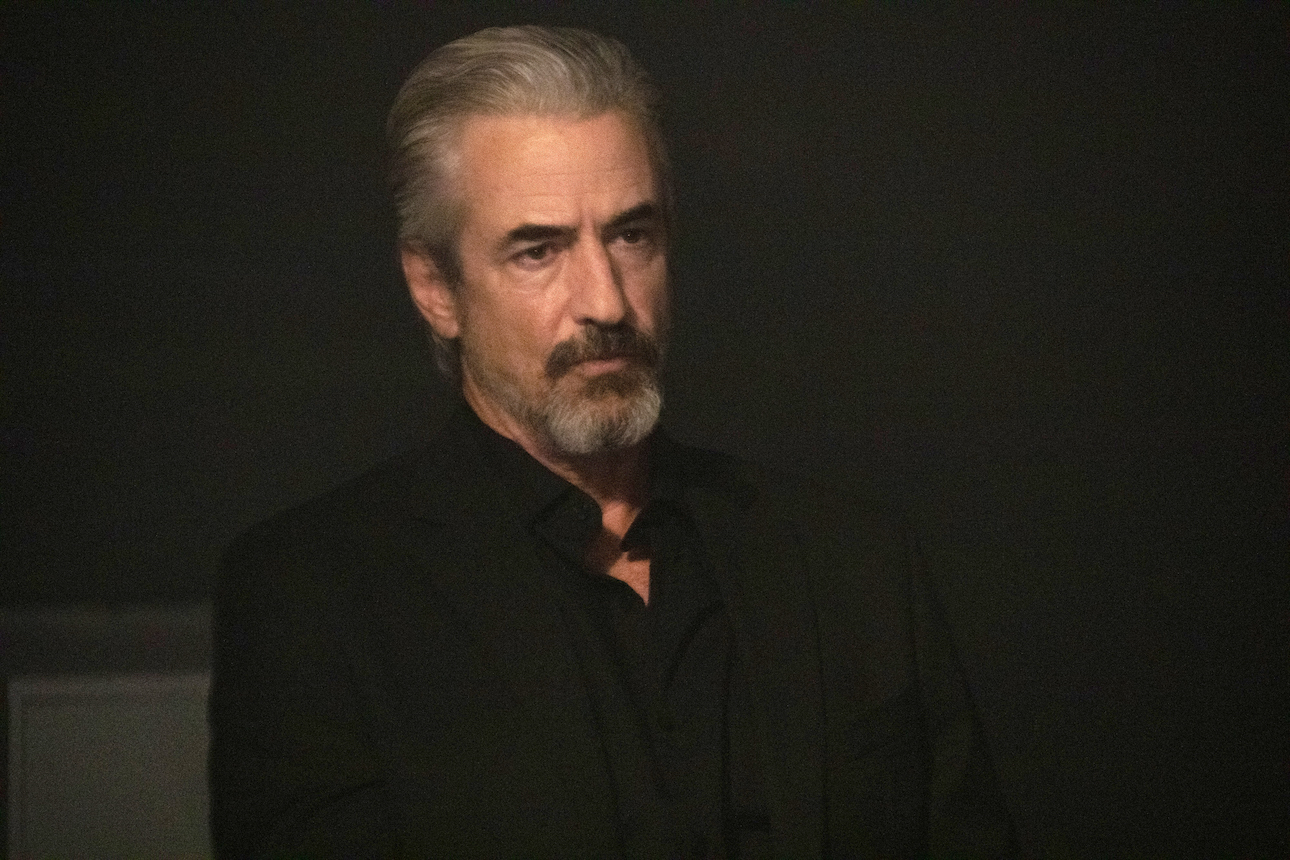 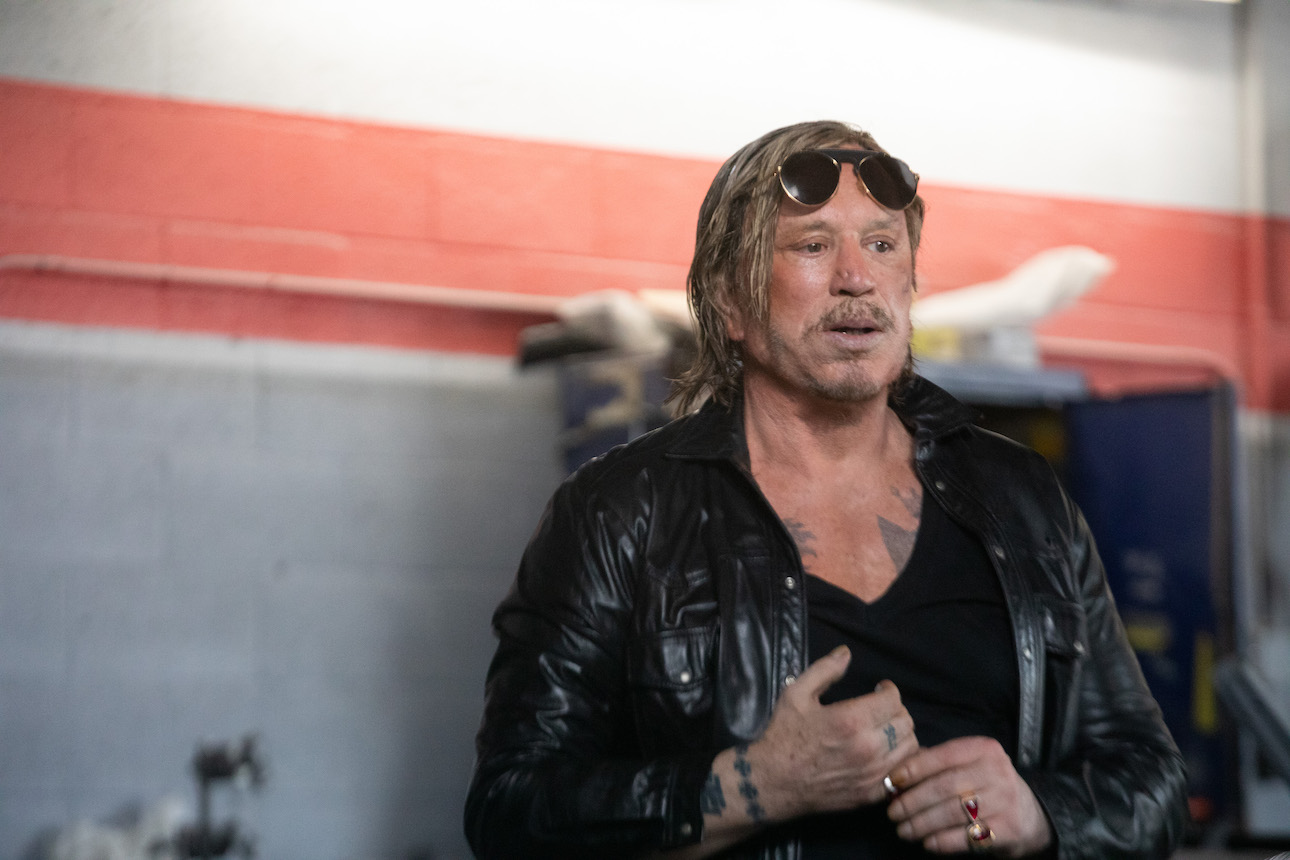 Do you feel this content is inappropriate or infringes upon your rights? Click here to report it, or see our DMCA policy.
Dermot MulroneyDolph LundgrenMickey Rourke. Christian SesmaRyan KwantenScott AdkinsUS