Review: THE THIEF, HIS WIFE, AND THE CANOE, Baffling, Infuriating, Unbelievable

Monica Dolan and Eddie Marsan star in the true story of a fake death and its multitude of devastating consequences, streaming on BritBox. 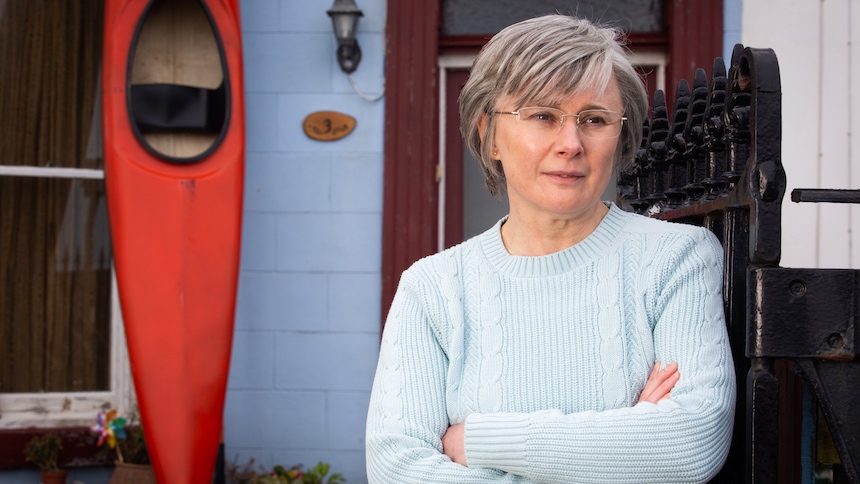 What happened is much easier to explain than why it happened.

The Thief, His Wife, and the Canoe
The four-part series begins streaming Tuesday, August 23, exclusively on BritBox.

Why do people fall in love? And how do they stay together when one of them makes an incredibly stupid, senseless and unloving decision?

Inspired by a true story, writer Chris Lang (Unforgotten, Innocent), working with director Richard Laxton (Honour, Mrs. Wilson), sets up the premise straight away. Buried under a mountain of debt, prison officer John Darwin (Eddie Marsan) explains to his wife Anne (Monica Dolan) that the only way out is for him to fake his own death.

Anne is flabbergasted. Over their more than 30 years of marriage, John's profligate spending and propensity for dreaming up unprofitable business schemes is what has landed them, finally, in deep financial waters. Instead of admitting defeat and declaring bankruptcy, as any normal indebted person would do, John has convinced himself that doing irreparable emotional damage to his aged father and his two grown sons is of little consequence.

That doesn't even begin to explain what he was asking -- or, rather, telling -- poor Anne to do. It would be up to Anne to lie to everyone with a properly sorrowful face and downcast countenance, including her own beloved children, Mark Darwin (Mark Stanley) and Anthony Darwin (Marc Applewhite).

Telling the story from her present-day perspective in voice-over, Anne is ashamed of the choices she made, as she should be, yet, she still can't fully explain why she did what she did. She just went along with it, perhaps out of her greatest fear, that of being alone, as she suggests.

Whatever the truth, Monica Dolan makes Anne Darwin's decisions heart-wrenching, even as they become, by turn, more and more baffling, infuriating and unbelievable. That's not even considering what could possibly make John Darwin ever think that any of this was a good idea. Nonetheless, Eddie Marsan's charm and force of personality keeps the series from flying completely off the handle into science-fiction or descending too deeply into weepy melodrama.

Without researching the "true story" to any extent, I can't speak to the series' adhesion to truth. But, having watched all four episodes, I can say that it's the rare series that defies the odds and makes its leading character entirely empathetic, despite all the dreadful crimes she committed. 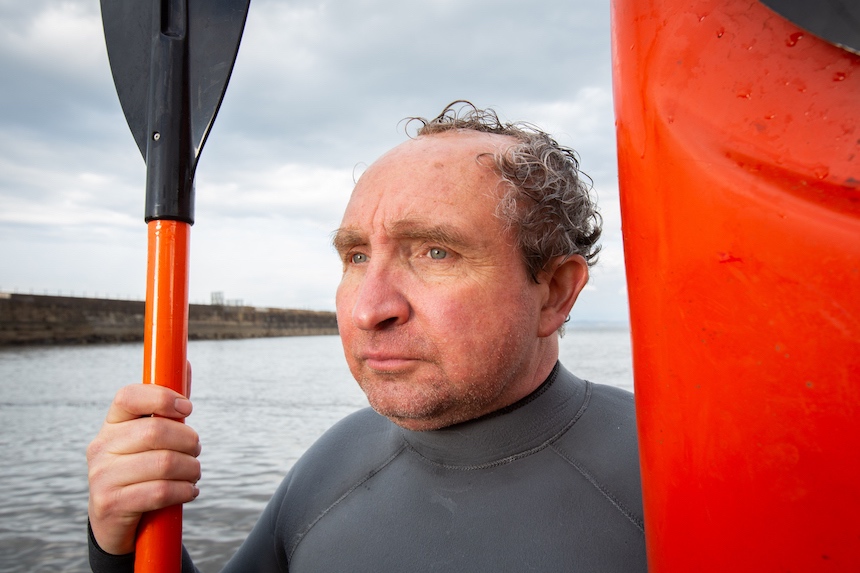 Do you feel this content is inappropriate or infringes upon your rights? Click here to report it, or see our DMCA policy.
BritBoxChris LangEddie MarsanMonica DolanRichard SextonUK