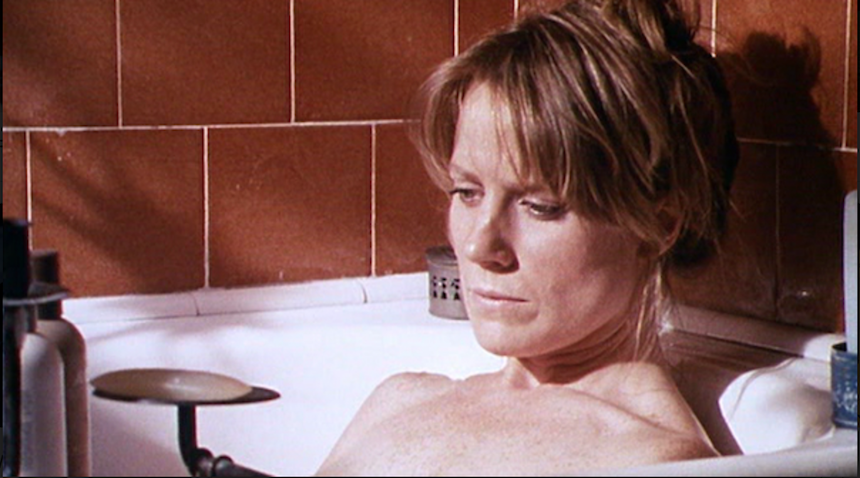 We are big fans of filmmaker Andrea Arnold around these parts, as I hope that my review of her latest, the sterling documentary Cow, made clear.

Sometimes the easiest way to get to know a filmmaker is by watching early, short films. Streaming service Mubi is highlighting three by Andrea Arnold. The Academy Award-winning Wasp is now streaming. In the 26-minute film, "a poor single mother of four must figure out what to do with her children after the guy she fancies asks her on a date, determined not to let them become an obstacle in her pursuit of a relationship."

Next week, on Wednesday, April 13, the 11-minute Mile debuts. "Following a miscarriage," according to the synopsis, "Hetty decides not to attend the funeral for her child, despite her husband's pleading. After wandering around town, she meets Martin, and together they embark on an impulsive, drunken joyride."

The following Wednesday, April 20, Dog, running just 10 minutes, makes its bow. "A teenage girl gets ready to go out to meet her boyfriend, despite her mother's disapproval of how she's dressed," per the official writeup. "She heads out to a deserted area with him and they have sex. However, an encounter with a stray dog reveals the true nature of her partner."

Mubi offers a free 7-day trial. While you're there, check out their selection of independent and international films. Mubi offers a new film every day, along with original articles and other content to pique your interest in specialty cinema. Find out more.