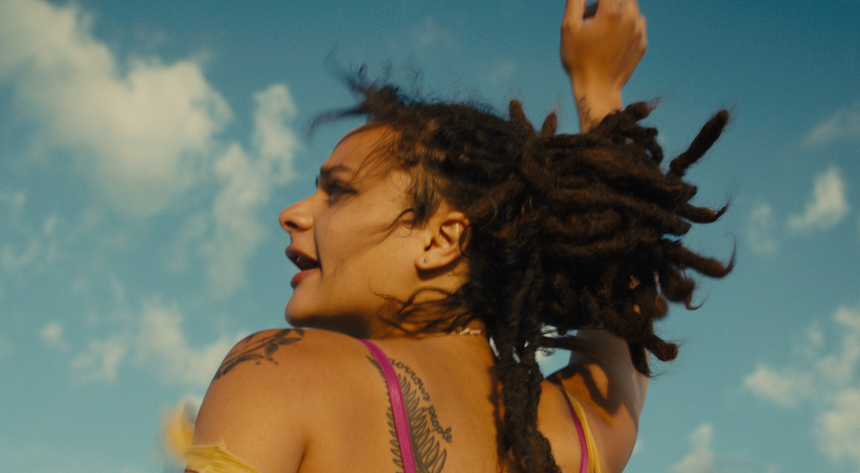 One of our favorite films at this year's Cannes fest was Andrea Arnold's Americana-soaked celebration of youth, American Honey. Ahead of its September 30 stateside release, A24 has released a new teaser for the film that features Bruce Springsteen (alongside a rather prominent quote). Here's our review of the film. Be sure to catch it when it hits theaters or at the Toronto Film Festival if you're lucky enough to be up that way in early September.