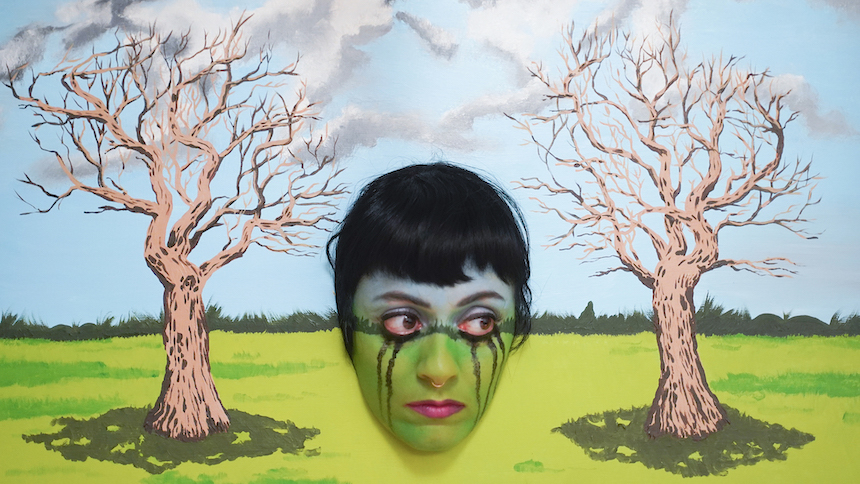 The largest Dutch film gathering, International Film Festival Rotterdam, announced it will be switching its 51st edition into a virtual event amid the Omicron surge.

"After the tough decision to move our festival online, we've curated a wonderful online selection for our audiences here in the Netherlands, whilst also ensuring that our competition lineups and the filmmakers who trusted us with their premieres will be given a platform within our Press & Industry Selection. When cinemas are allowed to open again, we will present competition titles on the big screen to our audiences later in the year," says festival director Vanja Kaludjercic.

It is a déja vu for the festival that rounds up exciting new talents and established filmmakers from various corners of the world including underrepresented cinemas. The festival celebrated its half-century anniversary last year as an online festival in January and continued in June online and in Rotterdam's cinemas respecting the COVID-19 regulations.

Amanda Kramer's Please Baby Please starring Andrea Riseborough, Harry Melling, Karl Glusman, and Demi Moore will open the festival. The flamboyant 50s stylized film follows a bohemian couple, Suze and Arthur, who witness a murder by a gang of greasers in front of their house. It arouses unsuspected emotions and feelings of sexuality in Suze and Arthur.

The festival is also hosting a retrospective gathering of Kramer's previous efforts, including Ladyworld and Paris Window, as well as short films Bark, Intervene, Requests, and Sin Ultra, as well as introducing Kramer´s newest feature film, Give Me Pity!

The festival's main competition, Tiger Competition, dedicated to newcomers, will be introducing an Indian film by Rahat Mahajan, The Cloud Messenger, described as "a coming-of-age film with a cosmic dimension" as "contemporary and ancient storytelling meet in an original fusion of classic cinema with expressive storytelling traditions from the south of India".

A parody of children´s TV crossed with Franz Kafka's Metamorphosis in Roee Rosen´s Kafka for Kids is also slated for the competition, along with Lei Lei's Silver Bird and Rainbow Fish that mixes clay puppets, propaganda imagery, surrealist collage, and pop-art animation in a reconstruction of family history, and David Easteal's The Plains, a three-hour film set almost entirely in a car and shot with a fixed camera from the rear, driving through Melbourne's outer suburbs in peak-hour traffic.

Excess Will Save Us, Morgane Dziurla-Petit, 2022, Sweden

Big Screen Competition aims to bridge the gap between popular, classic, and arthouse cinema, and it will be doing so also with Adilkhan Yerzhanov's latest film Assault, a thriller comedy centered around a high school shooting; psychological thriller Broadway by Christos Massalas,  following a pole dancer from Athens; and a Brett Michael Innes mockumentary comedy, Darryn's Gym, about a clueless gym owner attempting to save a fitness club in Johannesburg that has been running in the family.

The 51st edition of the International Film Festival Rotterdam runs from January 26 until February 6 and the whole line-up is available here.