Andrew Mack
Editor, News; Toronto, Canada (@Mack_SAnarchy)
Tweet Post Submit
When the Christmas light haze subsides tune in to the Arrow player in January for a selection of post holiday delights to ring in the New Year. Stefan Lernous' Hotel Poseidon will lead the charge into 2022. There are a couple films from Álex de la Iglesia in next month's program along with Shock, Maro Bava's final feature film.
Everything you need to know is in the gallery below.

ARROW Offers Classic and Cutting Edge Cult Cinema
Ring in the New Year with Curated Horror
January 2022 Lineup Includes Hotel Poseidon
Hallucinatory Horror Starts Streaming January 3, 2022
ARROW Now Available on Samsung TVs in the United States
﻿
January 2022 Seasons:
New Year Body Transformation, RIP Advisor, Best of 2021 & Nobuhiko Obayashi’s Anti-War Trilogy
Praise for Hotel Poseidon
"For a film that has truly not a single element of what most would consider cinematic horror, Hotel Poseidon is one of the most skin-crawling experiences of the year" -- Screen Anarchy
"feels like an interactive fever dream that combines a theatrical experience with the stuff of nightmares" -- Dread Central
"At its wildest it's every genre mashed into one anarchic hallucination" -- The Film Stage
January 3 will see the arrival of Hotel Poseidon (UK/US/CA/IRE) and Mario Bava’s final feature Shock (UK/US/CA/IRE), where a woman is haunted by a series of nightmares and hallucinations..
January 3 kicks off ARROW's Seasons for 2022 with New Year Body Transformation.
This New Year, how about a new you? Well, on ARROW that doesn’t mean some dodgy weight-loss fad - but sprouting teeth and claws to become the creature of the night you always dreamed of being, getting a rad new tattoo for some confidence-boosting and to aid you in living your best life or even trying a boxing class to let off some steam for a bit of self-care.
Titles include: Irezumi, Tokyo Fist, and Wolf Guy.
Also launching on January 3 is RIP Advisor, centered on the trips you don't come back from. A selection of ARROW films featuring put-you-ups that you may not survive staying in long enough to leave a one-star review of. If the creepy, damp and decrepit Hotel Poseidon gave you a taste for edgy lodgings, give one of these hotels, motels, boarding houses or new digs a try - you’ll check in, but you might not check out.
Titles include: Hotel Poseidon, The Possessed, Basket Case, and Inferno.
ARROW heads into 2022 with a look back at 2021 with a curated Best of 2021. We have had an incredible year for new releases on ARROW this 2021 and this selection brings together the absolute cream - the titles that have made the service the special place it is this year - so make sure you haven't missed out on a single one of them. Every last film in here is an absolute belter that will see your 2021 off in style and set you and us up for an even better 2022.
Titles will be revealed in January! 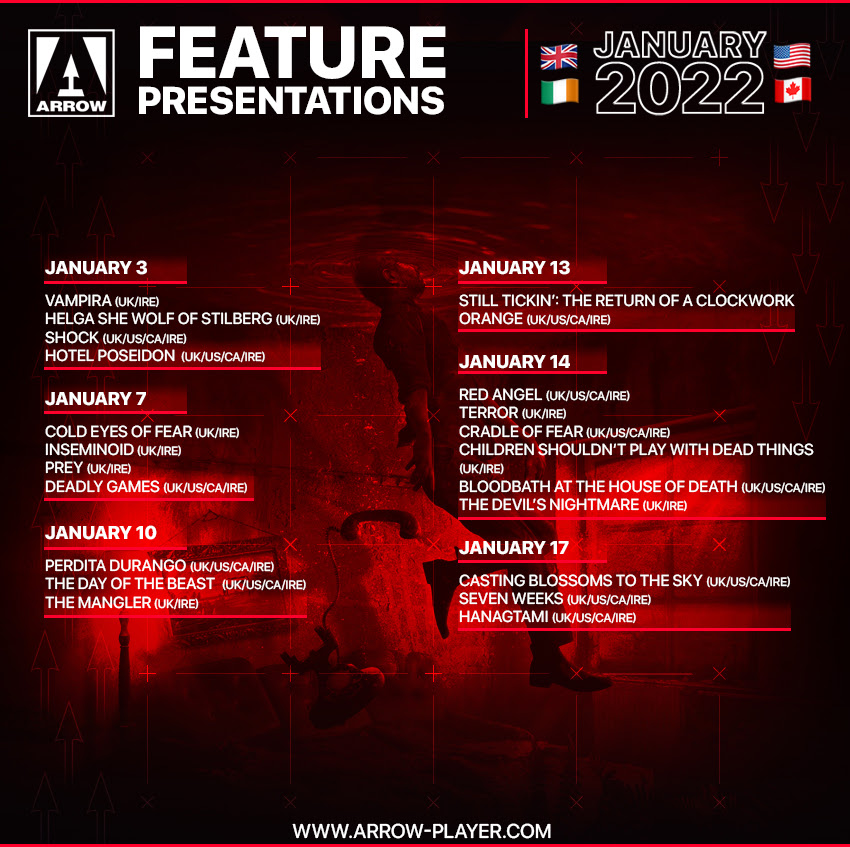 London, UK - Arrow Video is excited to announce the January 2022 lineup of their new subscription-based ARROW platform, available to subscribers in the US, Canada, the UK and Ireland.

The January 2022 lineup leads with the ARROW release of Stefan Lernous' hilarious and toe-curling debut feature Hotel Poseidon, available to subscribers in the US, Canada, the UK, and Ireland. Hotel Poseidon made its world premiere at Brussels International Festival of Fantastic Film and screened at Fantasia International Film Festival in Montreal and Grimmfest in the UK. The film will debut on ARROW January 3 with a host of exclusive extras.

January 7 sees the arrival of Deadly Games (UK/US/CA/IRE) a tale of madness, murder and adultery from writer/director Scott Mansfield. A masked maniac with a penchant for a horror-themed board game is playing his own twisted game with the women of a small American town. Each time the dice is rolled, another victim meets a grisly end. January 10 hosts the launch of a pair of deadly delights from Spanish director Álex de la Iglesia. Perdita Durango (UK/US/CA/IRE), starring Oscar nominee Rosie Perez and Academy Award winner Javier Bardem. The Day of the Beast (UK/US/CA/IRE) follows a rogue priest discovers the exact date The Antichrist will be born and enlist a Death Metal record store clerk and a cheesy TV psychic to prevent the Apocalypse by summoning Satan himself.

January 14 bows Red Angel (UK/US/CA/IRE), Yasuzo Masumura's unflinching look at the horror and futility of war through the eyes of a dedicated and selfless young military nurse. Bloodbath at the House of Death (UK/US/CA/IRE) follows a group of scientists investigate a mysterious massacre and Cradle of Fear (UK/US/CA/IRE) amps up the tension when a respectable lawyer and his partner discover they are not alone.

January 17 caps off the month with a trio of stunning examples of Asian Cinema. Casting Blossoms to the Sky (UK/US/CA/IRE): Endo Reiko visits the city of Nagaoka and listens to a motley cast's stories. She learns about the fireworks in the city and its history, how war ravaged and changed the city and the narrator's lives. Seven Weeks (UK/US/CA/IRE): A former hospital director runs an antiques shop in Ashibetsu with her family. Hanagtami (UK/US/CA/IRE): Fulfilling his filmmaking dream of 40 years, Nobuhiko Obayashi's luminous new feature delivers a timeless story of the pureness of youth beset by the chaos of war. 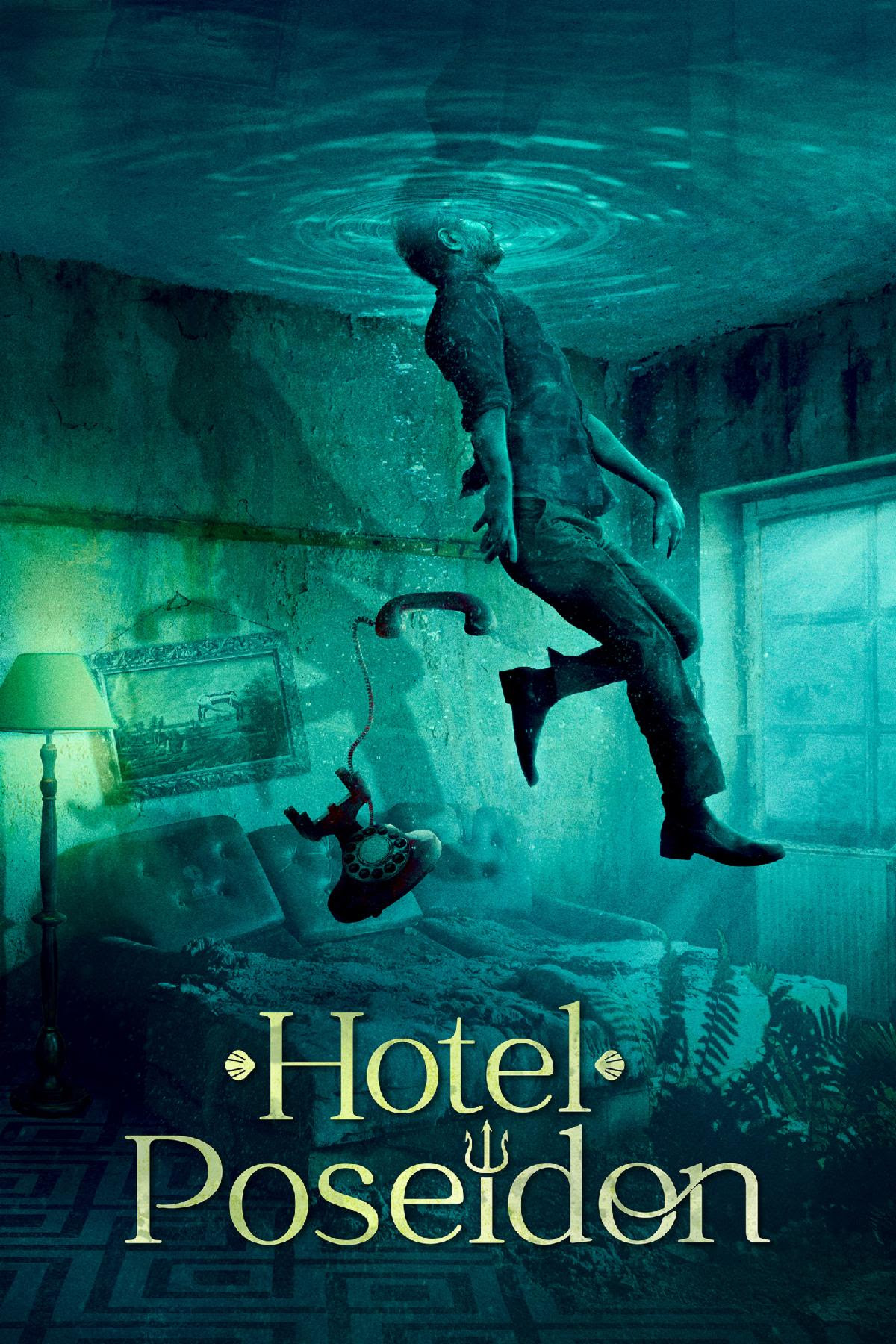 David reluctantly pretends to be the manager of Hotel Poseidon, where fungus covers the walls and comments such as “faded glory” and “has seen better times” completely fall short to describe this establishment. He wanders the corridors of his personal Overlook Hotel like a zombie, being a passive spectator to what happens around him. Whether it’s clients without cash, his mother castrating him with her sharp tongue or the recently deceased aunt in the hallway whose pension kept the place going. David will gradually lose his balance and tumble into a waking nightmare, in which his hotel is transformed into an existential purgatory. With inner demons on the booze, lustful creatures tempting his lonely soul to sin and a big plunge into the proverbial metaphysical shithole, David can expect some strong comments on Trip Advisor. 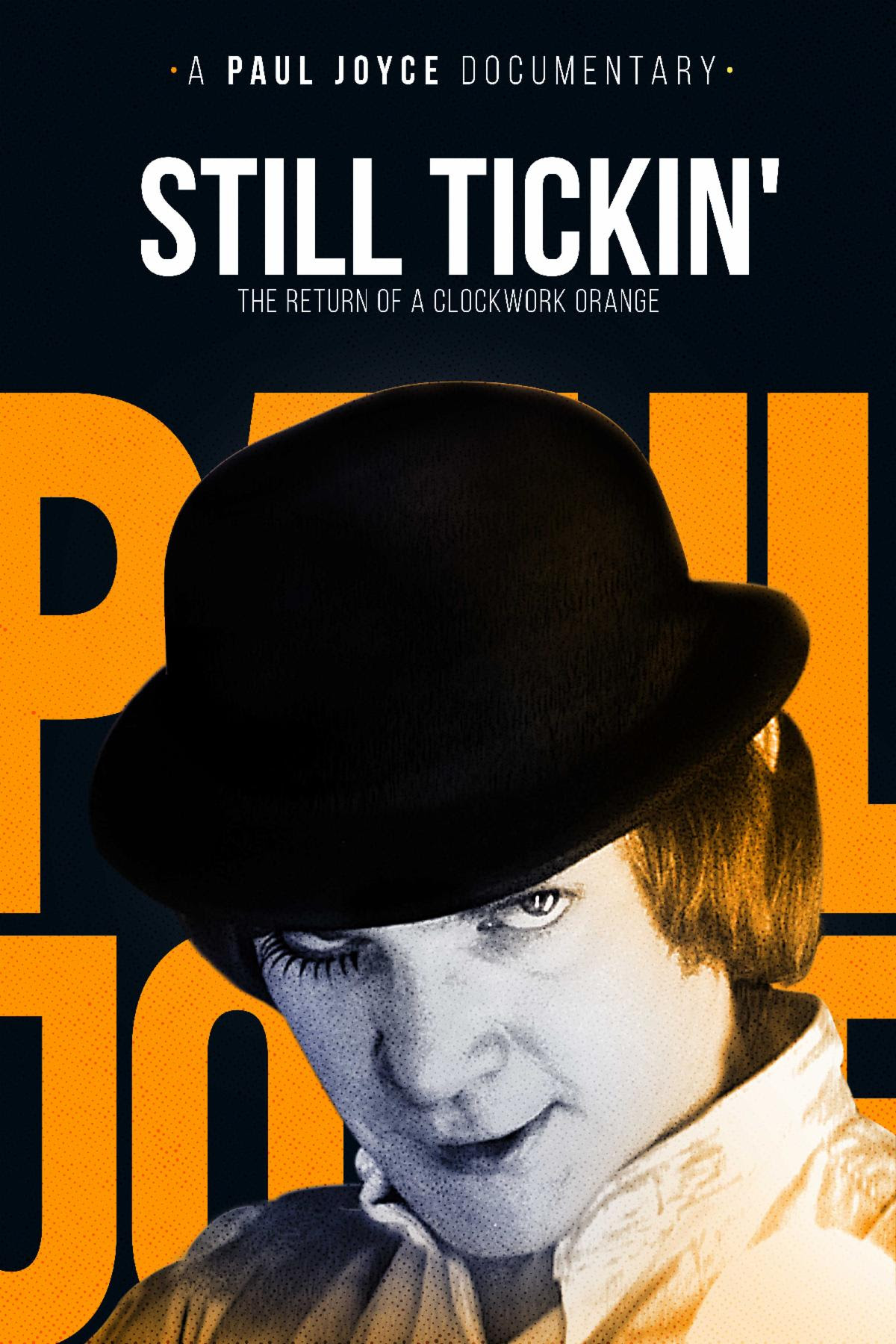 Stanley Kubrick's masterful classic A Clockwork Orange and its controversy through the years are discussed by contemporary film directors (like Sam Mendes, Mary Harron & Tony Kaye), critics and lead actor Malcolm McDowell, in this fascinating documentary about one of the greatest films ever made and also one of those most debated and controversial works of cinema of all time.

Here's the part where we sling ARROW memberships to you, cause seriously, for $5, how do you say no???

Head over to Arrow Video to start your 30 day free trial. Subscriptions are available for $4.99 monthly or $49.99 yearly.

ARROW is available in the US, Canada, the UK and Ireland on the following Apps/devices: Roku (all Roku sticks, boxes, devices, etc), Apple TV & iOS devices, Android TV and mobile devices, Fire TV (all Amazon Fire TV Sticks, boxes, etc), and on all web browsers at Arrow Video.

ARROW Essentials curates collections based on genre, decades and themes; and ARROW Stories takes a fresh look at the world of film and TV with exclusive documentaries, interviews and video essays diving deeper into the many curated seasons and titles on the platform for a richer and deeper viewing experience.

With a slickly designed and user-friendly interface, and an unparalleled roster of quality content from westerns to giallo to Asian cinema, trailers, Midnight Movies, filmmaker picks and much, much more, ARROW is the place to go for the very best in on-demand entertainment.