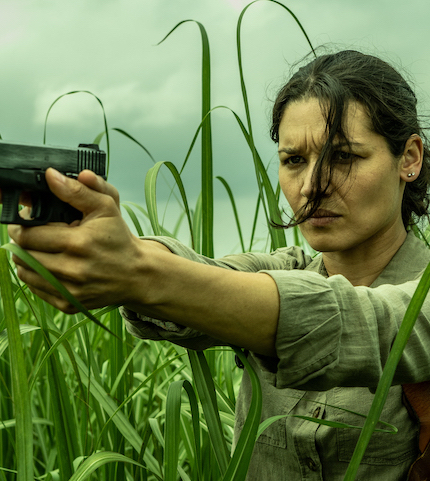 Set to premiere Monday, November 16 on BritBox in Canada, Reyka tells a gripping story about the hunt for a serial killer in South Africa.

The serial-killer premise, if not the location, could sound familiar to jaded viewers, but what makes the eight-episode series especially worthy of your attention is, first of all, its perspective. Kim Engelbrecht, who was born in South Africa, plays the titular character, Reyka Gama. As a child, she was kidnapped and held captive by a local farmer, portrayed by Iain Glen, who is always incredibly convincing and occasionally quite terrifying.

As an adult, Reyka has gained valuable experience as a respected Scotland Yard criminal profiler. She returns to her hometown in order to investigate vicious serial murders that bring back troubling personal memories. She also must deal with unexpected obstacles that hinder her and her investigation.

"For South African expert criminal profiler Reyka Gama, the trauma of being abducted as a child in 1994 is what gives her profound insights into deviant minds for London's Scotland Yard. Now, a mother herself and returning to her hometown in the province of KwaZulu-Natal to investigate serial murders, it might also be her undoing.

"Set against a backdrop of towering sugar cane fields, this multi-layered crime thriller follows Reyka as she expertly hunts a ruthless serial killer.

"The locals' mistrust of the police, forensic evidence-destroying heat and the severe lack of police resources are all too familiar to Reyka. As the investigation unfolds, secrets and lies are uncovered that take Reyka back to her own chilling childhood experience of being kidnapped from the voting line during South Africa's historic first post-Apartheid elections in 1994, and held captive by local farmer Angus Speelman (Iain Glen).

"With justice within reach, Reyka finds that the idyllic landscape and tightknit community still hide deep-rooted secrecy and suspicion, exposing her and those around her to dangerous consequences."

Watch the trailer below, then make plans to stream Reyka on BritBox in Canada. The series will debut on Monday, November 16. 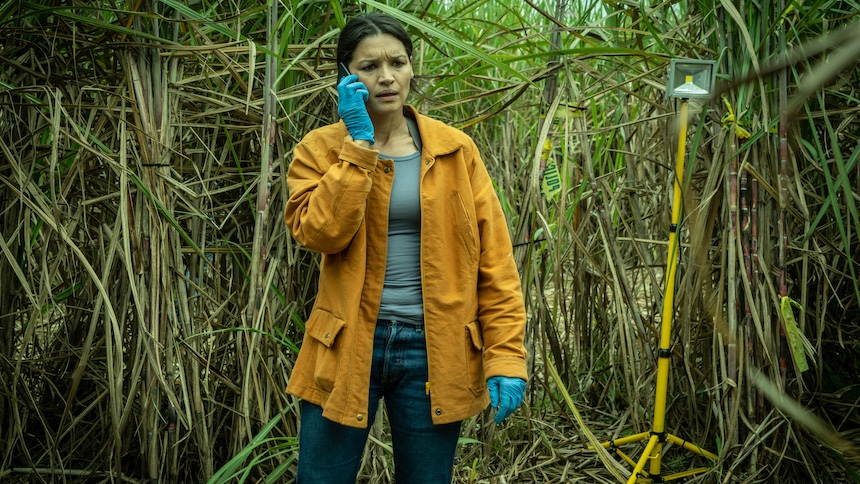 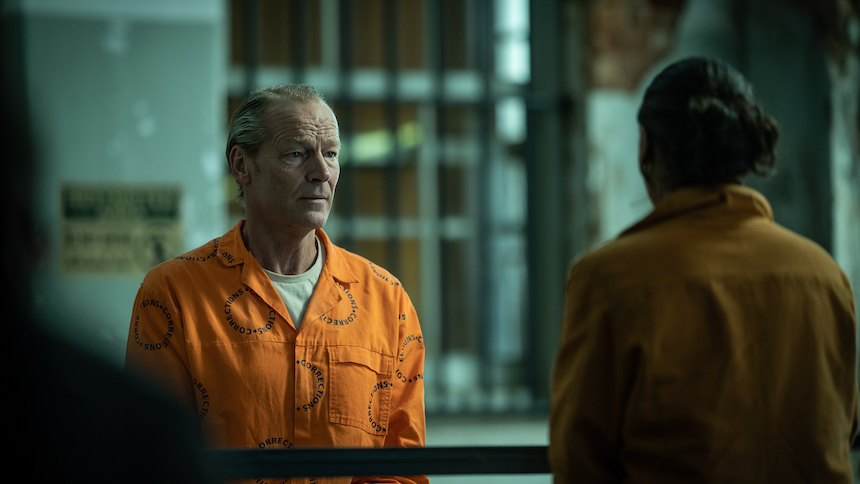 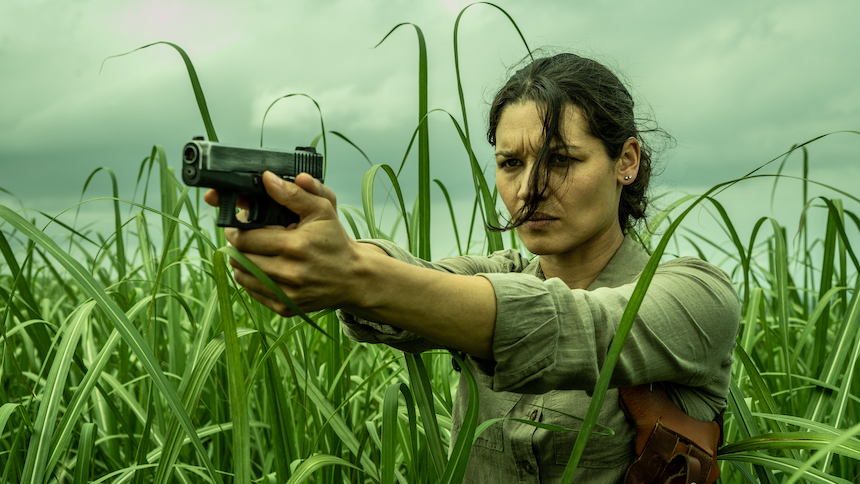 Do you feel this content is inappropriate or infringes upon your rights? Click here to report it, or see our DMCA policy.
BritBoxCanadaIain GlenKim EngelbrechtSouth AfricaUKRohan DicksonAnna-Mart van der MerweCrime