Be Afraid, Be Very Afraid: Watch Terrifying Movies and TV Series All Month Long on IMDb TV for Free 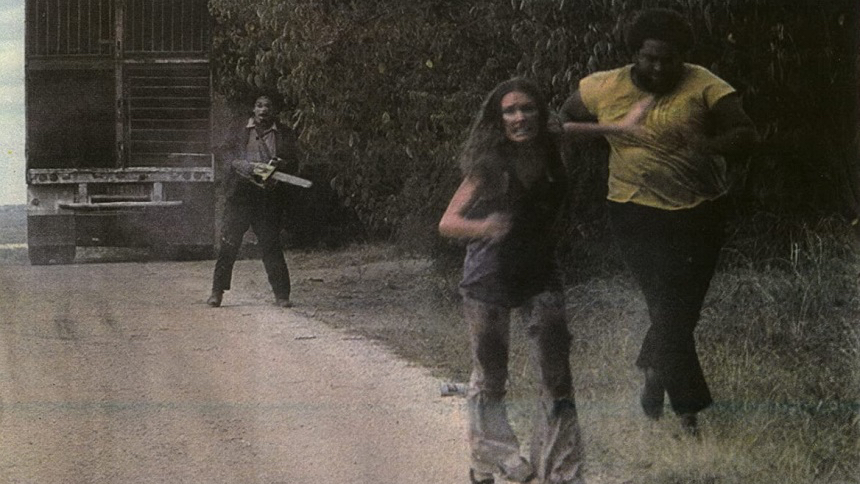 It’s that time of year when ghouls, goblins and all creatures of the night come out to play, where pumpkin spice lattes abound and everyone celebrates the weird and unusual. In other words, it is the Halloween season!

Of course, if you are looking to capture the spooky spirit, IMDb TV has got you covered. Thirty-seven titles are available for your streaming pleasure. As if that good news wasn’t enough, horror lovers can watch their favorite movies or TV series for free (with ads).

There is something for everyone. If you enjoy classic grindhouse horror from the 1970’s, check out Tobe Hooper’s drive-in smash, The Texas Chainsaw Massacre (1974). This particular film influenced many talented artists, including Sam Raimi, who used Hooper’s take-no-prisoners style as the blueprint for his first commercial venture, Evil Dead (1981).

From John Larroquette’s narration, to the gruesome and gory effects, the saga of a group of friends trapped in a remote house by the demented and cannibalistic Sawyer family was truly nightmare inducing for audiences four decades ago. To this day, Hooper’s film is one of the most terrifying efforts to ever grace the silver screen. It was also the launching pad for one of the genre’s icons, Gunnar Hansen, who played the legendary character of Leatherface.

The true crime genre can sometimes be more horrific than anything Hollywood could conjure up. My Friend Dahmer, (which focuses on prolific murderer Jeffrey Dahmer) and Henry: Portrait of a Serial Killer are two disturbing titles that will keep you up at night.

While we are on the subject of true crime, who can forget one of the first reality TV series, Unsolved Mysteries? Hosted by actor Robert Stack, this show centered around cold cases, disappearances and other chilling topics.

Don’t overlook the creepy power of supernatural horror. Otherworldly films like The Ring and The Exorcism of Emily Rose prove that entities from other realms are just as frightening as Jason Voorhees or Michael Myers.

Finally, check out some of the other selections that are available for streaming on IMDb TV:

Do you feel this content is inappropriate or infringes upon your rights? Click here to report it, or see our DMCA policy.
Henry: Portrait of a Serial KillerHorrorIMDb TVMy Friend DahmerR. L. StineThe Exorcism of Emily RoseThe RingThe Texas Chainsaw MassacreUnsolved Mysteries