Fantastic Fest 2021 Review: THERE'S SOMEONE INSIDE YOUR HOUSE, A Slasher with Smarts

Secrets. We all have them. To keep them safe, we hide them behind masks to appear “socially acceptable”.

There’s Someone Inside Your House from Creep director, Patrick Brice explores this idea under the clever guise of a 1980’s style slasher. We recognize this familiar and comfortable territory immediately in the opening sequence of the film when hot shot Osborne High School football star, Jackson Pace (Markian Tarasiuk) is being terrorized by an unknown intruder in his home.

For those of us who grew up watching Michael Myers and Jason Voorhees silently stalk their prey on the silver screen, like Jackson, we know someone is there but we can’t see them lurking in the shadows. While we sit on pins and needles watching the story unfurl, we recognize these familiar tropes.

However, There’s Someone Inside Your House is not a rehash of them. So, if you are expecting a Scream type situation, you would be incorrect. Instead, writer Henry Gayden has utilized those well-known genre calling cards in a clever way crafting a morality play that ventures into the world of David Fincher’s Se7en.

Of course, the endgame for Jackson isn’t going to be favorable. He possessed a dark secret that made him a prime target for a reckoning at the hands of a killer. His sin was intolerance and he paid for his indiscretion, in a bloody way.

Pace’s “crime” has been exposed with his death and thanks to a unique use of technology, everyone at his school is aware of what he did. Who will be next? Could it be someone from the virtue signaling, student council or will it be one of the outcasts from the geek squad?

At the heart of this terror filled excursion is Makani Young played by the captivating Sydney Park. She is attractive enough to be one of the “in” crowd but there is something about her that is damaged and a little “off.”

A recent transplant to Nebraska from the sunny island of Hawaii, Makani lives in constant fear because she is carrying a heavy burden that has caused her to put up walls. Not even the people who are closest to her know who she truly is because if they did, they might not forgive her for what she has done.

Makani has all the hallmarks of being the dark, avenging angel’s next victim. Although, she isn’t the only one in imminent danger. In high school, everyone wears a façade in order to fit in so everyone is at risk including people from Makani’s inner circle. More importantly, can she and her friends do anything to stop the reign of terror?

There’s Someone Inside Your House is a smart, humorous and well-crafted tale from the creative minds behind Stranger Things (Shawn Levy) and The Conjuring universe (James Wan). Make sure that you don’t let this one pass you by or you may regret it.

There's Someone Inside Your House premieres October 6 on Netflix.

There's Someone Inside Your House 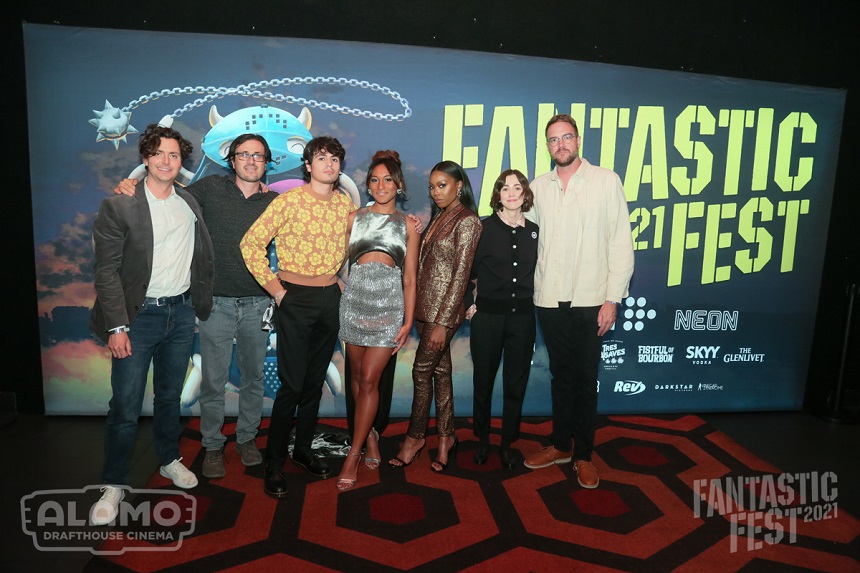 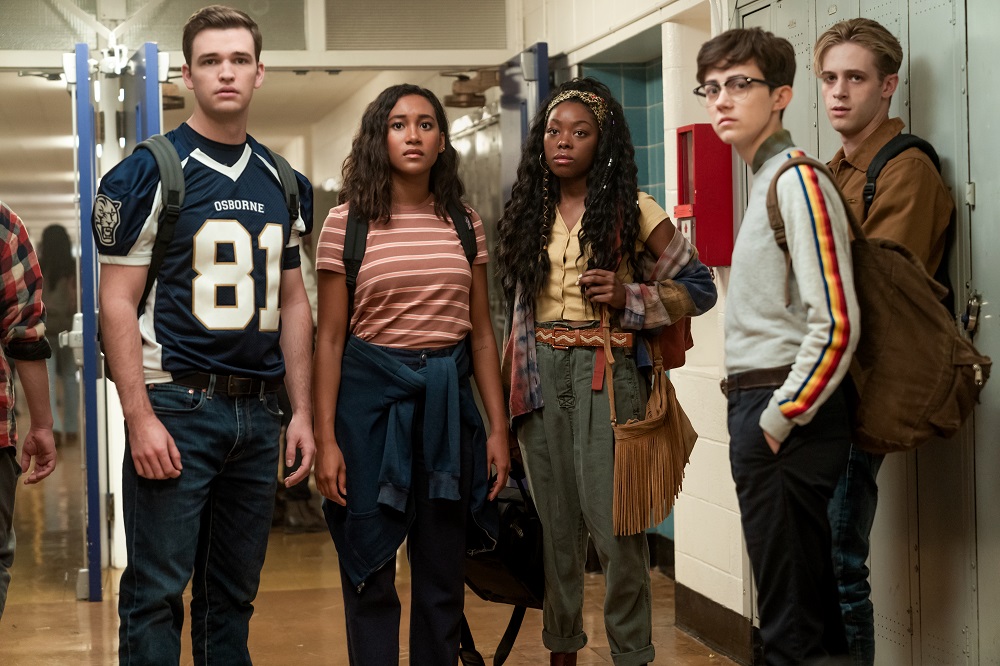 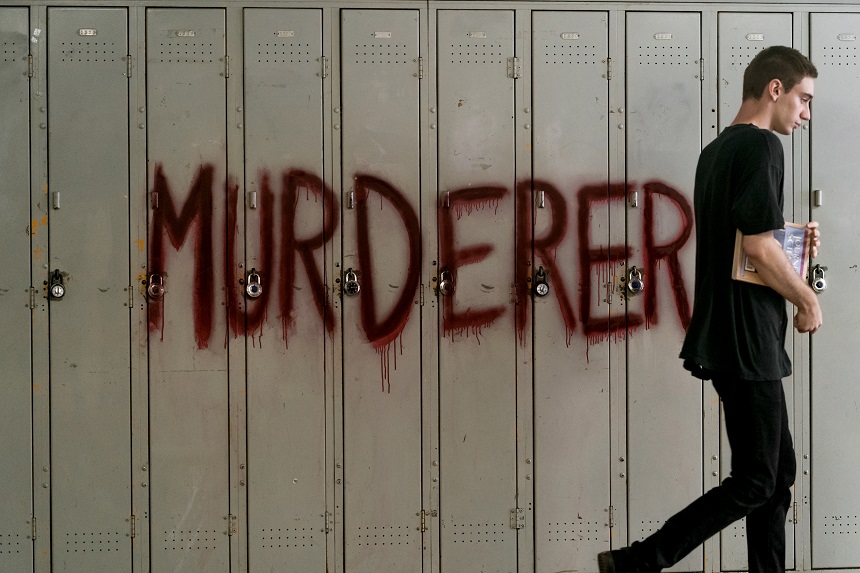 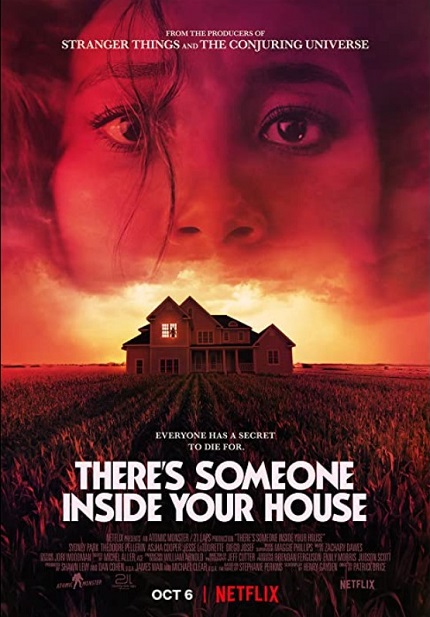