Now Streaming: ONLY MURDERS IN THE BUILDING, Manhattan Mysteries 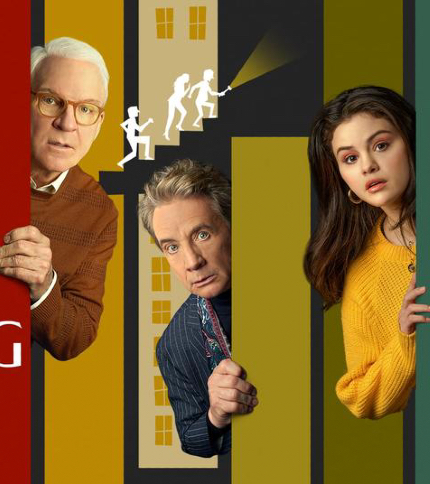 Appearances can be deceiving.

Only Murders in the Building
First three episodes now streaming on Hulu.

Initially, I thought Steve Martin might be punching below his weight.

The first episode of the series, created by Steve Martin and John Hoffman, finds actor Charles (Martin), stage producer Oliver (Martin Short) and mysterious Mabel (Selena Gomez) bonding over a true-crime podcast while waiting out a police investigation of a suicide in their 14-story apartment building on the posh Upper West Side of Manhattan in New York City. Cleared to return to their apartments, they each are struck by certain puzzling aspects of the suicide, quickly concluding that a killer may be still lurking in their building, and deciding to team up to record their own true-crime podcast.

That's episode 1 of the three episodes that are debuting today. But, wait! There's more. And in the 'more' comes the prospect that the series may give each of the lead actors a splendid opportunity to showcase their particular strengths.

Steve Martin and Martin Short have nothing left to prove in their respective careers, the former especially having demonstrated his abilities in comedy, both broad and subtle, and in nuanced dramatic roles. The latter has amply demonstrated his comic talents in skit TV and in many voice roles, though his dramatic talents have been less known.

Recently, though, Short has caught the zeitgeist in a supporting role/extended cameo as a loathsome filmmaker on The Morning Show for Apple TV+, and here he essays a stage producer who has seen better days. Struggling to hold on, he even asks a family member for financial assistance. That provides emotional ballast for his cheerful facade as a longtime resident of the Upper West Side.

Steve Martin captures the optimistic worldview of an actor whose better days came some three decades in the past, when he starred in a television series that is still vaguely remembered by some people. Actors need to be emotionally resilient, and he is definitely someone who looks on the bright side but, like Martin Short, we know that a dramatic ghost or two can always bounce into the frame on unexpected occasions.

What's notable here about her performance is that she doesn't try to compete with the two much more experienced actors. She knows her lane, and she portrays Mabel as someone who is still searching for her place in life. She is respectful toward her elders, as though they are her grandparents, but she's more interested in determining her own destiny.

As a rough cog in the bantering machine, she offsets Martin and Short, playing the minor chords as they hit all the major chords. So far, it makes for good harmony that promises more delights in the weeks ahead. 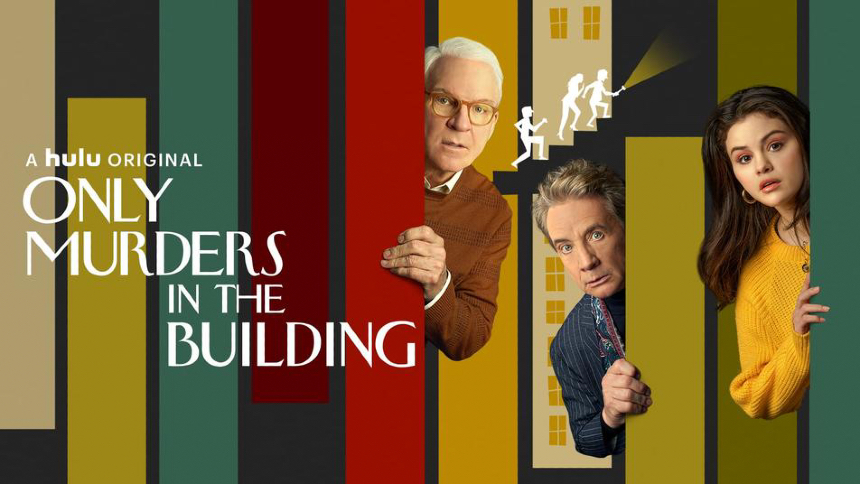 Do you feel this content is inappropriate or infringes upon your rights? Click here to report it, or see our DMCA policy.
HuluMartin ShortSelena GomezSteve MartinUS