AJ Bowen is a cool cat. He's always been a cool cat, so to speak, and that's how we find him in the initial moments of our exclusive clip from Night Drive: calm and cool.

I'm sure you're curious now to read the official synopsis:

"Russell (AJ Bowen, You're Next, The Signal) is a driver in Los Angeles who's reeling from a series of bad decisions. While his life seems to be caught in a downward spiral, a business proposition from an alluring but enigmatic passenger named Charlotte (Sophie Dalah, Unbroken, Dead Night) proves too good to turn down.

"A simple ride turns deadly, catapulting Russell into an even darker place, but Charlotte may be the key to a second chance he thought he'd never have... if he can make it through the night."

I haven't seen the film yet, but we can all do that tomorrow, August 6. Night Drive will be available in theaters and Digital/VOD from Dark Sky Films. Check out the clip below, which features a few salty/coarse words, so you may consider it NSFW. 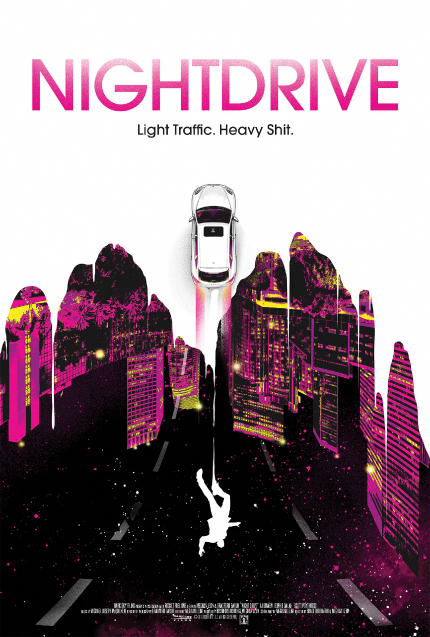 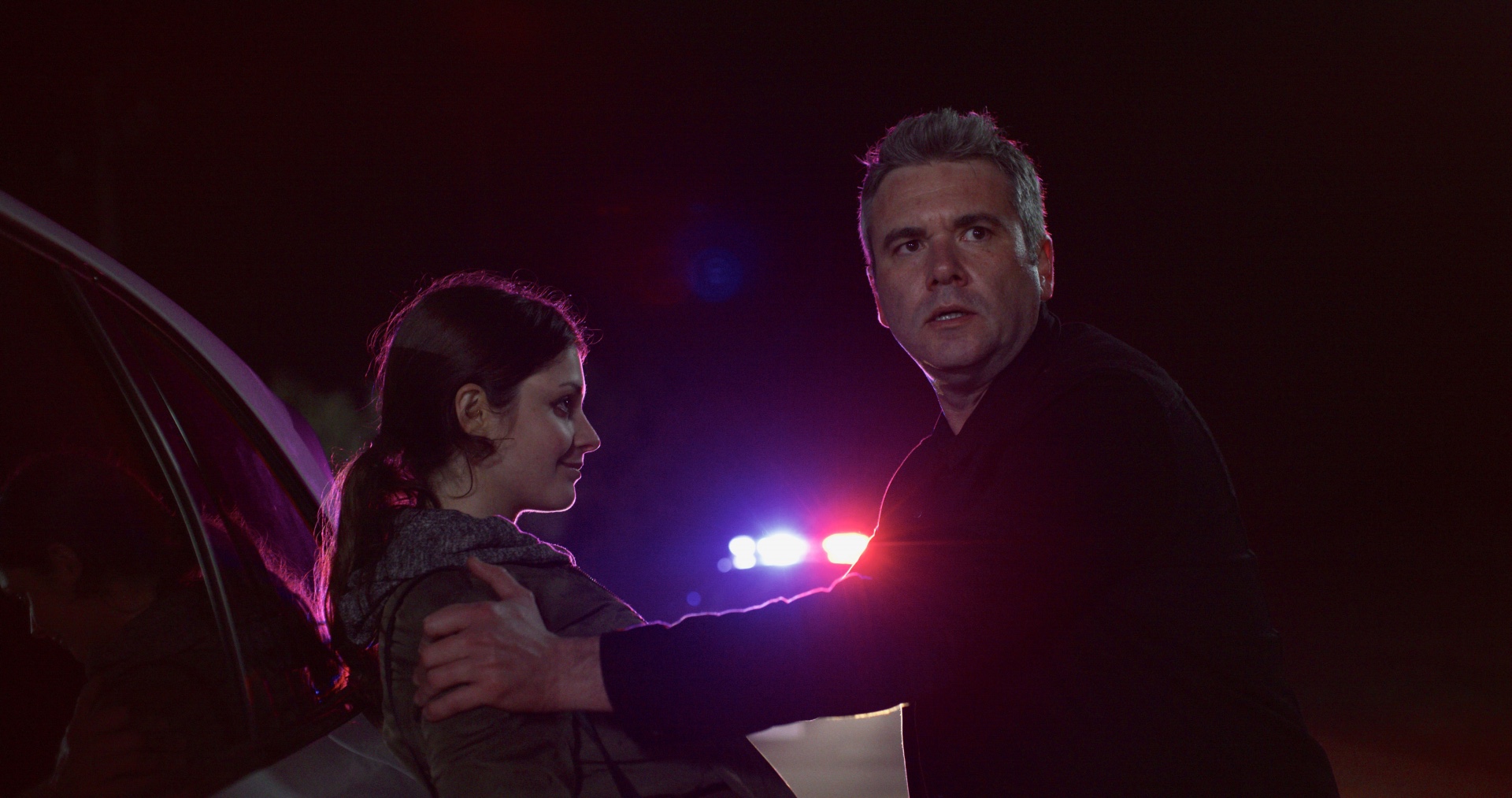 Do you feel this content is inappropriate or infringes upon your rights? Click here to report it, or see our DMCA policy.
AJ BowenBrad BaruhMeghan LeonSophie DalahUS