Andrew Mack
Editor, News; Toronto, Canada (@Mack_SAnarchy)
Tweet Post Submit
We know, we know. August hearkens the mid point of Summer and though there may still be an air of uncertainty around the end of Summer holidays one thing is for sure, Shudder will be there to help you get through it all.
Though the programming seems a little lighter than previous months there are still some very good titles coming to the AMC Network streaming service. The three main additions next month is the French werewolf horror flick, Teddy, Travis Stevens' SXSW midnighter, Jakob's Wife, starring Barbara Crampton and Larry Fessenden, and body horror flick Mosquito State.
Throughout the month look forward to additions of classic Vincent Price flick, Witchfinder General, Gareth Edwards' Monsters, Ben Wheatley's A Field in England, Borgman, cult fave The Mist, the excellent Dave Made a Maze and James Gunn's Slither. Summer is going to close out just fine.
We want more #StabbySaturdays 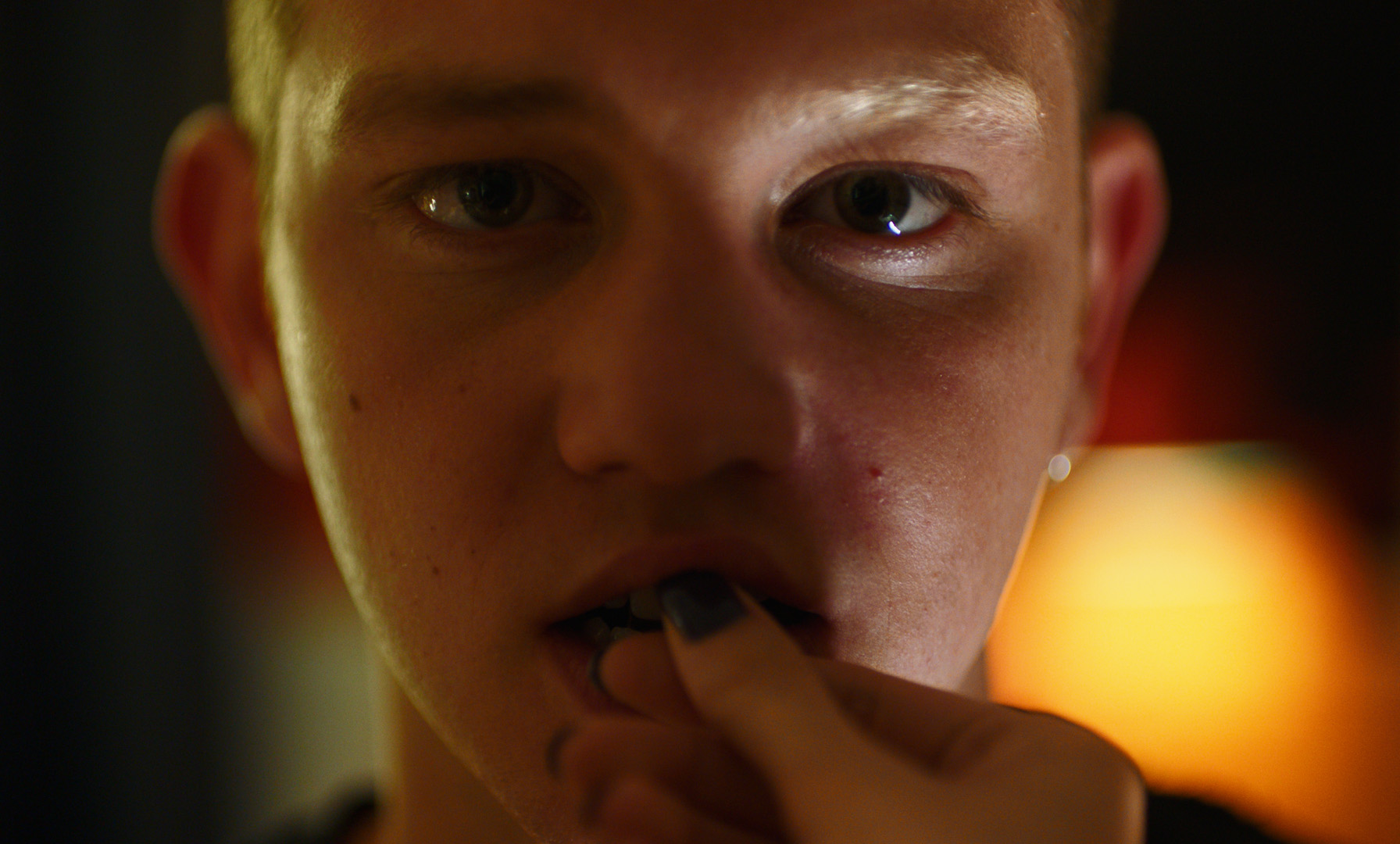 Twentysomething Teddy lives in a foster home and works as a temp in a massage parlor. Rebecca, his girlfriend, will soon graduate. A scorching hot summer begins. But Teddy is scratched by a beast in the woods: the wolf that local angry farmers have been hunting for months. As weeks go by, animal impulses soon start to overcome the young man. Directed by Ludovic Boukherma and Zoran Boukherma. Starring Anthony Bajon (The Prayer), Ludovic Torrent, Christine Gautier, Noémie Lvovsky, Guillaume Mattera, Jean-Paul Fabre, Alexis Orlandini, Gérard Pau and Jean-Michel Ricart. 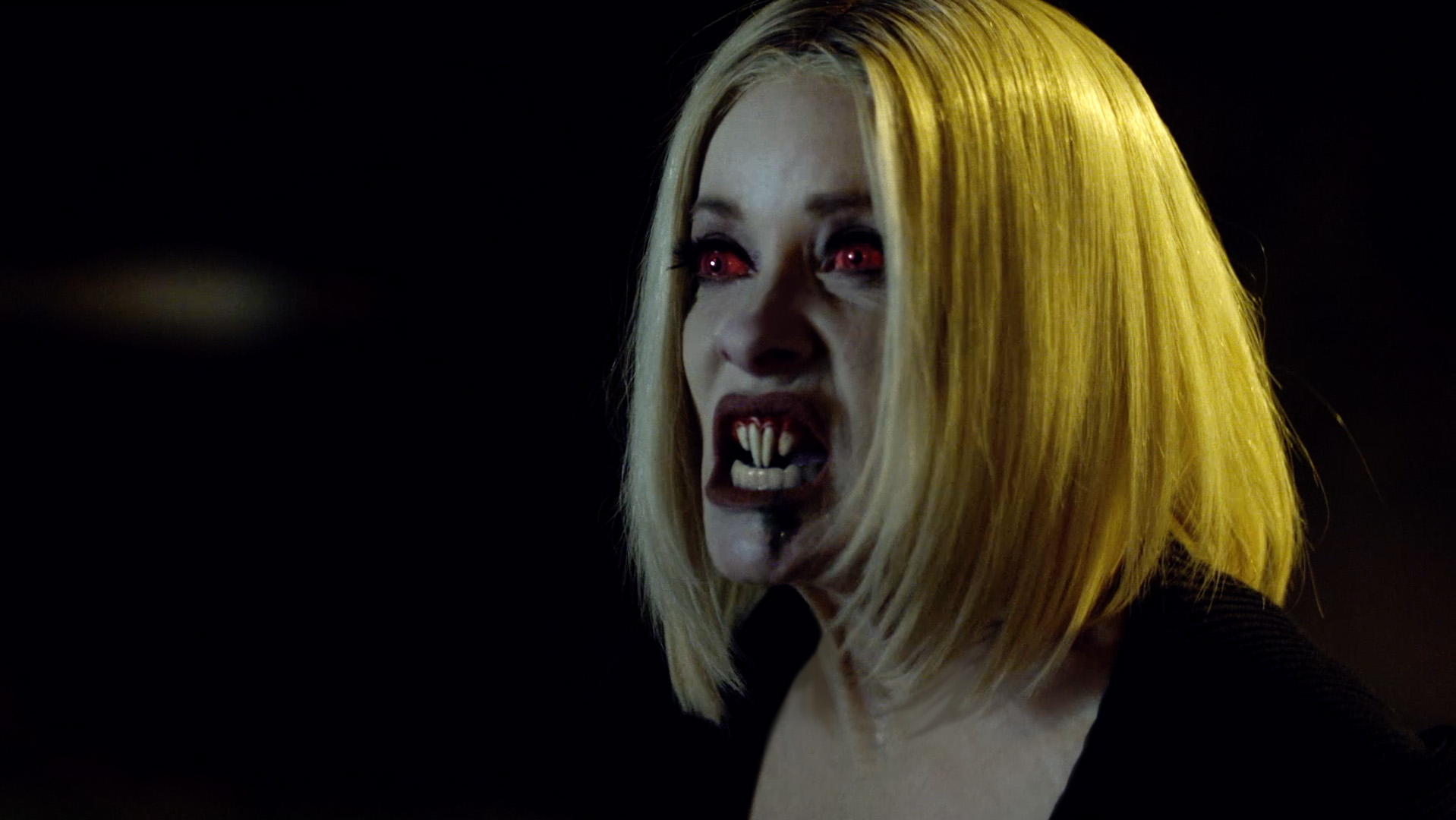 Anne is in her late 50s and feels like her life and marriage have been shrinking over the past thirty years. Through a chance encounter with a stranger, she discovers a new sense of power and an appetite to live bigger and bolder than before. However, these changes come with a toll on her marriage and a heavy body count. Directed by Travis Stevens (Girl on the Third Floor). Starring horror icons Barbara Crampton (You’re Next) and Larry Fessenden (The Dead Don’t Die), Bonnie Aarons (The Nun), Nyisha Bell, Mark Kelly, Sarah Lind, Robert Rusler, and Phil Brooks (aka CM Punk). 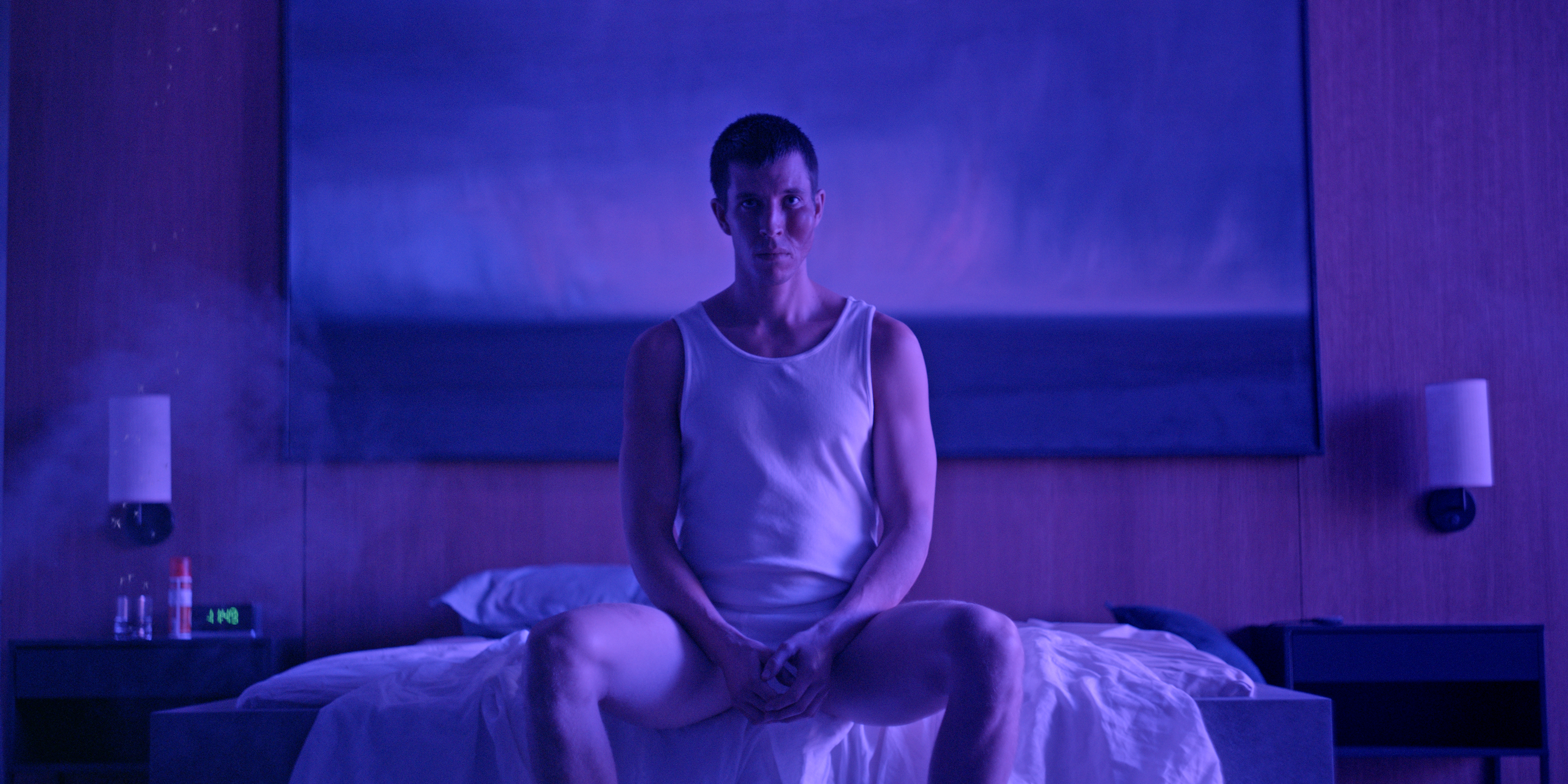