Review: THE WITCHES OF THE ORIENT Goes Far Beyond a Nickname

The documentary by director Julien Faraut examines how a sports team from Japan became an international sensation.

Julien Faraut's 2018 documentary In the Realm of Perfection worked with the recorded footage of a sporting event to speak about philosophy, image creation, editing and the impetus behind proficient sportsmen and women like John McEnroe, the "protagonist" of the film.

Faraut's newest film doesn't stray too far, this time focusing on an entire sports team, the Japanese female volleyball team that won the gold medal at the Tokyo 1964 Olympics. But, just like with his directorial debut, The Witches of the Orient (origital title Les sorcieres d l'Orient) goes much deeper than just showing the footage.

The film takes its name from the nickname gave by the press to the Japanese team throughout the first Japanese Olympics, the ones that were so dearly featured and captured by Ichikawa Kon in that 1965 masterpiece Tokyo Olympiad. Without the same fanfare, Faraut starts off his film from the present, showing us the members of the volleyball team as they enjoy an evening out, drinking tea and talking about the distant past, as well as the present of their missing teammates. From there, the film mixes footage from TV reports of the time to the most interesting addition, which breaks the normalcy of this kind of film: an animated Japanese series, an anime, that mimics some of the endeavors of the team.

The anime Attack No. 1, based on a manga by Urano Chikako, aired towards the end of the 60s and capitalized on the success of the "Witches of the Orient", a term that is much in discussion throughout the film, regarding how witches are viewed in Japanese popular culture. While not an adaptation of the experiences of the record-breaking team (whose main claim to fame is having the world record of 258 consecutive winning matches), the anime does have some scenes that take direct inspiration from their many glorious endeavors. It is through that editing operation, in which Faraut cuts from a decisive point from the final at the Olympics to a scene from the anime, that it brings forward its thesis, about the necessity of certain stories to become immortal.

These now aging women, diverse in their abilities and strengths, are a testimony of something that Japan was trying to prove to the world: that they could. It didn't matter what it was and how it was achieved, but the important thing was that it mattered, that it shook the world, and the "witches" did, in their own specific way.

And still today they keep on trying to give back to the Japanese society that saw them bloom, in any way they can, and surely their presence alone is a legacy to behold. The documentary focuses some of its runtime on their current life, in how they work through their past and present, remembering their coach, its unorthodox approach to training and how they were viewed from inside and outside Japan.

While some might shrug at a documentary that so heavily features footage of a single volleyball game, the final between Russia and Japan at the Olympics, the film has many pleasures to give. There's an extensive montage of footage from their training (in incredible colour!) and scenes from Attack No. 1, all of the tune of 'Machine Gun' by Portishead.

It's akin to the final training montage sequence of a sports film, and this one just elevates it all, making it some sort of a mission, something that needs to be done, no matter the cost, no matter the price. That alone makes the film deserving of a watch. 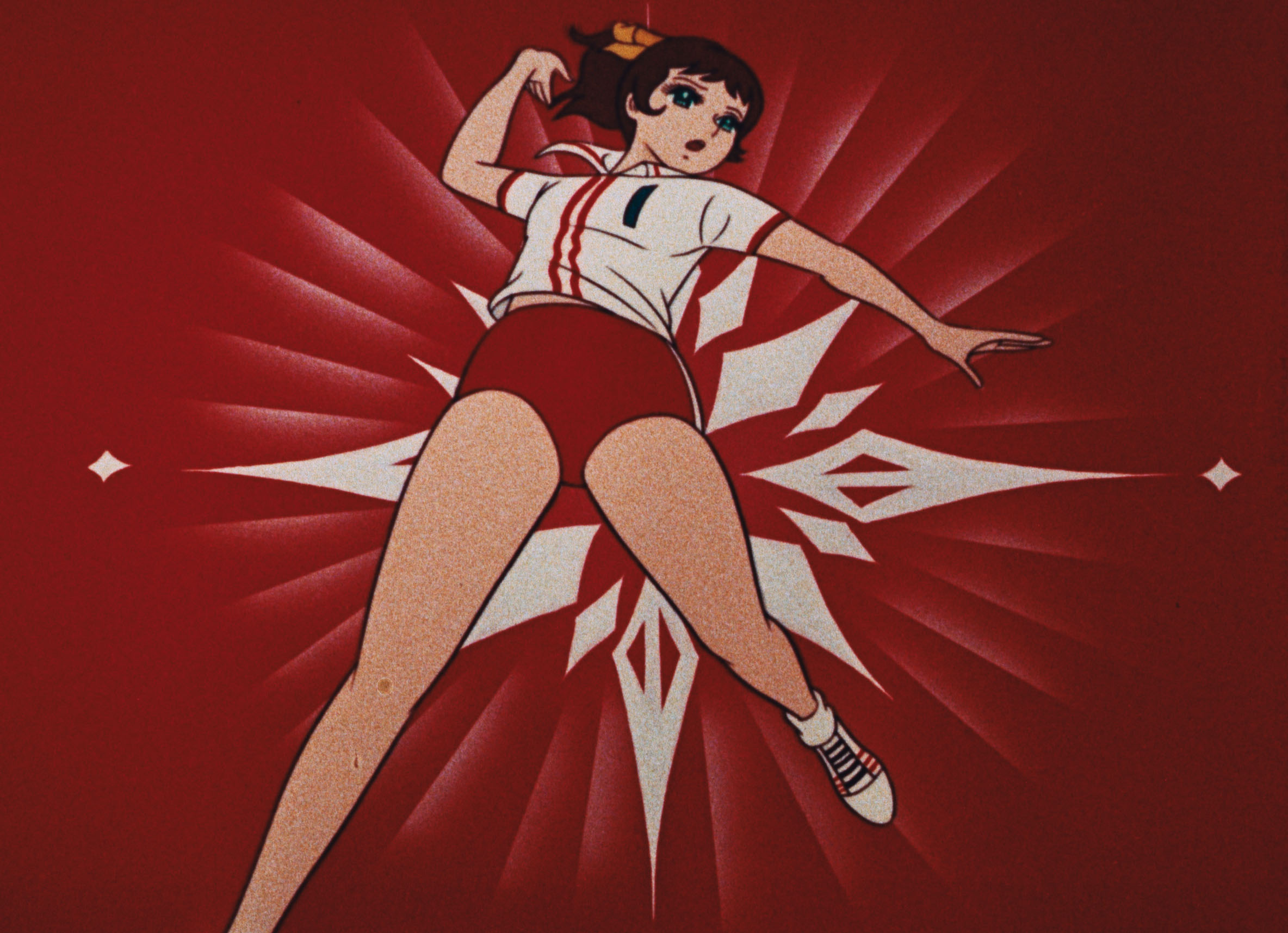 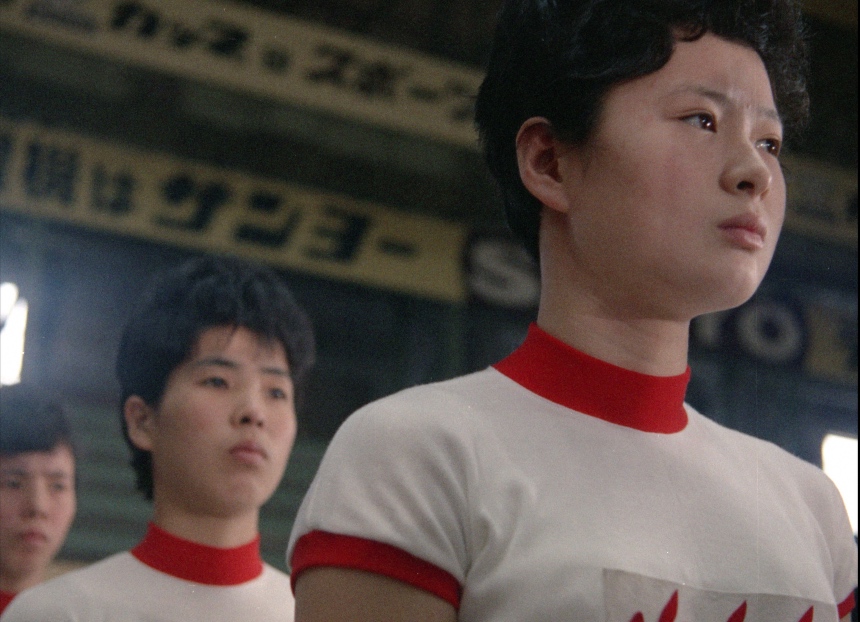 More about The Witches of the Orient