Rotterdam 2021 June Part Review: DEATH ON THE STREETS Foretold in the Blue-Collar Elegy 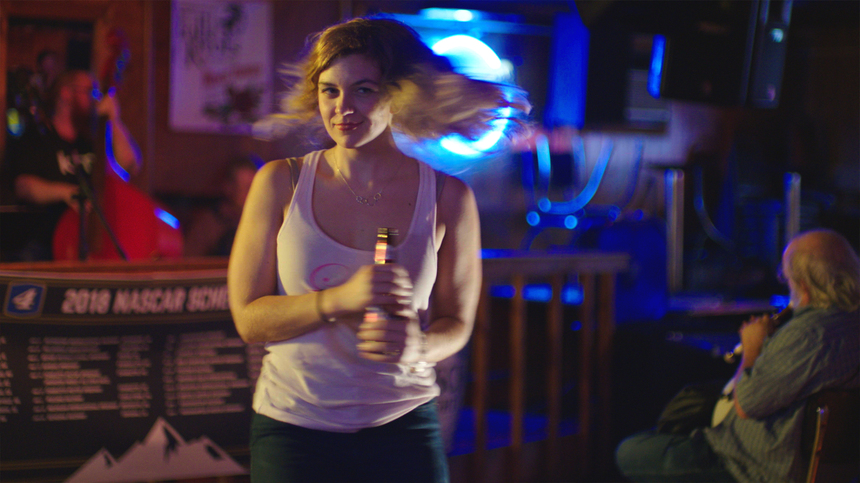 Danish-born writer and director Johan Carlsen introduced his sophomore feature Death on the Streets in the newly inaugurated section of the International Film Festival Rotterdam, Harbour. The new section entails a rich variety from avant-garde to documentary, films that transcend genre, formalistic and stylistic boundaries, and filmmakers at different stages of their careers.

Death on the Streets that Carlsen co-wrote with the film´s producer Micah Magee, ranks into an established category of Rotterdam early-career filmmakers that opts for different approaches to known topics. As a Danish-born and German-based filmmaker, Carlsen ventured onto U.S. soil to capture the fallout of a socio-economic crisis in the film, a co-production between Germany, Denmark, and Greece, and a different kind of epidemic.

On the heels of Hillbilly Elegy and Nomadland, the director set the story in rural northern Illinois in a predominantly blue-collar community. The farm man protagonist Kurt (Zack Mulligan) finishes harvest helping as a tractor driver only to find out there is not much work around anymore. The dry spell of unemployment turns into somewhat a pathological state when his wife Sarah takes double shifts to support them and their two little children. Despite a single tiny outburst of anger and frustration channeled at his son, Kurt retains a stoic appearance despite the widening gap of hopelessness threatening to swallow him entirely. 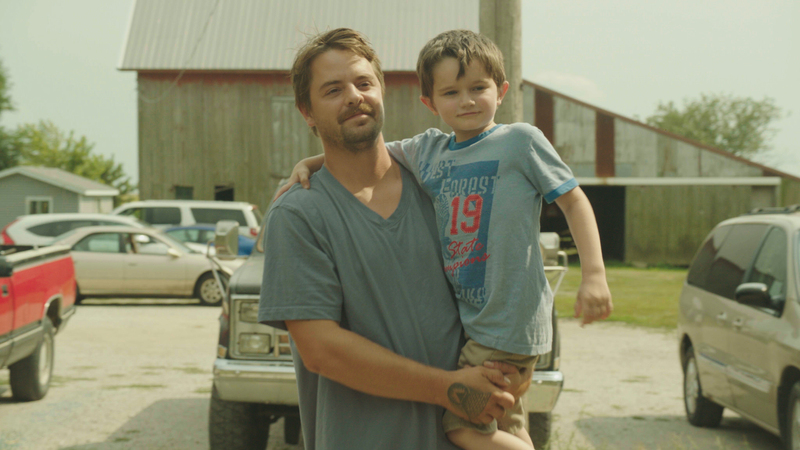 In a manner of Gabriel Garcia Marquez´s Chronicle of a Death Foretold, Carlsen reveals the ending in the title to inspect the chain of events that thrusts the everyman into a dire situation. Not fully conforming to the angry white men's momentum, the well-being of Kurt´s family is disrupted by the lack of opportunities for blue-collar workers in the Midwestern region. However, a different mechanism pushes Kurt to his fate than an undelivered social and economic privilege.

Despite the overall framing, Carlsen abandons the arena of social and political and focuses on a personal attitude. Struggling to provide for his family as "a man of the house," Kurt becomes the target of undesired pity and well-intentioned sponsorship from his relatives.

While his mom wants to take him to church, his father-in-law gives him money for an odd job advising him to swallow his pride. The pressure adds up eventually expulsing him from his home on "an existential road movie" as the director dubbed his sophomore feature. However, a little journeying happens on the screen as Kurt winds up on the streets of Atlantic City to meet the destiny foretold in an attempt to earn livelihood and dignity in a last-ditch effort.

Death on the Streets has a rather free form as the plot consists of a series of snapshots from the rural community of the protagonist´s home. The story arc from Illinois to the Atlantic City does not entail any twists or turns plot-wise and continues in the observational style Carlsen established in the first half of the film that gravitates to the docu-filmmaking practices and improvisation. 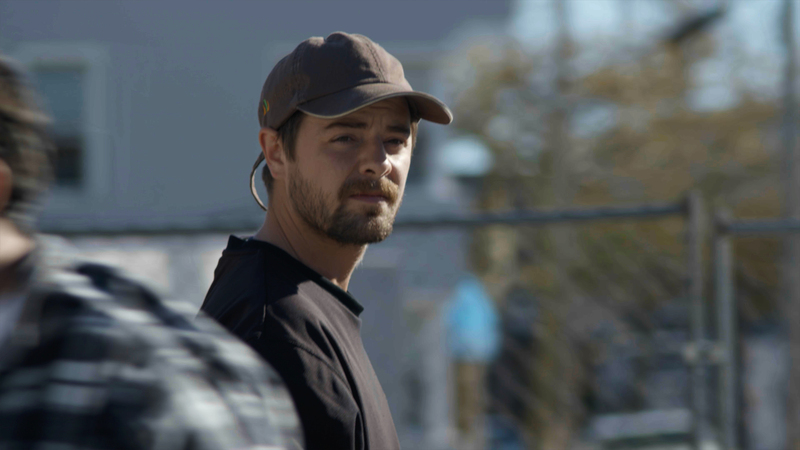 As Death on the Streets maps a rapid downfall of a farmer, the film hints at a collective portrait of the mid-western community veering into situations and scenes that are not directly linked to the central plot. Digressions eventually loosen the structure even more progressively abandoning plot-driven narrative to focus more on an introspection of the main character.

The first half of the film dominates the second one as Carlsen focuses on the undoing of the protagonist. Kurt´s pride irrationally obstructs him to reach out for the help that is being served on a silver platter and instead thrusts him into unnecessary risk-taking. In this sense, Death on the Streets bears almost an archetypal topic of masculine pride and instigated male stereotypes of self-reliance, independence, and being able to take care of one´s family.

In this sense, Carlsen's freewheeling approach to narrative alters the eventual outcome. Death on the Streets happened to be much more an implicit observation of masculine-pride-induced acute depression that sets the protagonist on an irrational and self-destructive path. The depiction of a socio-economic downturn of blue-collar labor takes the backseat to a personal downfall fuelled by failing to conform to traditional social expectations and legacy masculine stereotypes in Carlsen´s slow-burning tragedy.

Death on the Streets

Do you feel this content is inappropriate or infringes upon your rights? Click here to report it, or see our DMCA policy.
Death on the StreetsIFFR 2021Johan CarlsenRotterdam 2021Micah MageeZack MulliganKatie FolgerChris ToremDrama