Andrew Mack
Editor, News; Toronto, Canada (@Mack_SAnarchy)
Tweet Post Submit
News has arrived from our friends at Blood Window! They have announced the seven titles selected to be a part of this year’s Blood Window Showcase at Cannes.
Seven projects from a bevy of Latin American countries will be presented to buyers and festival programmers this July. I know that some of these are in post. I'm happy to see that Sandra Arriagada's Muertas Vivas is in the showcase. Another film that we will be talking about again in the near future is Huesera from Michelle Garza Cervera in Mexico. She just wrapped up principal photography last month and is heading into post. And tucked in at the very end there appears to be a new film from Nico Onetti, a sci-fi project called The Last Boy on Earth. It's good to see Onetti getting back to feature length after his tireless work on anthologies in recent years. Also worth noting again is the Argentine film Don't Come Back Alive which we've also written about earler this year.
Another project that has been making the co-production rounds and is ready to present to the market is the Colombian horror film, Tarumama by Andrés Beltrán. It was awarded the opportunity to screen at Marche du Film this year from the Méliès International Festivals Federation at Blood Window last year. It will have its world premiere at Sitges in the Fall.
We've assembled all seven projects in a handy gallery down below. Check them out.

BLOOD WINDOW, the Latin American Genre Film Market lands at Marché du Film with Blood Window Showcase.
This year the line-up includes a brand new selection of 7 wips - production & post-production - by the upcoming genre filmmakers from countries such as Argentina, Mexico, Peru and Chile. This reel is for buyers and Film Festival programmers.
In addition, the program will hold the market premiere of the Colombian horror film “Tarumama” by Andrés Beltrán. The movie was awarded participation in the showcase by the Méliès International Festivals Federation – MIFF at Ventana Sur 2020 and will have its film festival premiere later this year at SITGES, International Fantastic Film Festival of Catalonia.
We invite you to celebrate the non-stop growing community of Latin American new genre film talents at Blood Window Showcase - Marché du Film / Festival de Cannes.
Join us. 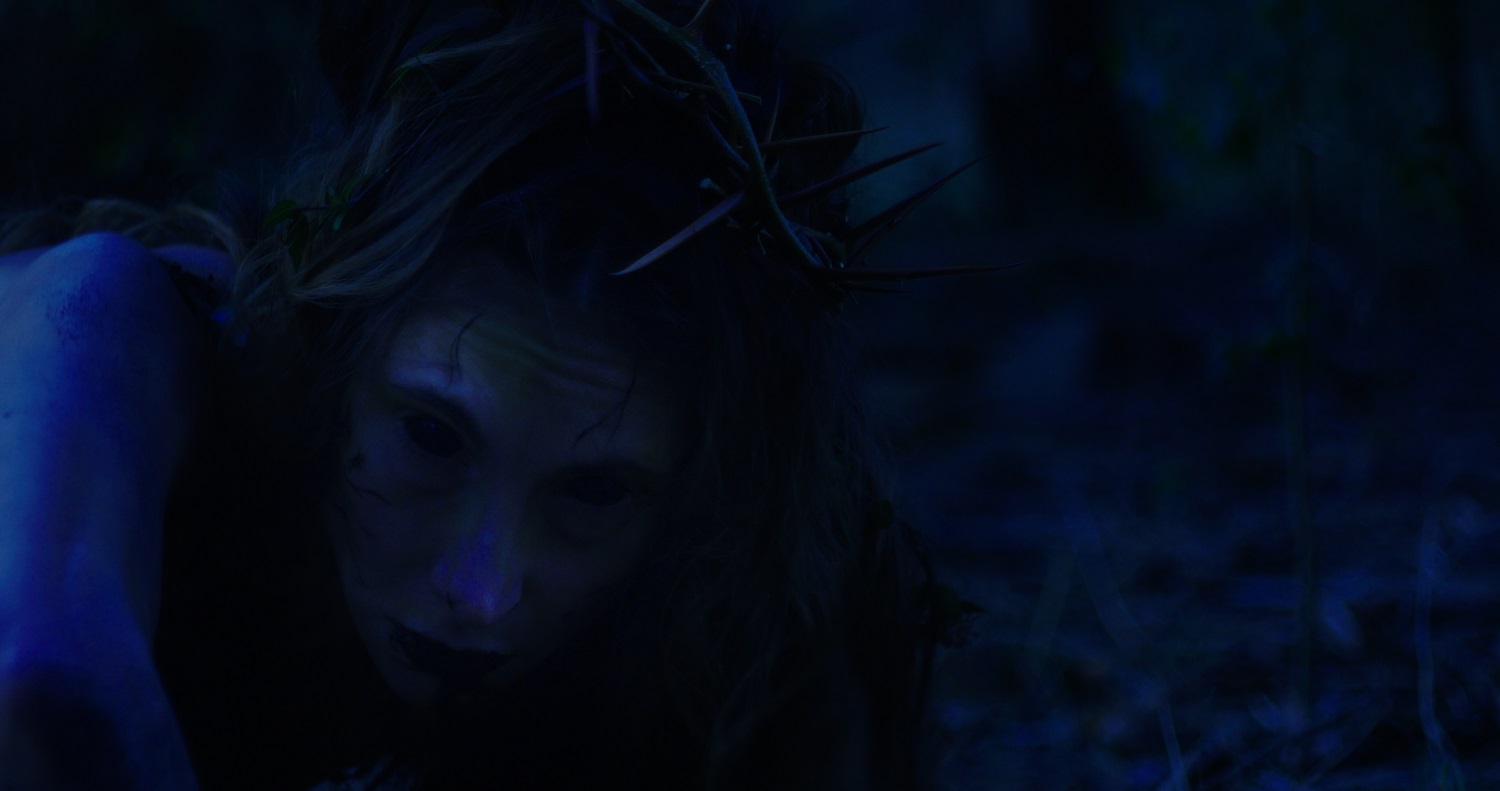 LA FORMA DEL BOSQUE - Directed by Gonzalo Mellid (Argentina, United States, New Zealand) - Silvia and Andrés, two siblings aged 6 and 12 who live in a cabin with their grandfather in the middle of the woods, unleash the wrath of a dark entity that will chase them relentlessly until trapping them overnight. The children must use the entity's weaknesses against it and survive until dawn to rid themselves of its curse. 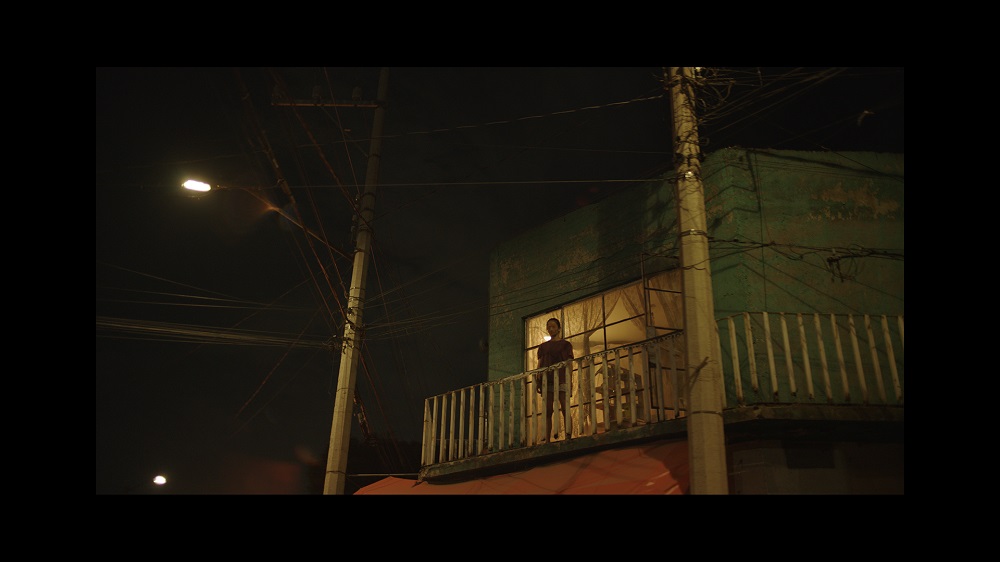 HUESERA - Directed by Michelle Garza Cervera (México - Peru) - Valeria dreams of becoming a mother but the day her pregnancy is confirmed a sinister entity begins to pursue her: la Huesera. Valeria's obsession with this curse affects her domestic life and puts her pregnancy at risk.

METE MIEDO - Directed by Néstor Sánchez Sotelo (Argentina) - Camila falls in the middle of a ritual, in which their members burn themselves to death. Seriously injured, she fell into a coma. When she wakes up, she acts strange. The Albino, a female figure, is attached to her since the ritual. Her friend Fatima, a criminal prosecutor, and her partner in the police, Ángel, are her only company. The Albino is here to play a game with the three of them. 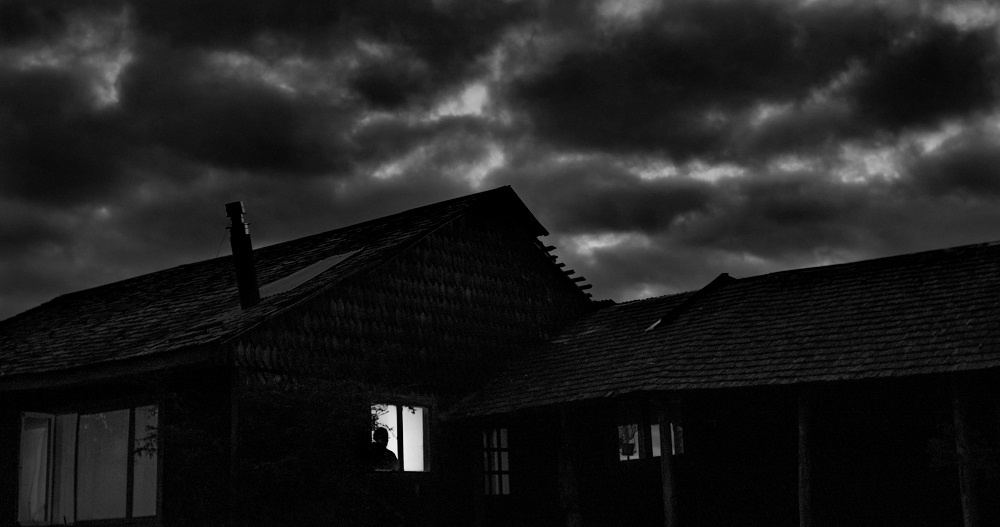 ISLA ALIEN - Directed by Cristóbal Valenzuela (Chile, Italy) - In the 80s in Chile, a group of radio amateurs communicates with mysterious beings who claim to live on a remote southern island in close contact with an alien race. Ernesto, a former film sound man, is invited to the island to be cured of cancer and embarks on the journey. This is the starting point for a story where lies and truth build a complex island myth. 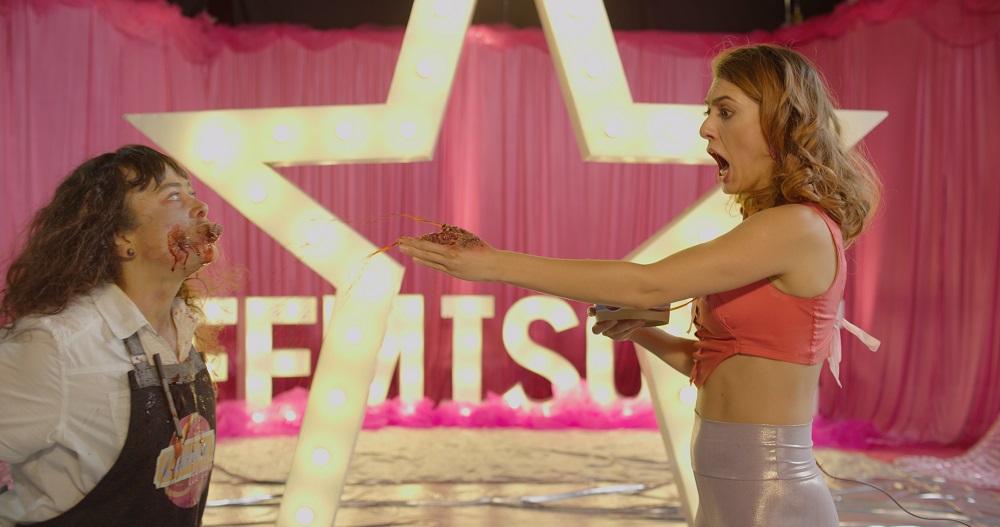 MUERTAS VIVAS - Directed by Sandra Arriagada Núñez (Chile) - Three gorgeous models films a naive menstrual pad TV advertising, while a violent zombie apocalypse has been unleashed in the world, which they discover when the girl from the catering, returns infected and eats a piece of the most diva of them, unleashing chaos in the rental. Directors, technicians, even clients, are turning into zombies. 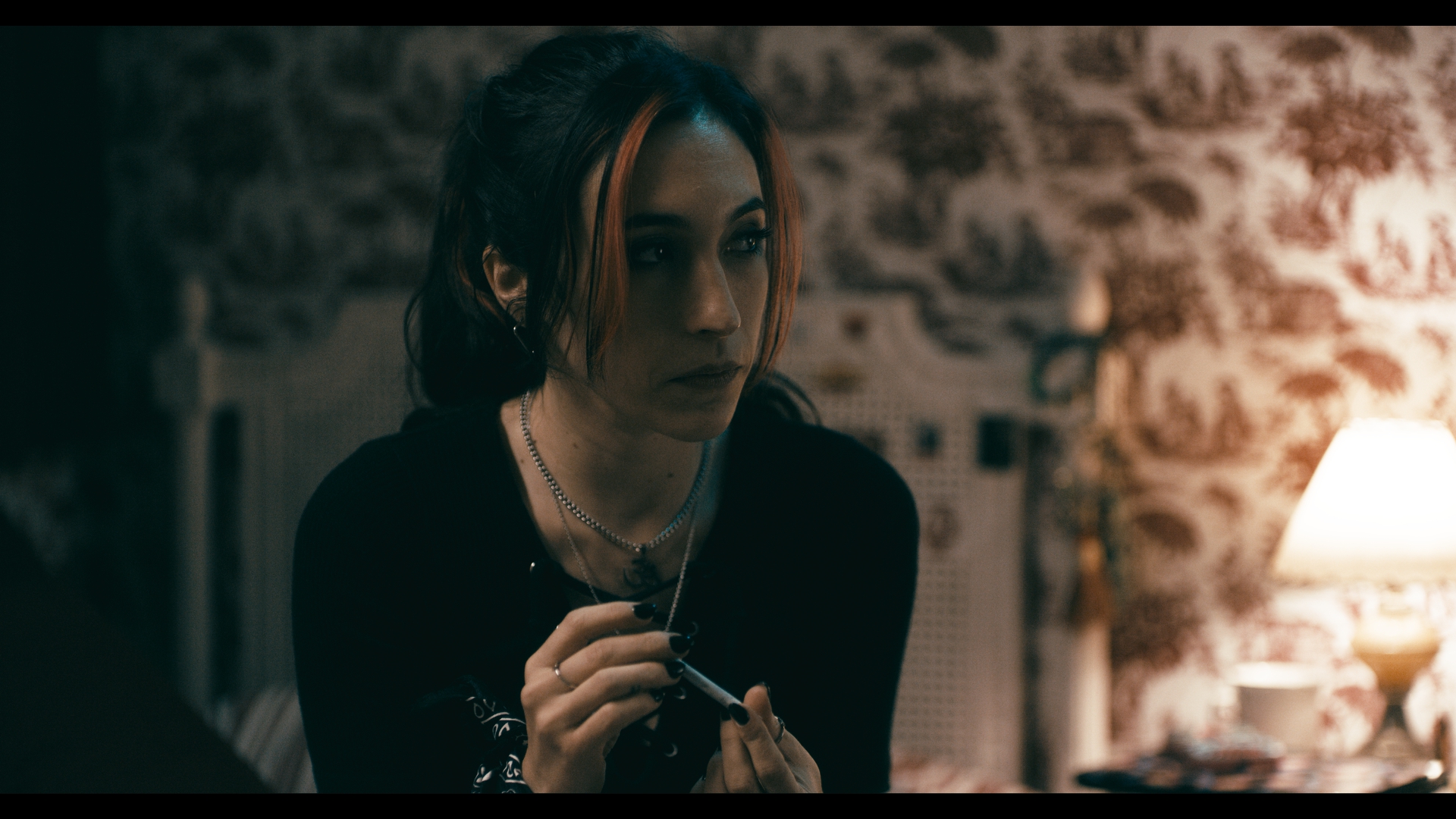 SIDE PROJECT - Directed by Federico Finkielstain (United States, Argentina) - Three young programmers find an abandoned technology that is able to detect paranormal presences. With this finding they create an application on their cell phones that allows them to see actual ghosts. Their ambition to see the dead will make them transgress the ethical limits of technology endangering their own lives.

THE LAST BOY ON EARTH Directed by Nicolás Onetti (Argentina, New Zealand) - In a distant future, an enigmatic boy becomes the central figure in the search for a new hope. Who is this boy? Why everybody is looking for him? Sometimes it's better not to know some answers. 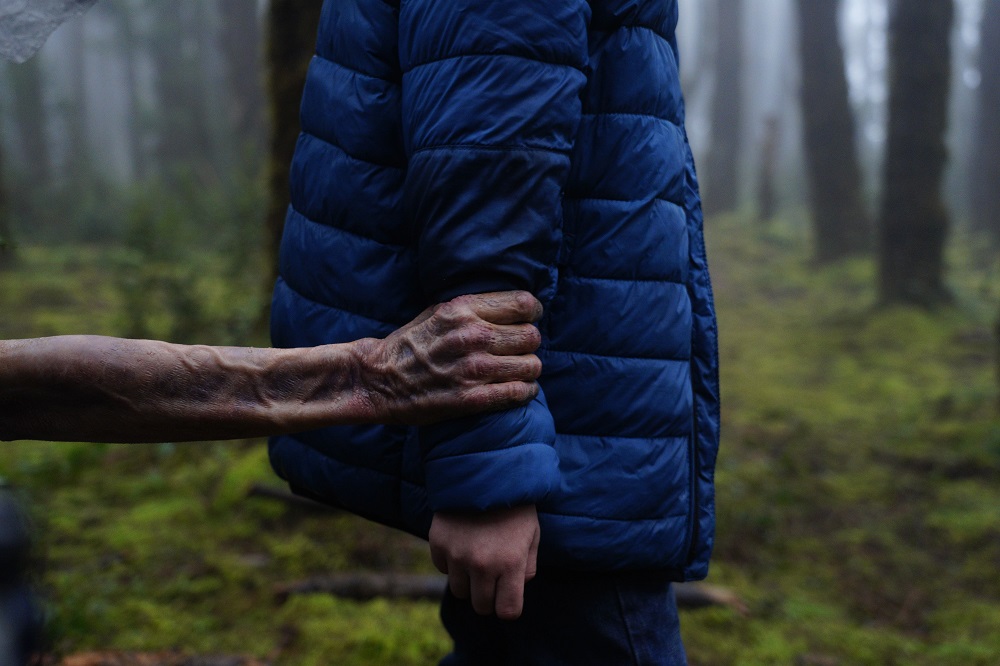 TARUMAMA - Directed by Andrés Beltrán (Colombia) - Sara (36) and Óscar (38), a couple going through a marital crisis, decide to spend a week in a remote country cabin with their two children, Alicia (11) and Tomás (9). The family tries to have a quiet time, but something strange happens there. There is a woman who prowls through the forest and cries uncontrollably looking for a baby she has just lost. This deeply affects the family who will have to stay together to survive this nightmare.