AGNES Teaser: The Devil Hides Where It Wants to Be Found

Nunsploitation is a much beloved subgenre of horror film, one that teases and exposes the many hypocrisies of the Catholic Church's attitude towards women. I'm glad to see a filmmaker like Mickey Reece pervoerbially tipping his toes in this particularly rich pool. His films always have a particular strangeness, one that is both wholely natural, oddly unsettling, and more than slightly perverse. His latest film Agnes is set for world premiere at Tribeca next month, and the first teaser has dropped.

A nun’s disturbing behavior sparks rumors of demonic possession at a remote convent. When a priest-in-waiting and his disillusioned mentor are sent to investigate, their methods backfire, leaving a wake of terror and trauma.

With newcomers to the Reece universe (but not to genre film fans) Rachel True (The Craft) and Sean Gunn (Guardians of the Galaxy), and mainstays of Reece's films like Ben Hall, Mary Buss, Jacob Ryan Snovel, expectations will be hard to temper. Check out the teaser and a few stills below. 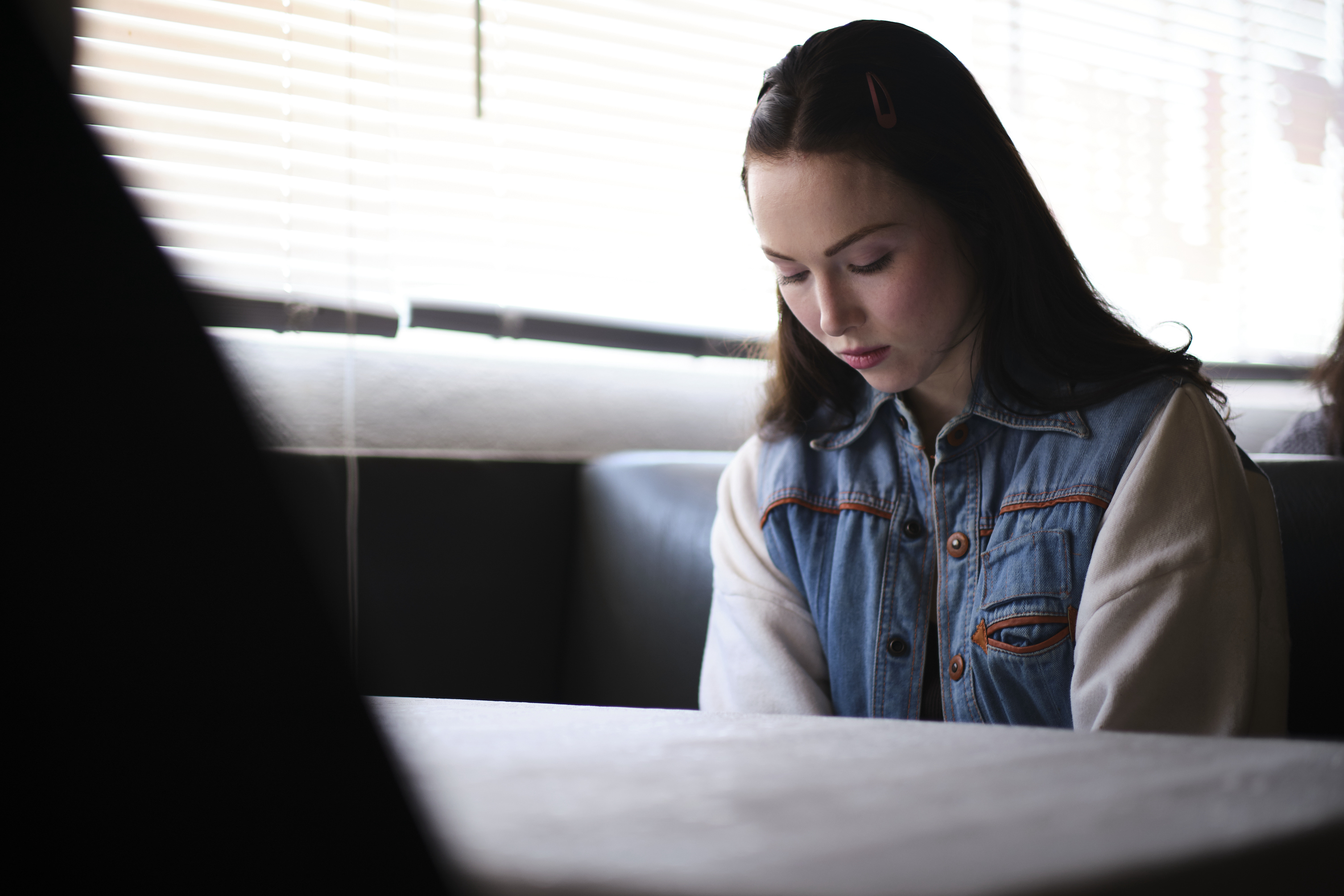 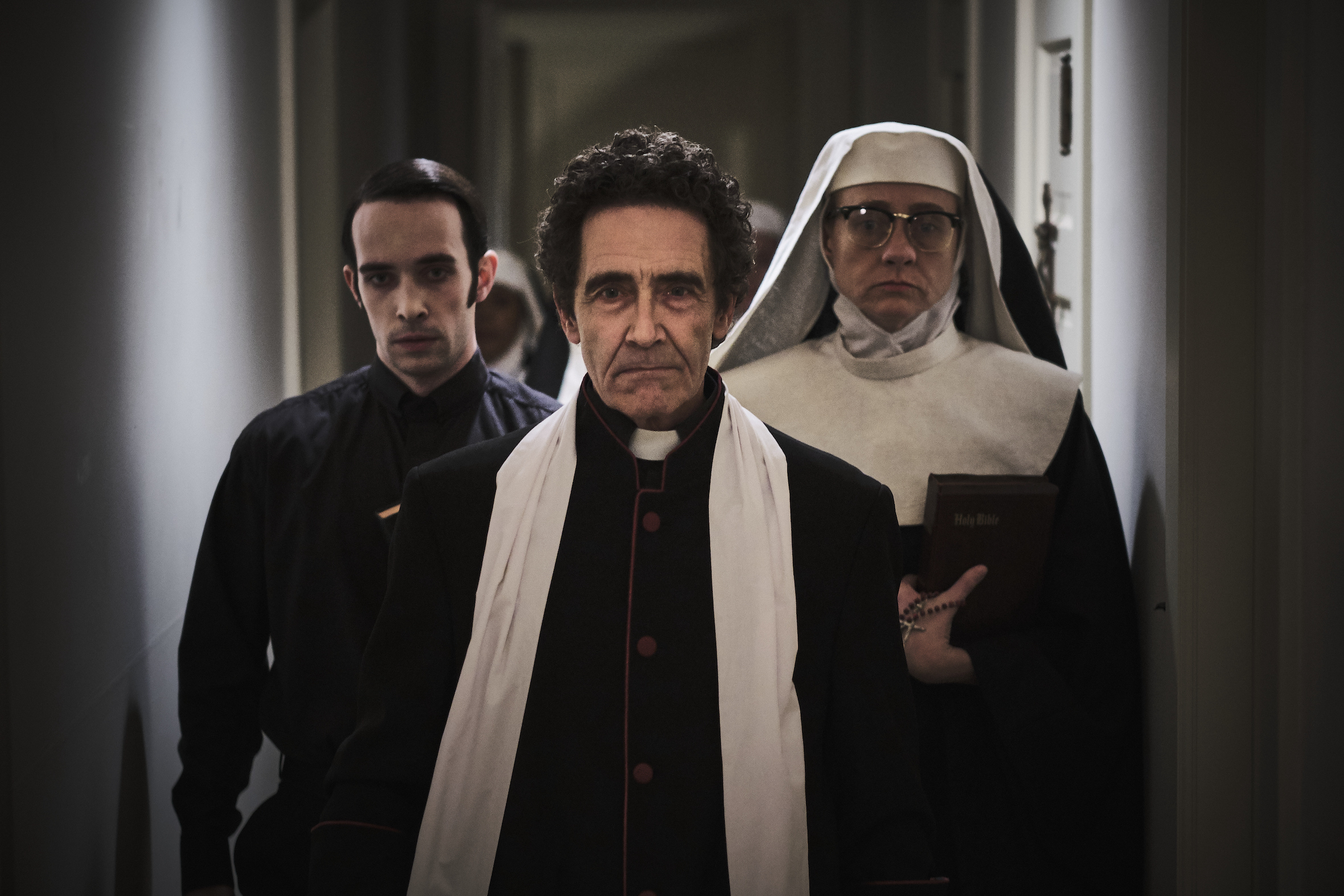