Andrew Mack
Editor, News; Toronto, Canada (@Mack_SAnarchy)
Tweet Post Submit
For all you lovers of underground and extreme horror pay heed to our words. Our friends at Tetrovideo have announced their June releases.
From the first of June you can order the giallo horror Nightmare Symphony and the extreme horror films The Bad Man and Debris Documentar. We've included the descriptions of all three films in a lovely gallery down below with all the details about each release. There are also trailers for each release too.
This is normally where we tell you that they are NSFW but who is really in the traditional office work space anymore? Time to coin a new term? We'll get back to you on this. Just make sure no one's looking over your shoulder when you watch these. 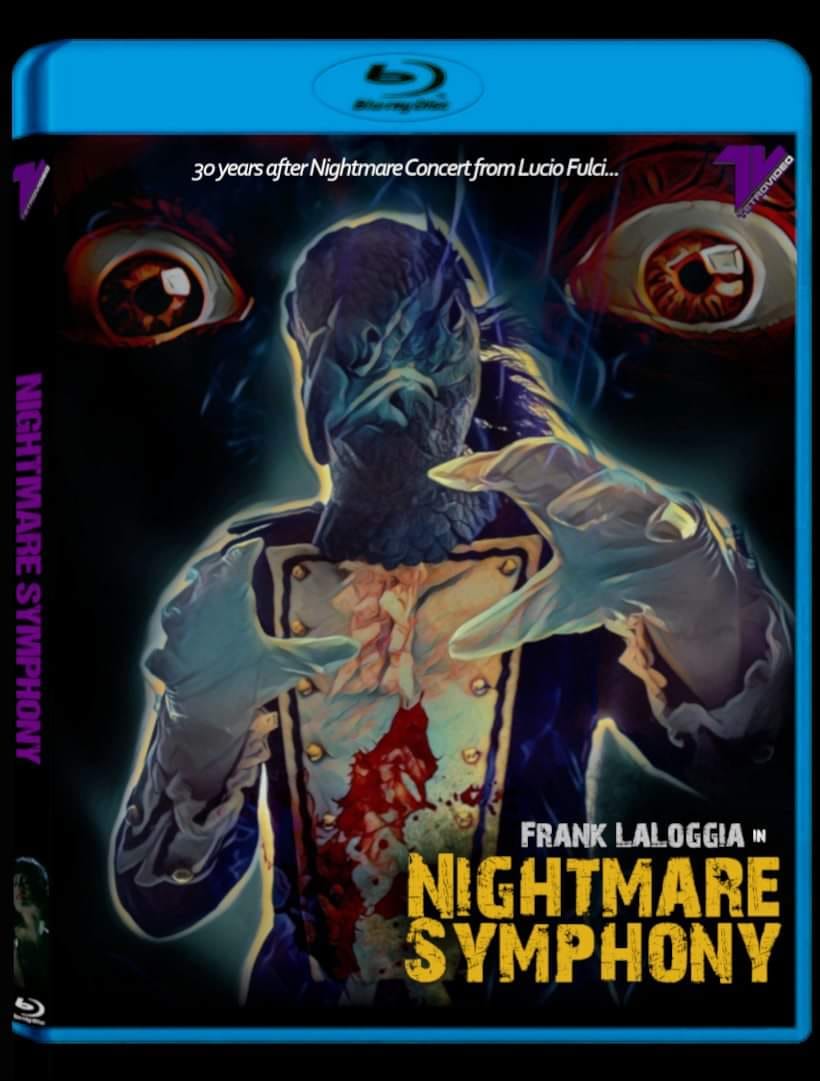 Nightmare Symphony is a giallo horror film co-directed by Domiziano Cristopharo (House of Flesh Mannequins, Red Krokodil) and Daniele Trani (DOP in “Across the River”).

Produced by Ulkurzu and HH Kosova and written by the well-known italian screenwriter Antonio Tentori (Nightmare Concert, Dracula 3D), Nightmare Symphony is a tribute to Lucio Fulci’s Nightmare Concert/A Cat in the Brain, in which Fulci himself played a tortured horror filmmaker haunted by his own bloody horror film visions.

In Nightmare Symphony, the filmmaker at the center of the story is played by Lady in White director Frank Laloggia: he is a horror director who is struggling to complete his movie, while a series of gruesome murders happen all around him. Eventually he will be forced to face his worst and scariest nightmares.

The practical effects are by Jacopo Tomassini (The Obsessed).

The soundtrack is by Antony Coia (House of Flesh Mannequins) and includes the original main theme by the legendary italian composer Fabio Frizzi (City of the Living Dead, The Beyond). 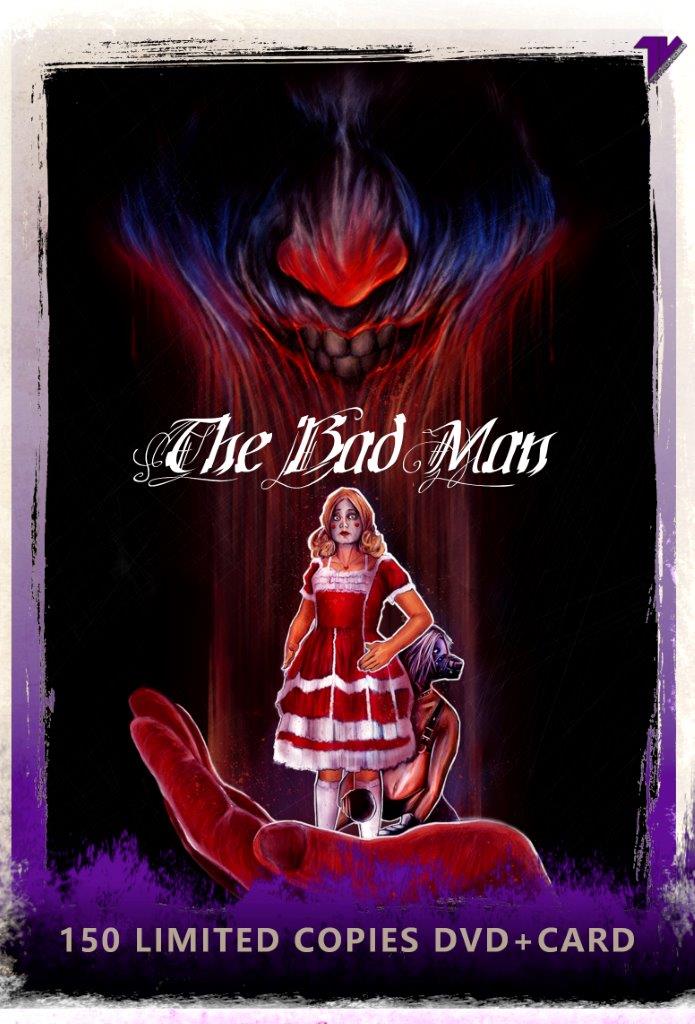 The film follows young couple Mary (Ellie Church) and PJ (Jason Crowe) who are continuously drugged, humiliated and abused by a sadistic clown bent on transforming them into a “doll” and a “dog”, submissive sex slaves to be sold to the highest bidders.

Synopsis: PJ and Mary take over an isolated Bed&Breakfast that was previously owned by her departed grandmother. Not long after arriving there, a stranger (Arthur Cullipher) knocks on the door seeking accommodations but instead of explaining that the B&B is closed, they allow him because he is very charming. Things take a bizarre turn when they discover that their house guest now donning clown paint (Cullipher) is a flesh peddler that kidnaps people and breaks them into being obedient slaves each with a different task and service. 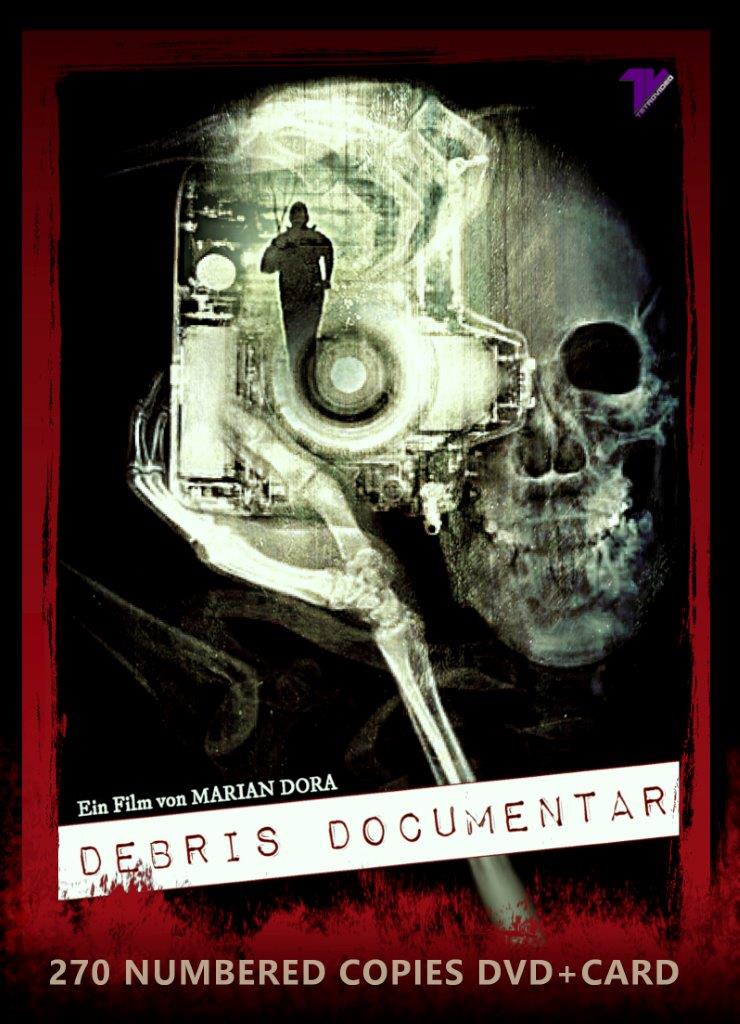 Directed by Marian Dora (Cannibal, Carcinoma), the atrocious Debris Documentar was originally made in 2003. The film, released on DVD only in 2014 as part of a boxset also containing Melancholie der Engel and Voyage To Agatis , deals with the everyday life of a man, Carsten (Carsten Frank), who works on the set of the 2004 Ulli Lommel film Zombie Nation and who is planning to realize his own film: a task he finds extremely difficult.

Everything seems normal but in reality, he is a frustrated and perverted man who indulges in several disturbing sexual fetishes including unspeakable acts in his private life. His perversion will push him to take his horrible fantasies out of his home to the outside world.