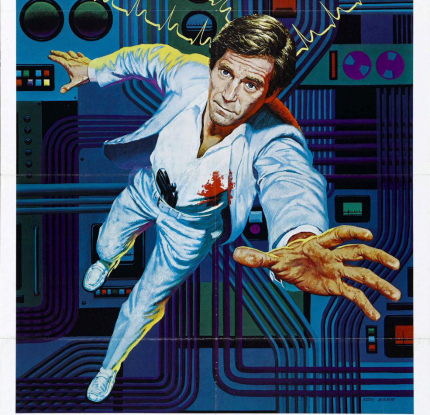 Actor George Segal recently passed away, according to multiple sources. He was 87.

Tributes have poured in for Segal as an individual and as an actor, whose career stretched over six decades. After making his debut in the early 1960s, he earned an Academy Award nomination as Best Actor in a Supporting Role in Mike Nichols' blistering drama Who's Afraid of Virginia Woolf? (1967). Personally, my first memory of Segal came in The Owl and the Pussycat (1970), which I recall seeing during a re-release a few years later.

Most readers of this site, however, will probably remember him from Robert Altman's gambling drama California Split (1974), in which he teamed with Elliott Gould. It's a brilliant, disturbing picture, which limns the chaotic, destructive boundaries of corrosive addiction. Segal, however, also had the ability to portray characters with much lighter baggage, emotionally speaking, as in Peter Yates' The Hot Rock (1972), a light-comic crime flick in which he played second fiddle to Robert Redford. (In my write-up, I barely mentioned Segal because the picture was much more interested in Redford's star turn -- as was I.)

"Segal's charming presence," I wrote about Paul Mazursky's Blume in Love (1973), "more than anything else, drew me back into his characterization of a very self-absorbed man." Viewed from a modern perspective, the film itself is quite problematic, but Segal's likable performance remains strong.

Perhaps this is what made his leading role in The Terminal Man (1974) so surprising. "Stripped of his usual comic affability, demonstrated in A Touch of Class and Blume in Love, both released in 1973, George Segal becomes a pitiable figure, even as he morphs into a medical monster," I wrote. "The actor would continue to show his range in Robert Altman's California Split, also released in 1974, though he ran out of things to do in Russian Roulette (1975), despite the absolutely great ending in that spy mystery."

Segal's starring roles continued to the end of the decade and into the 1980s before he returned to supporting roles in the likes of Look Who's Talking (1989) and Flirting With Disaster (1996). He stayed busy through the end of his life, making welcome appearances on the sitcom The Goldbergs as a friendly, loving, and only sometimes befuddled grandfather.

His disarming smile and generally amiable screen personality is what will stick with me. 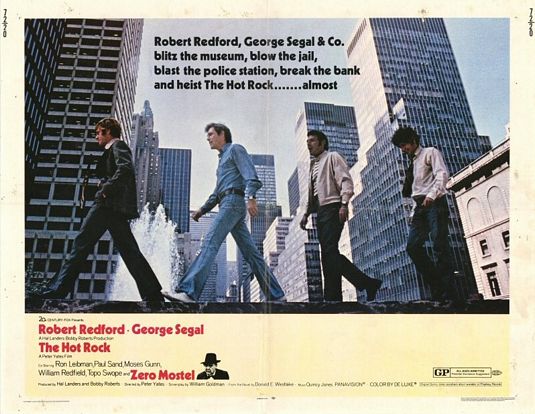 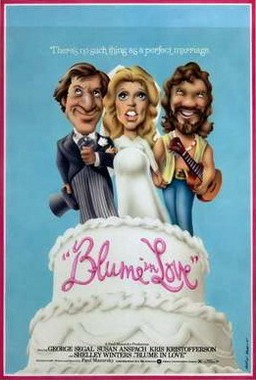 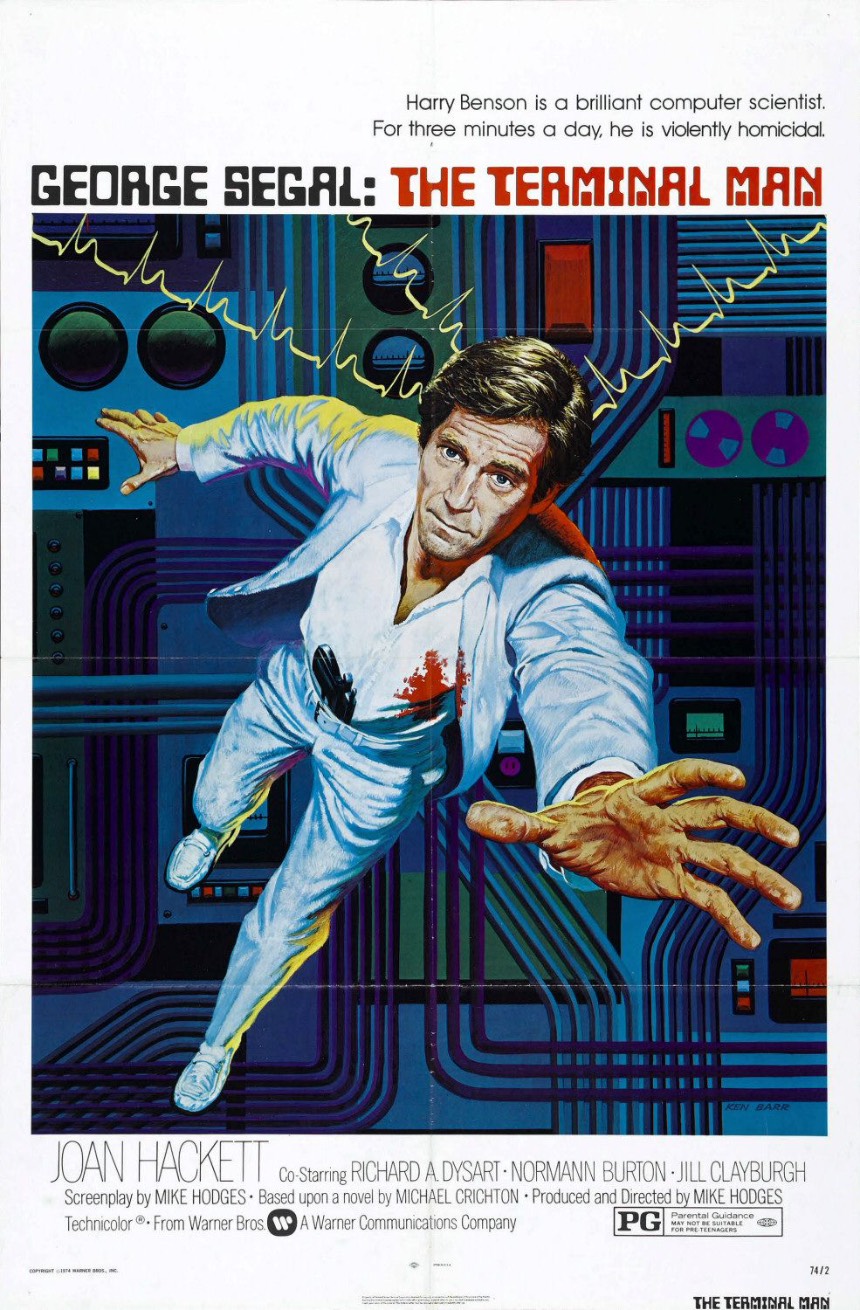 Do you feel this content is inappropriate or infringes upon your rights? Click here to report it, or see our DMCA policy.
1970sBlume in LoveGeorge SegalobituaryThe Hot RockThe Terminal Man