Review: WELCOME TO CHECHNYA, Now Get Out

The searing documentary, now streaming and also available on home video, paints a troubling portrait of one country's appalling treatment of LGBTQ+ citizens and immigrants. 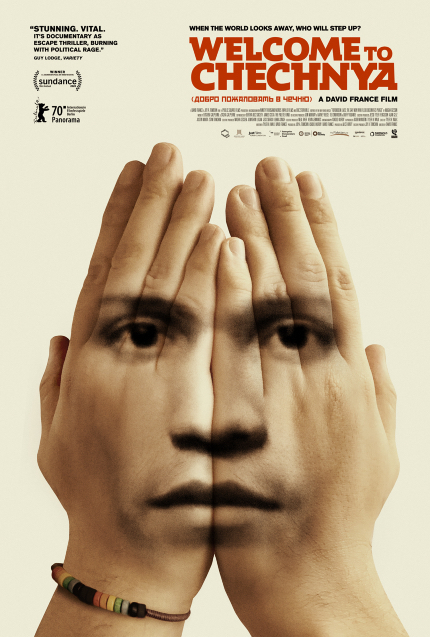 One day, you're making the most of your time with creative pursuits, a typical job, loving family and longtime friends. The next, you're beaten, tortured, and running for what remains of your life.

Welcome to Chechnya
The film is now available on iTunes, Amazon, Music Box Direct, and DVD, via Music Box Films. It is also now streaming on HBO Max.

It's cold and lonely out there in the world, especially for select people in Chechnya, a republic in Russia. Home to more than 1.7 people, primarily of Muslim faith, the republic has taken a hard turn toward intolerance in recent years, directing attacks upon LGBTQ+ citizens, as well as some LGBTQ+ immigrants and visitors.

As laid out in David France's unsettling documentary, this proclivity toward violence caught many people unaware, including those who already knew that their sexual orientation might disturb their own friends and family members. But in view of the surge in seething hatred, whipped up and encouraged by governmental authorities, and acted out by strangers in public, the subjects of such persecution quickly came to realize that their lives were in danger.

Immediate flight out of Chechnya became the order of the day. Friends and supporters rallied to their aid, even if they had no experience in hiding people, as one activist freely admits. But they learned what to do: lives were at stake. Activist organizations throughout the world mobilized to provide assistance as well.

Artfully made as it is, directed by David France, edited by Tyler H. Walk like a Hollywood suspense thriller, and accompanied by a bubbling musical score composed by Evgueni Galperine and Sacha Galparine that accentuates the dangers involved for victims and supporters alike, Welcome to Chechnya feels all too real, even as the republic's leader denies that any such persecution is taking place -- 'we don't have any of those people here' -- which actually drives home the urgency of the concerted efforts taking place as the activists do their best to stay under the radar and keep everyone safe.

The film reminds us that circumstances can change at a moment's notice. Just when you think you're settled in, the power goes out and the water pipes burst, and the snow keeps coming down. That's what happened in Chechnya; don't think it can't possibly happen wherever you might be snuggling down tonight 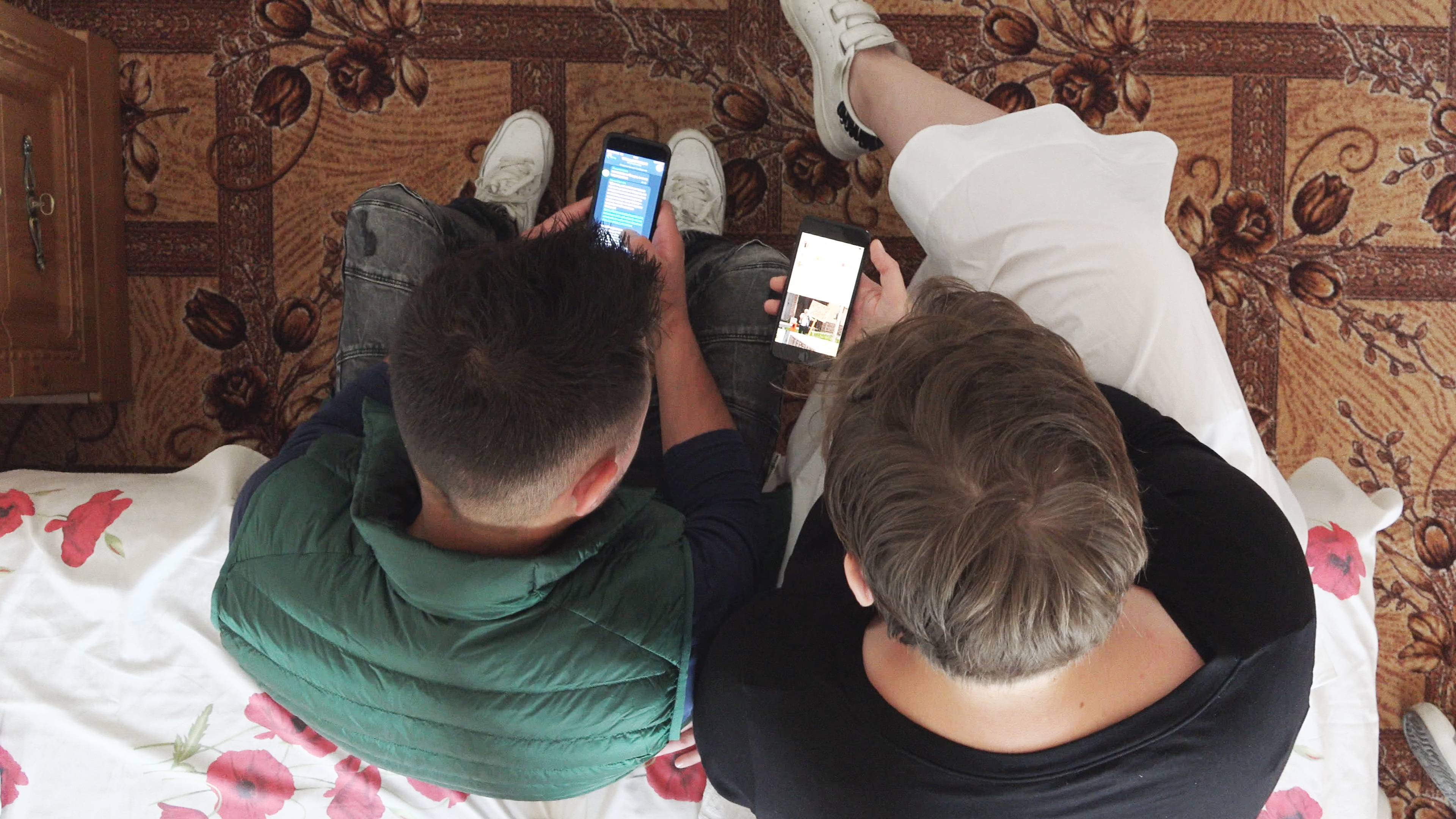