You will have to forgive those of us who, despite the strange and seemingly never-ending circumstances of our current existence, still gravitate to films that, at least on the surface, are set in bleak and unforgiving times. Perhaps it's masochism, perhaps it's sympathy, perhaps it's preparation. During the depression of the 1930s, horror films were popular; so why not weird cerebral sci-fi of the pandemic era?

Québeçois filmmaker Simon Lavoie is no stranger to the bleak and both overtly and couvertly political; his past films The Little Girl Who Was Too Fond of Matches and Those Who Make the Revolution Halfway Only Dig Their Own Graves do not shy away from the harsh realities of life and living, and how the individual or group is often caught in a impossible web. His latest feature, No Trace, will be the opening film of Slamdance in a few weeks, and we've got an exclusive clip.

In a near future, a callous smuggler, hardened by life, guides a pious young woman and her child across the border to safety, unaware that their destinies are inescapably linked in this inhospitable land.

Filmed in Québec by the St Lawrence River, it evokes a place both beautiful and bleak, in an imagined near future that remains eerily close to our own in attitudes and possible outcomes of so many bad political decisions, decisions that mean far more to those who will feel the effects, than those who make the choice. In a press release, Lavoie states that he seems the film as a kind of poetic cinema, a "story about the debate between a borderline nihilistic atheism and a monotheistic faith that doesn't allow much room for reason, set in a society collapsed into violence and regressed to a primitive state." This may hit a bit close to home right now, but perhaps that's the kind of story we need to see and discuss.

Have a look at the exclusive clip and some stills below. 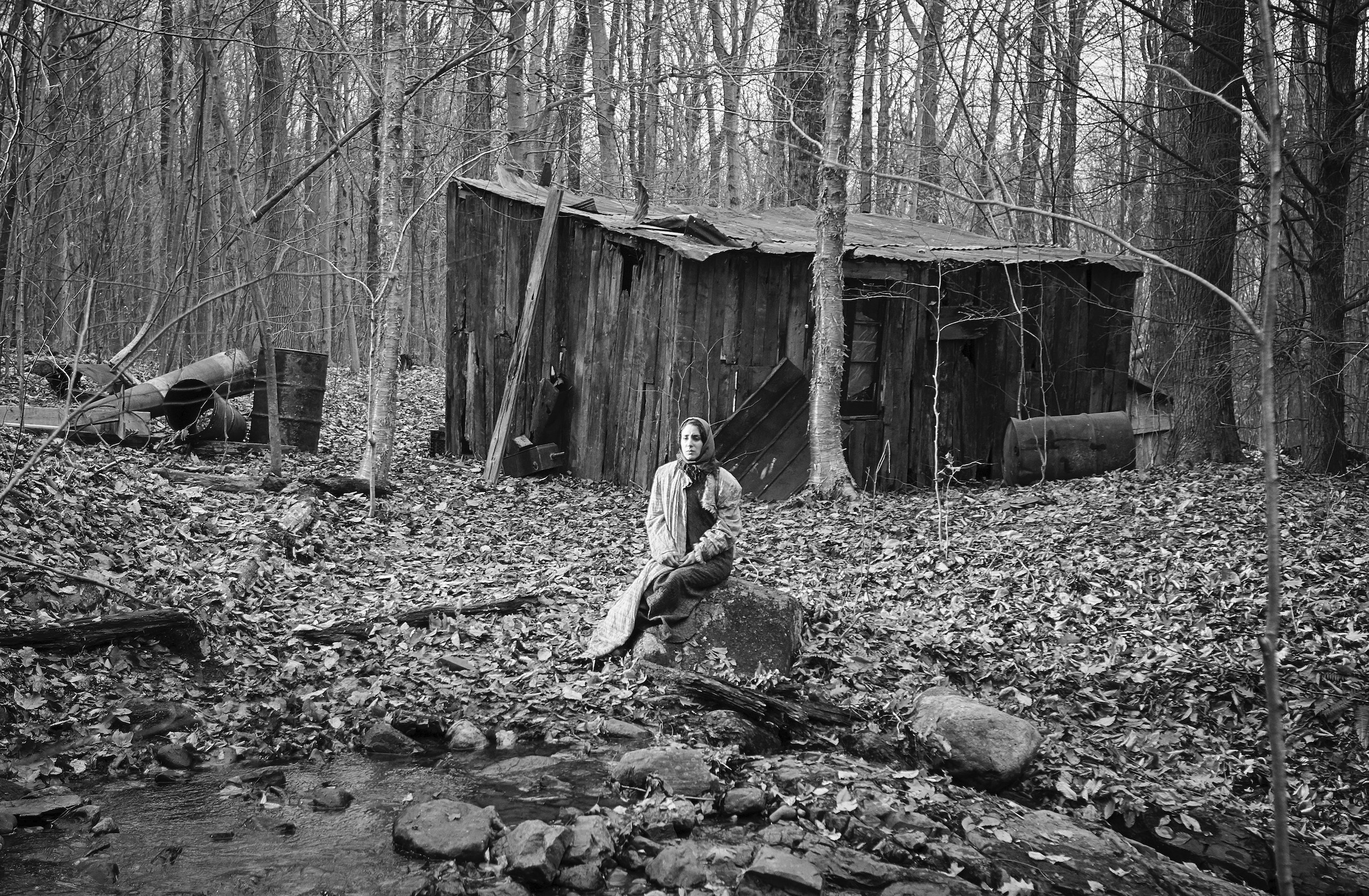 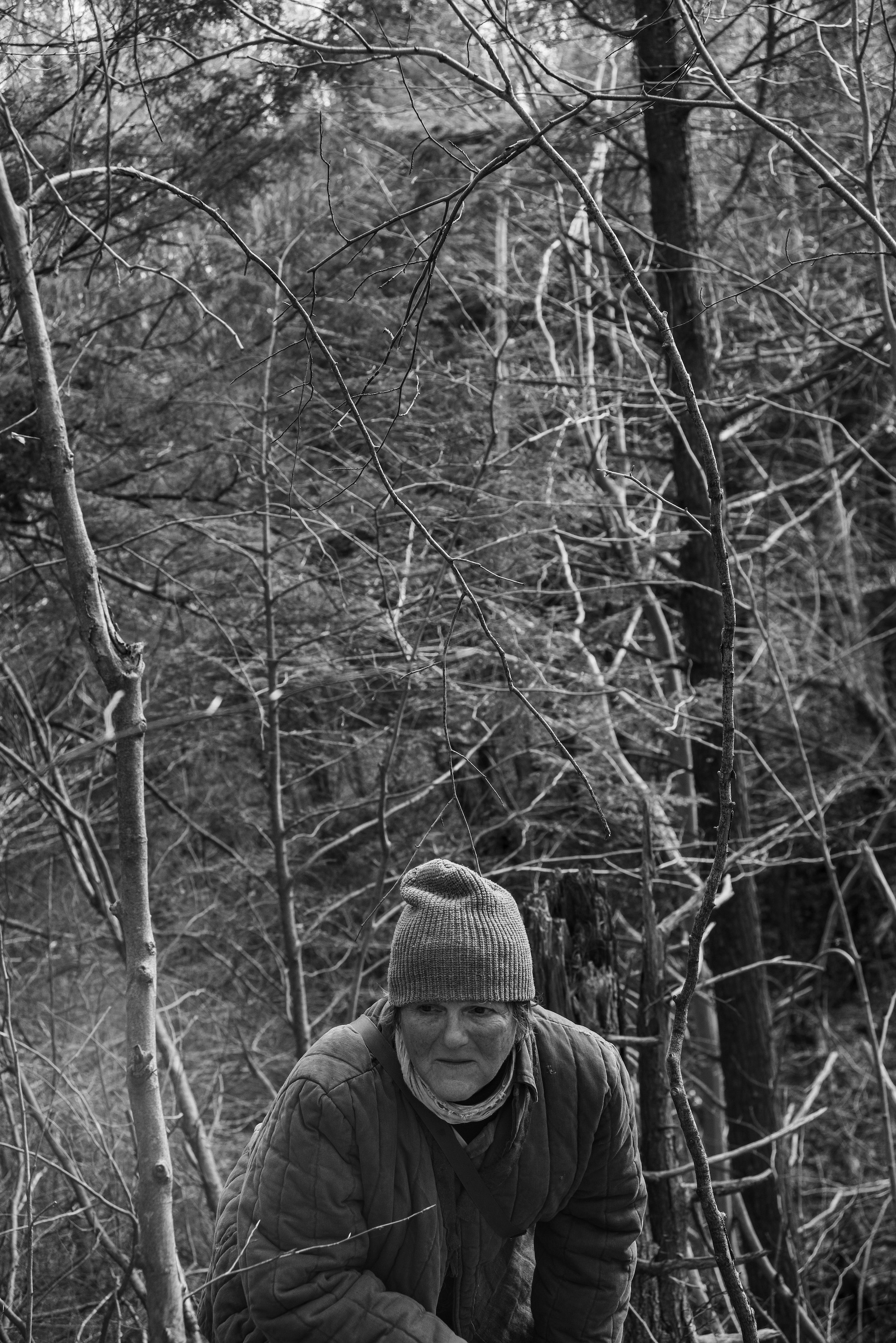 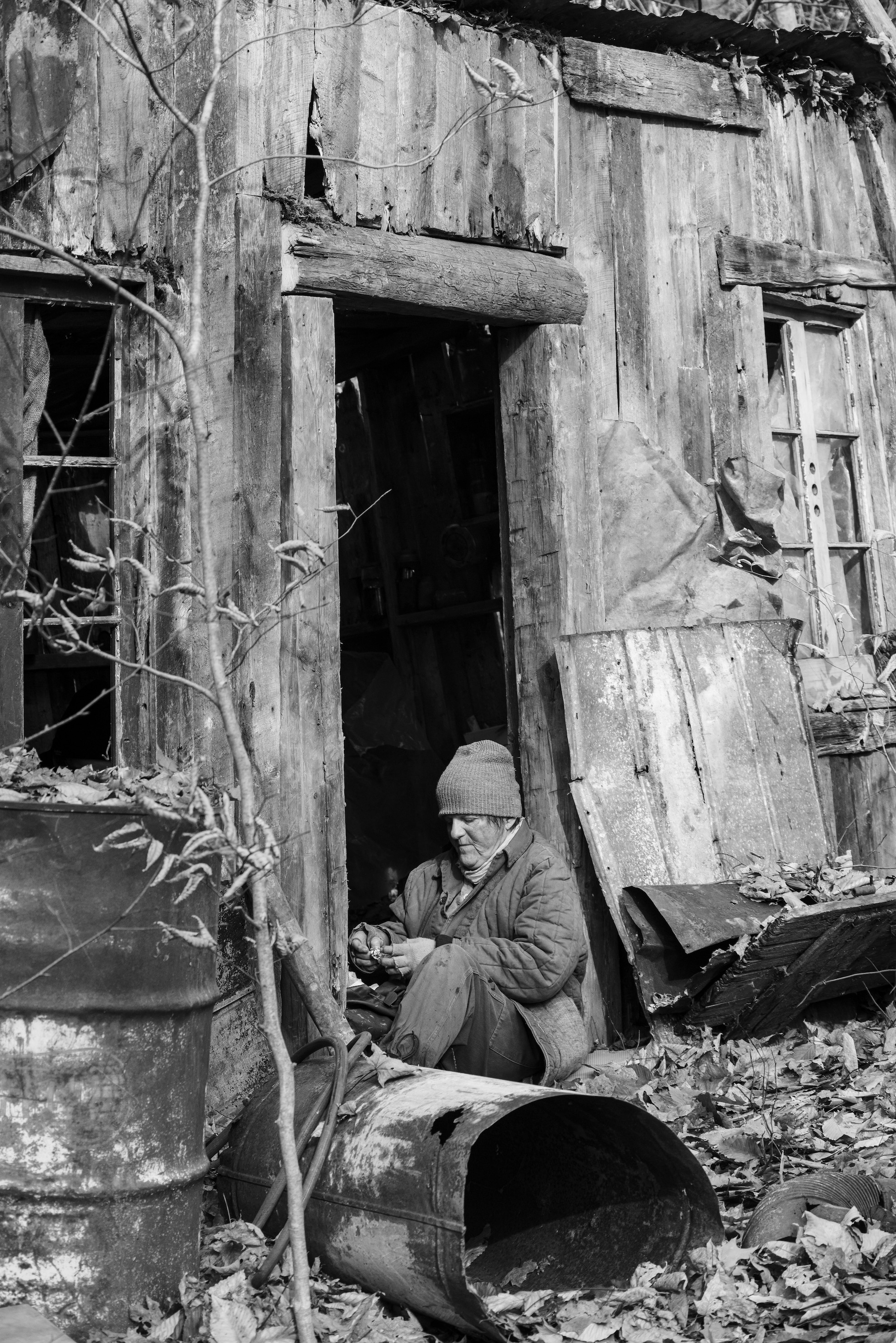 Do you feel this content is inappropriate or infringes upon your rights? Click here to report it, or see our DMCA policy.
Monique GosselinNathalie DoummarNo TraceSimon LavoieSlamdance 2021

More about No Trace