Justin Timberlake, Alisha Wainwright and Juno Temple star in the drama, directed by Fisher Stevens, and streaming on Apple TV+. 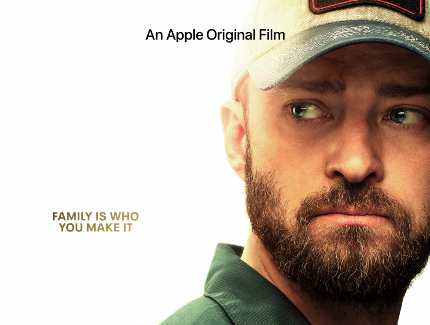 It's tough to be a parent.

Parenthood is fraught with challenges and anxieties, especially for convicted felons.

Eddie Palmer (Justin Timberlake) faces a raft of the former, though not much of the latter, as he returns to his small hometown in Louisiana. His grandmother Vivian (June Squibb) warily welcomes him home, where he can't help but notice a comely young woman living in a mobile home on the property.

Though the religious Vivian warns him away, Palmer can't help but reacquaint himself with the comely young woman, Shelly (Juno Temple), at a bar that night. She's an old friend who now has a young son named Sam (Ryder Allen), with whom Palmer -- as he prefers to be called -- becomes acquainted after Shelly runs off the next day.

Reluctantly, Palmer finds himself parenting Sam, a relationship that gradually grows deeper as the two are thrust together against Palmer's gut-level instincts. Palmer lands a job as custodian at Sam's school, where he also meets and gets acquainted with a comely young teacher, Maggie (Alisha Wainwright). He also learns to accept and even support Sam's instincts toward the feminine side of his personality, which he expresses naturally and without any self-consciousness, despite bigotry on display from fellow classmates and unenlightened members of the community.

Elegantly shot by director of photography by Tobias A. Schliesser (Friday Night Lights and many more), Palmer looks and plays like a very classy Afterschool Special about an ex-convict who just wants to be a productive member of society. Palmer, the individual, does everything that he should, such as finding employment and visiting his parole officer, yet he still has an instinctual predilection toward resorting to actions that are sometimes ragingly violent and illogical.

Working from an original screenplay by Cheryl Guerriero, director Fisher Stevens draws strong performances from Timberlake and the other principal players, even though the material often dwells upon familiar characters and routine narrative turns. We are never in doubt about the film's eventual outcome, even though melodramatic excesses make the third act somewhat wearisome.

Mostly, Palmer allows Justin Timberlake to show his evolution into a fine dramatic actor, and also advocates the idea that children should be left alone when it comes to deciding who -- and what -- they are. 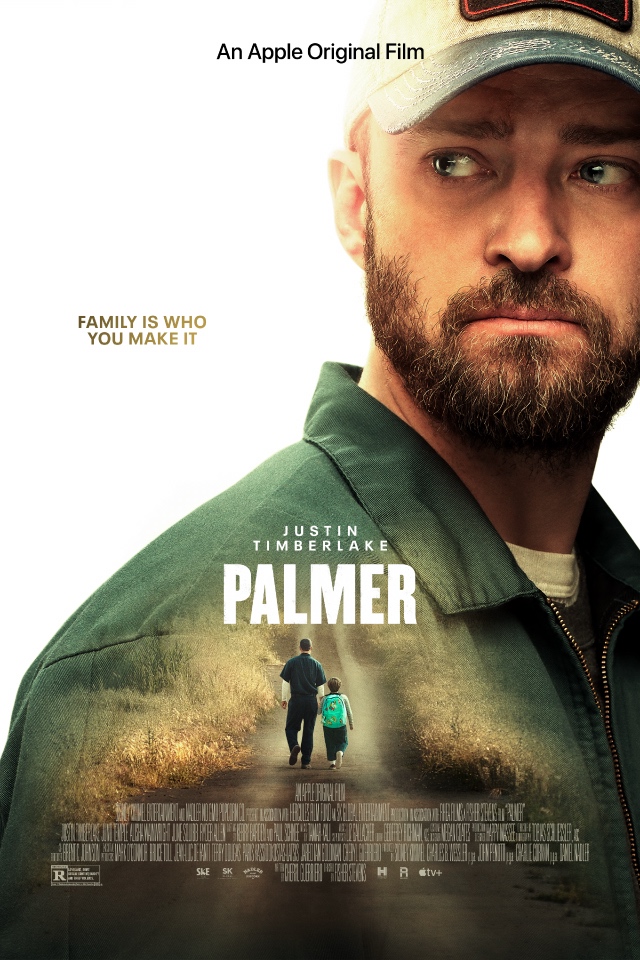