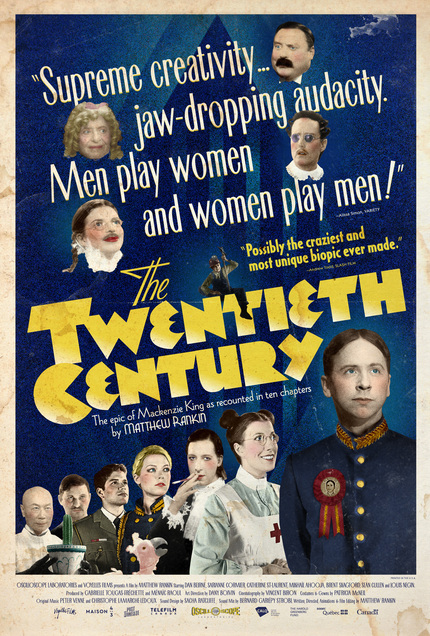 People like to think that, at least compared to our neighbours to the south, Canada is a wee bit dull, especially in the realm of politics and history (trust me, our history has a lot of bad moments). So when read about a biopic of early 20th century Prime Minister, I'm guessing this might not make your ears perk up. Well, I'm here to tell you that Matthew Rankin's The Twentieth Century is not a film you want to miss. It was massive critical hit at the 2019 Toronto International Film Festival, where it won the festival's prestigious Award for Best Canadian First Feature Film; it also won Best Film at the 2019 Los Cabos International Film Festival, and secured the FIPRESCI Prize at the 2020 Berlin International Film Festival.

And if I might also quote myself, from my review of the film at last year's Festival du Nouveau Cinema: "The [film] is both bizarre rendering of some pivotal moments in one man's life (and Canadian history), as well as a fascinating experiment in the biopic ... absurd, more than a little deranged, turning people's insides to the outside (metaphorically), examining the essence of this point in Canadian time, and playing with cinematic norms to great effect."

Luckily for our friends in the USA, the film is being released next month. I invite you to enjoy the trailer and stills below, and I believe and hope that will be more than enough to wet your cinematic appetite.

The Twentieth Century will be released in theatres and virtual cinemas in the USA by Oscilloscope Laboratories on November 20th. 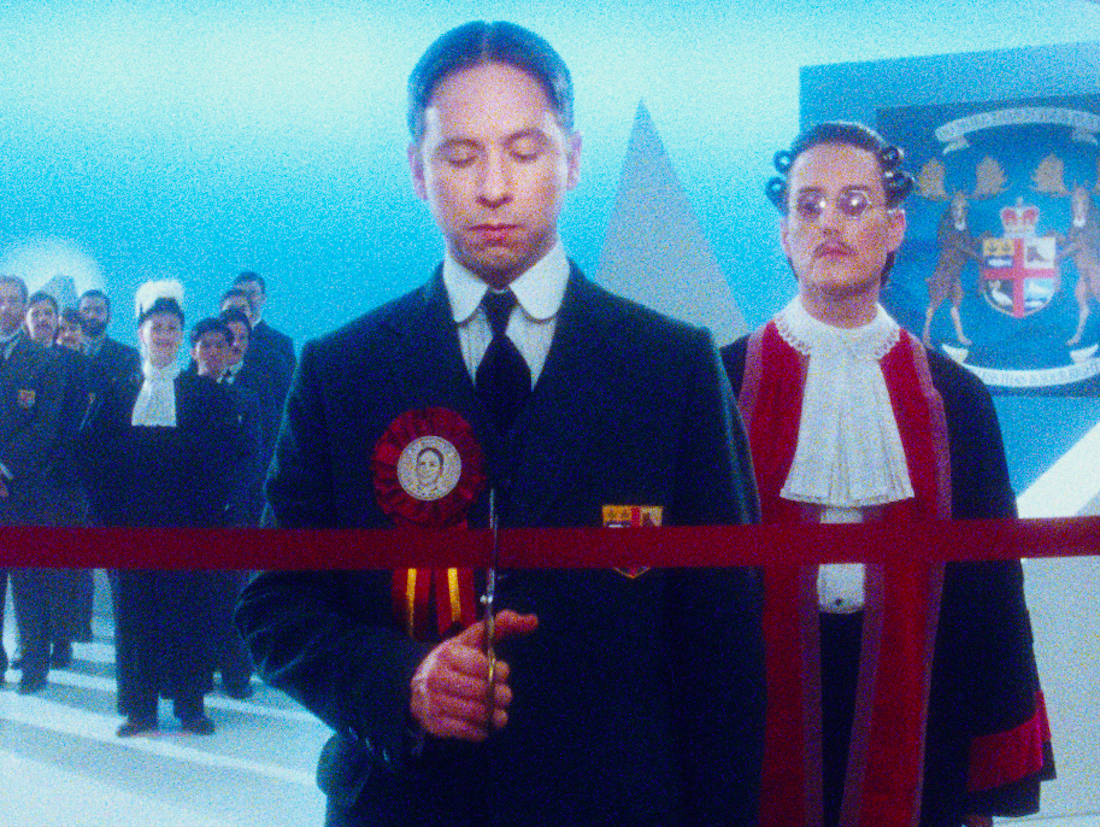 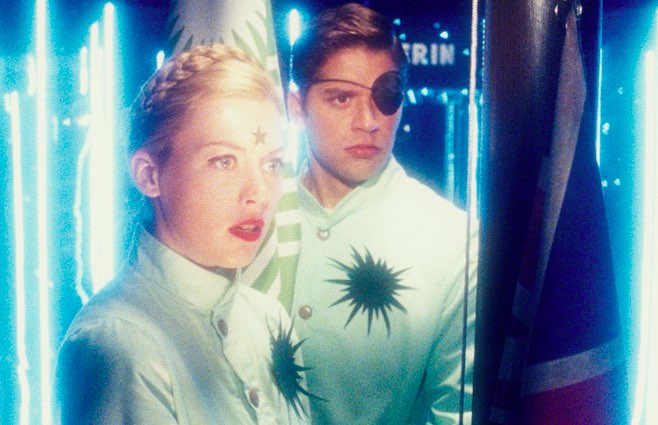 More about The Twentieth Century