The Korean Film Festival in Australia (KOFFIA rolls off the tongue) returns for its eleventh outing, well so to speak. Despite plague ravaged streets the festival will go on, online of course, and for free! Check all the juicy details below. Anything from Hallyuwood you'll be catching?

In addition to this year’s free digital program, the Korean Film Festival in Australia have partnered with SBS On Demand to curate a program of 7 feature films showcasing beloved past offerings from the Festival. From Oscar winning director Bong Joon-ho's masterpiece to an epic period war flick, the collection is a celebration of some of Korea's most iconic titles. Audiences can stream the 'Korean Film Festival Selects' collection free on SBS On Demand (https://www.sbs.com.au/ondemand) from 1 - 8 Nov. 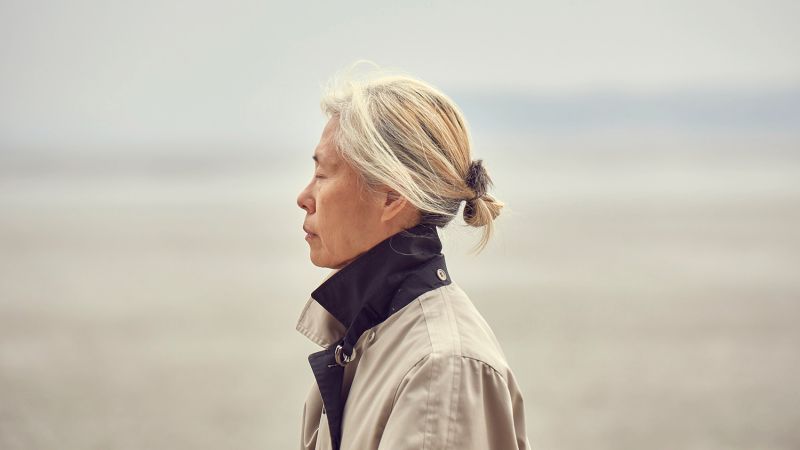 The program includes: Powerful Female Stories: Award-winning Kim Ji-young: born 1982, adapted from the best-selling feminist novel of the same name, is a poignant examination of the gender discrimination faced by an ordinary Korean woman during each phase of her life; Lucky Chan-sil, an enchanting tale about a female film producer who must take her life in a new direction after suddenly finding herself homeless, friendless and penniless; and Moving On, a powerful exploration of youth and identity as seen through the eyes of an adolescent girl navigating her parents’ divorce. Baseball Girl, an impactful drama about a female high school baseball player striving to overcome gender barriers to be selected for the male-dominated professional baseball team; Our Body, which examines the complexities of obsessive aspiration, when a dejected woman seeking to bring vitality back to her life through jogging forms an obsession with a fellow jogger; and An Old Lady (pictured), the story of Hyo-jeong, a 69-year-old woman forced to fight for the truth after being raped by a male nurse aide. 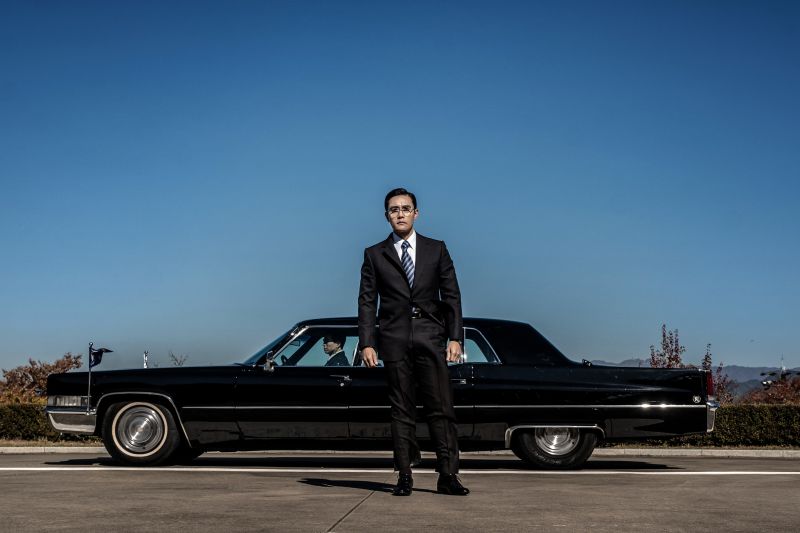 Historical Retellings: The Man Standing Next (pictured), an award-winning thriller observing the inner circle of President Park Chung-hee during the 40 days before his assassination; and Forbidden Dream, a historical drama exploring how the greatest king of the Joseon Dynasty and his foremost inventor advanced the study of astronomy in the face of deadly political consequences. 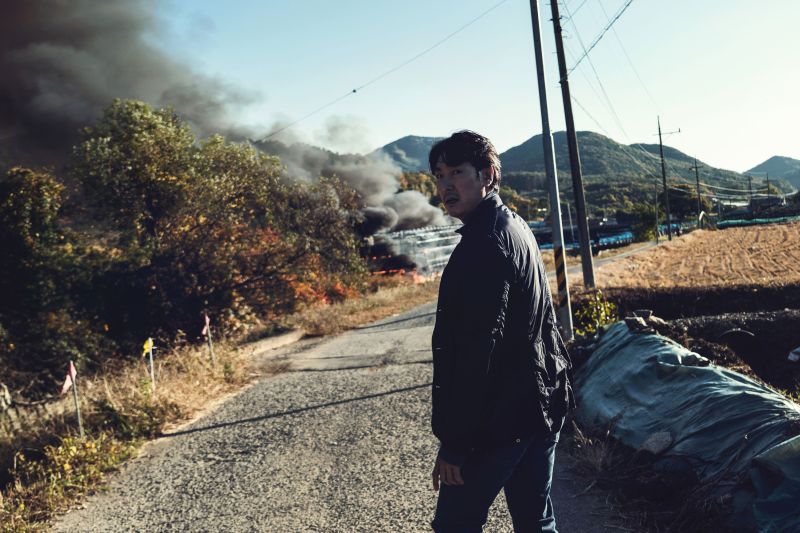 Crime & Mystery: In the high-stakes crime caper By Quantum Physics: A Nightlife Venture (the most ludicrous film title of 2020?), a nightclub owner becomes unwittingly embroiled in conflict with an organised crime syndicate after reporting illicit drug use. Bring Me Home is a frenetic thriller about a mother in mourning who becomes engulfed in a dark and terrifying mystery after receiving an anonymous tip off on the whereabouts of her missing child. Me and Me (pictured), the directorial debut of veteran actor Jung Jin-young, chronicles a police officer’s gradual descent into delusion while investigating a mysterious fire in a quiet rural town. 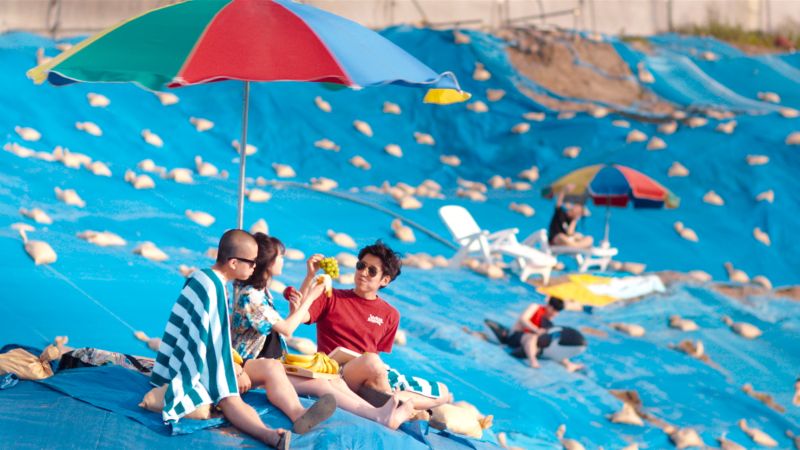 Comedy: In the idiosyncratic Maggie (pictured), debut director Yi Ok Seop crafts a surreal comedy in which a suspected X-ray of a nurse having intercourse in hospital may become the least of her problems when strange sinkholes begin to materialise all over Seoul. My Punch-Drunk Boxer is a charming underdog story about a boxer with a unique musical fighting style who returns to the ring after a dramatic fall from grace. 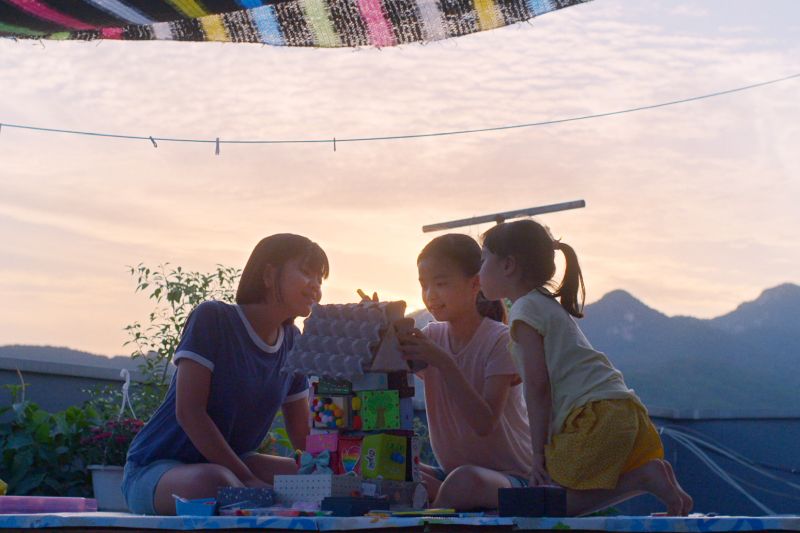 Family Dramas: The House of Us (pictured) is a stirring drama about a young girl’s journey of self-discovery, as she tries to reconcile her warring parents; and Family Affair, which sees three siblings embark on a road trip in search of answers after receiving a cryptic letter from their estranged mother.

Other hlighlights include: Fukuoka (pictured below), an intricately crafted drama that interweaves three stories: a middle-aged man’s retrospective into his past, two Koreans’ trip to Fukuoka, and three people’s reconciliation with love. Stone Skipping is the heart wrenching tale of an intellectually challenged man who becomes the centre of a sexual assault claim after befriending a runaway girl in his rural village. A Boy and Sungreen, about a young boy who discovers that his dead father is alive, spurring him on an adventure with his best friend to uncover the truth. 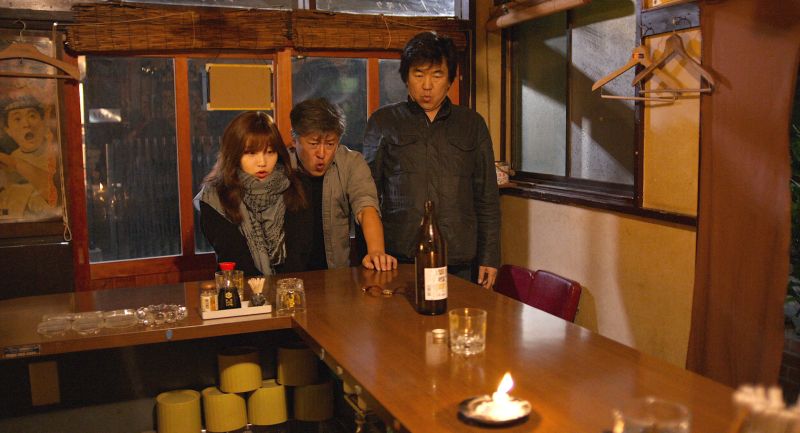 Do you feel this content is inappropriate or infringes upon your rights? Click here to report it, or see our DMCA policy.
KOFFIAKorean Film Festival in Australia