Exclusive: J.R. "BOB" DOBBS AND THE CHURCH OF THE SUBGENIUS Trailer Debut 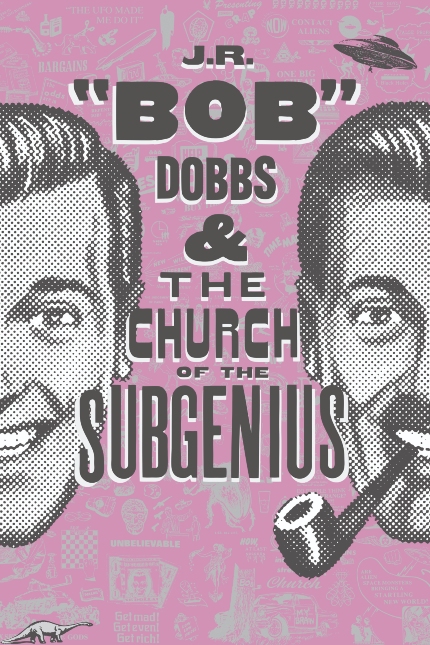 Adapted as a slogan to promote small businesses in Austin, Texas some 20 years ago, "Keep Austin Weird" is also a good way to describe J.R. "Bob" Dobbs and the Church of the SubGenius, though its origins date back to the 1980s, as our own Rodney Perkins described in his review of the film when it screened at Austin's SXSW Film Festival last year.

Mr. Perkins felt that the film "captures the important role that this klatch of weirdos ... played in the American subculture. Despite the doc's exhaustive coverage of the group's history, those who come in blind might still end up puzzled, confused or even dismayed by much of what's depicted there." (Read his review in its entirety here.)

We are pleased to present below the debut of a brand new trailer for the film. Here is the official synopsis:

"What started out as an inside joke amongst two self-proclaimed weirdos in Ft. Worth, Texas soon becomes much more than they bargained for when they decide to turn their conservative southern ideology on its head and invent a new religion all their own in J.R. "Bob" Dobbs and the Church of the SubGenius - in virtual theaters and on demand this October.

"From Dark Star Pictures and Uncork'd Entertainment comes the story of a church that's called 'the most aggressively preposterous theology the world has ever known!' But what is the Church? Filmmaker Sandy K. Boone explores the underground movement that has galvanized the imaginative, the artistic, the nerdy, even the deranged - to examine the simmering dystopia in their culture, and do absolutely nothing about it - except, maybe, poke fun at it all.

Watch the trailer below. J.R. "Bob" Dobbs and the Church of the SubGenius will be in virtual theaters October 16 and available on Demand October 20. 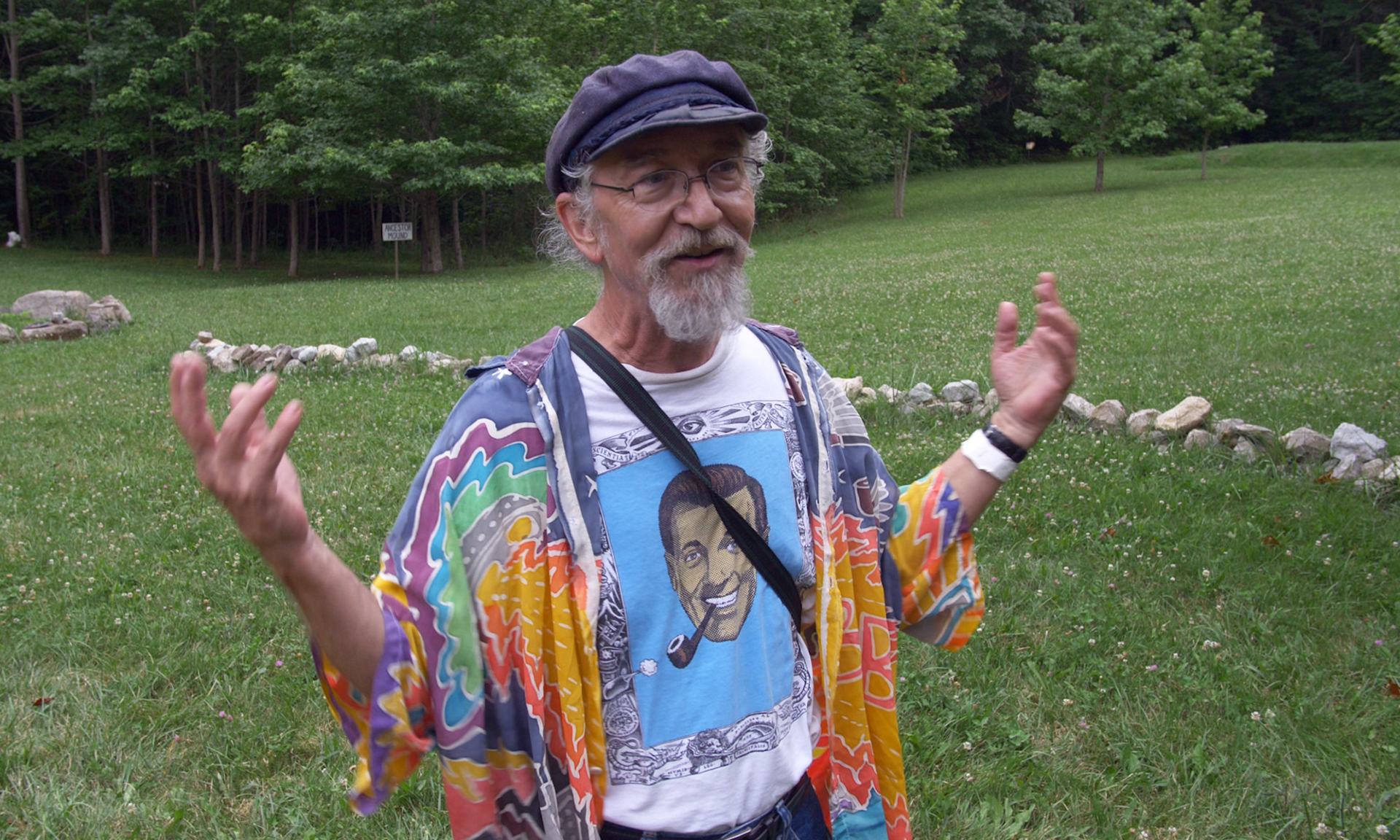 Do you feel this content is inappropriate or infringes upon your rights? Click here to report it, or see our DMCA policy.
documentaryNick OffermanPenn JilletteRichard LinklaterSandy K. BooneUS