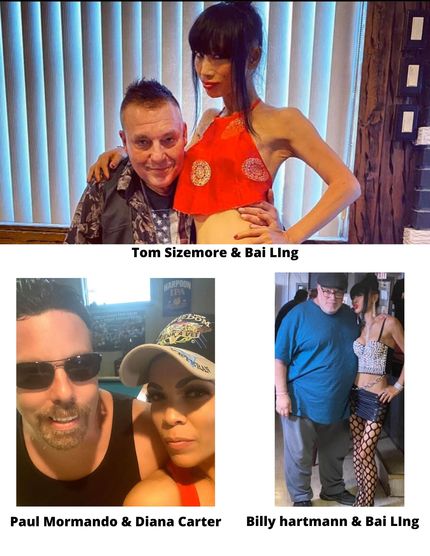 It was a star studded weekend for the launch party of the New Series K-Town written and created by New Jersey Native Billy Hartmann.

The get together was a great way for the cast to meet and get to know one another and introduce some of the new cast members such as Emilio Difabio, Armand Madeo, Kathrina Miccio,Tony Devon, Tamara Glynn and Tony Ferro all were on hand to lend there support to this project which is being called  "The Next Soprano's".

The event and photo shoot were held at Buffy's tavern located in Kenilsworth New Jersey, Followed by an all day Barbeque .

Do you feel this content is inappropriate or infringes upon your rights? Click here to report it, or see our DMCA policy.
bai LIngBilly hartmannDiana Ramos CarterPaul MormandoTamara GlynnTom Sizemore