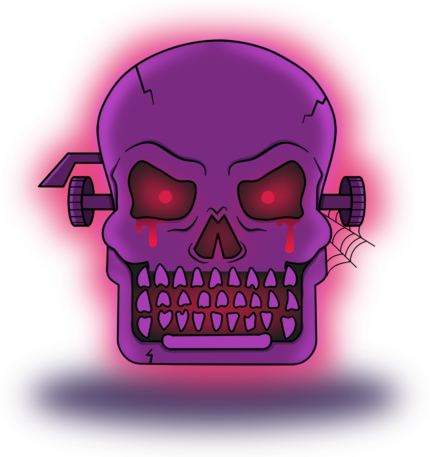 Calling all horror writers! The second annual Killer Shorts Horror Short Screenplay Competition is accepting entries from July 1, 2020. The Screenwriters Network has partnered with a team of literary managers, producers and executives to unearth the next visionary talent in horror.

The Top 10 scripts will be read by a star-studded panel of industry judges, with a further combined $5,000 worth of prizes up for grabs including copies of Final Draft screenwriting software, waived entry fees to multiple screenwriting contests, increased rank on Coverfly's The Red List, free subscriptions to on-demand horror streaming service Shudder, and more.

The winner of Killer Shorts could well be the next Hollywood success story. Feature films such as Lights Out, Mama, District 9 and The Babadook all originated as proof-of-concept shorts. Recent shorts Whisper (Julian Terry), Bedtime Story (Lucas Paulino and Ángel Torres) and Meet Jimmy" (David-Jan Bronsgeest and Tim Koomen), have since been discovered by major studios and are now in development as features.

"We're looking for writers ready to take the next step in their career" said Alison Parker, Contest Director and founder of The Screenwriters Network. "Savvy writers will get a head start on a feature version of their short, so that if they end up speaking with a literary manager they're in the best possible position to sign."

Killer Shorts very proudly works alongside female-led film groups to provide heavy discounts for submissions to their female-identifying and non-binary writers. "In Season 2 we are focused on providing even more opportunities for women and POC," says Alison Parker, "We hope that by being proactive, we will see more female-identifying and non-binary writers, as well as people of color, represented in our list of finalists in 2021."

Finally, when asked for advice on what kind of scripts Killer Shorts is looking for, Alison responds, "Give us something we haven't seen before. We received 765 submissions in Season 1. We read a lot of werewolves, vampires, serial killers, and zombies. There must be something unique about your story and how you tell it. Whether that's how the killer kills, a location we've never seen before, a new type of monster, or a strange point of view, push yourself to be different and give us something new."

VIP members of The Screenwriters Network can enter for free. Entries can be submitted via Coverfly, FilmFreeway or ISA Network.

For more information, including further information on the judges, full details on qualifying criteria, competition rules and deadlines visit: KillerShortsContest.com