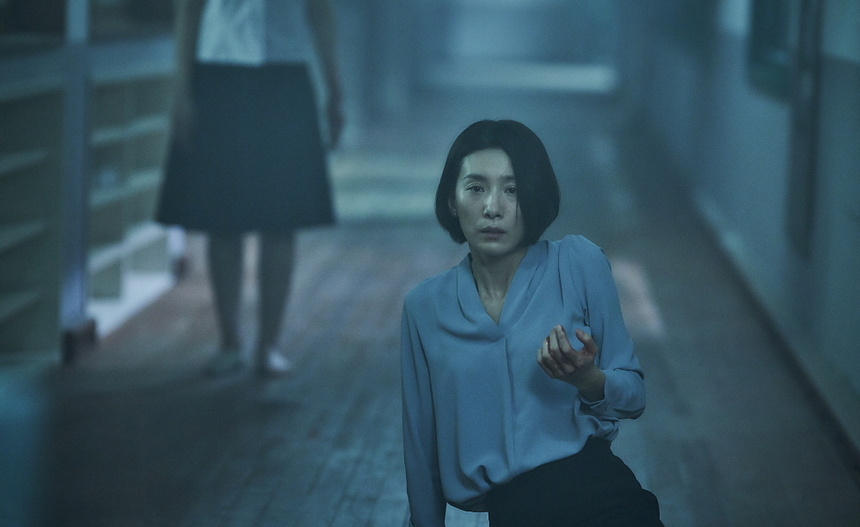 2020 has been a long, strange and difficult year but for genre film afficionados in Korea, at least the high point of their calendar will be returning this summer as the Bucheon International Fantastic Film Festival (BiFan) has just announced the program for its 24th edition, and what a terrific lineup it is.

174 films have been invited this year, among them 71 world premieres, and kicking off the event will be Whispering Corridors: The Humming, the sixth entry in the long-running and acclaimed franchise that kicked off the K-horror boom back in 1998. Kim Seo-hyung of The Villainess takes on the lead role as a woman who returns as a vice principal to a school she was a student at, where mysterious events start to unfold.

Public health considerations are forcing some of the festivities offline, and as such BiFan will return as a hybrid event this summer, with a combination of physical screenings in Bucheon and an online showcase through the local streaming service WATCHA, which will include 69 titles.

Among the films competing in the signature Bucheon Choice section this year will be Screen Anarchy favorites such as Pelican Blood and Saint Maude. Meanwhile the World Fantastic Red section includes acclaimed works such Alexandre O. Philippe's The Exorcist doc Leap of Faith and the bendy SF thriller Synchronic from the cult favorite directing duo of Justin Benson and Aaron Moorhead.

Also on offer will be SF8, a new sci-fi TV omnibus with eight hour-long entries from some of Korea's most talented filmmakers, such Jang Cheol-soo (Bedevilled), Roh Deok (Very Ordinary Couple) and Min Kyu-dong (Memento Mori).

Alas, travel restrictions will prevent international guests to participate this year, which means that I'll have to represent Screen Anarchy solo this time around, without the trusted stewardship of our Asian editor (*cough* late night karaoke screecher *cough*) James Marsh.

Do you feel this content is inappropriate or infringes upon your rights? Click here to report it, or see our DMCA policy.
BiFanbucheon choicebucheon fantastic film festivalopening filmsf8Whispering Corridors