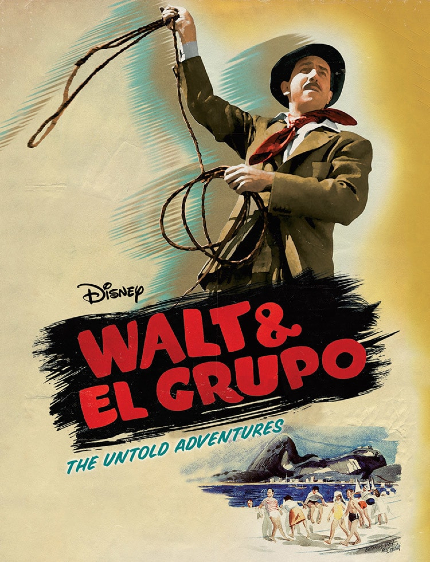 Of all the places to go on vacation with your boss, South America sounds pretty sweet.

After both Pinocchio and Fantasia disappointed at the box office in 1940, followed by labor dispute that resulted in studio workers walking the picket lines, Walt Disney got out of town.

Directed by Theodore Thomas (Frank and Ollie, 1995), the documentary Walt & El Grupo tells the story of Walt Disney's trip to South America in 1941, which was made at the behest of the U.S. government. The idea was to promote goodwill in Brazil, Argentina, and Chile, capitalizing on Disney's personal stardom and the increasing influence that his films had stirred worldwide.

Disney brought a large group of people from the studio with him, with the intention that they might gather source material and creative inspiration for future projects. As told largely by the children who were left behind when their fathers and/or mothers went away on a trip that lasted many weeks, the film is fascinating for what it says about those who were born and raised in the U.S.

Mainly, that means they had little exposure to other cultures and other ways of thinking. It seems they were all captivated by the sights, sounds, and people they encountered in Brazil. As the weeks wore on, though, their continuing interest and attention diminished, notably after they spent quite a bit of time in Argentina, and especially at the tail end of the trip in Chile.

As much as anything, the documentary from 2008 is fascinating for animation fans, such as myself, and for its relatively frank telling, pulling very few punches about some of the mistakes that were made in that time period, shortly before World War II would come home to everyone in America in December 1941. 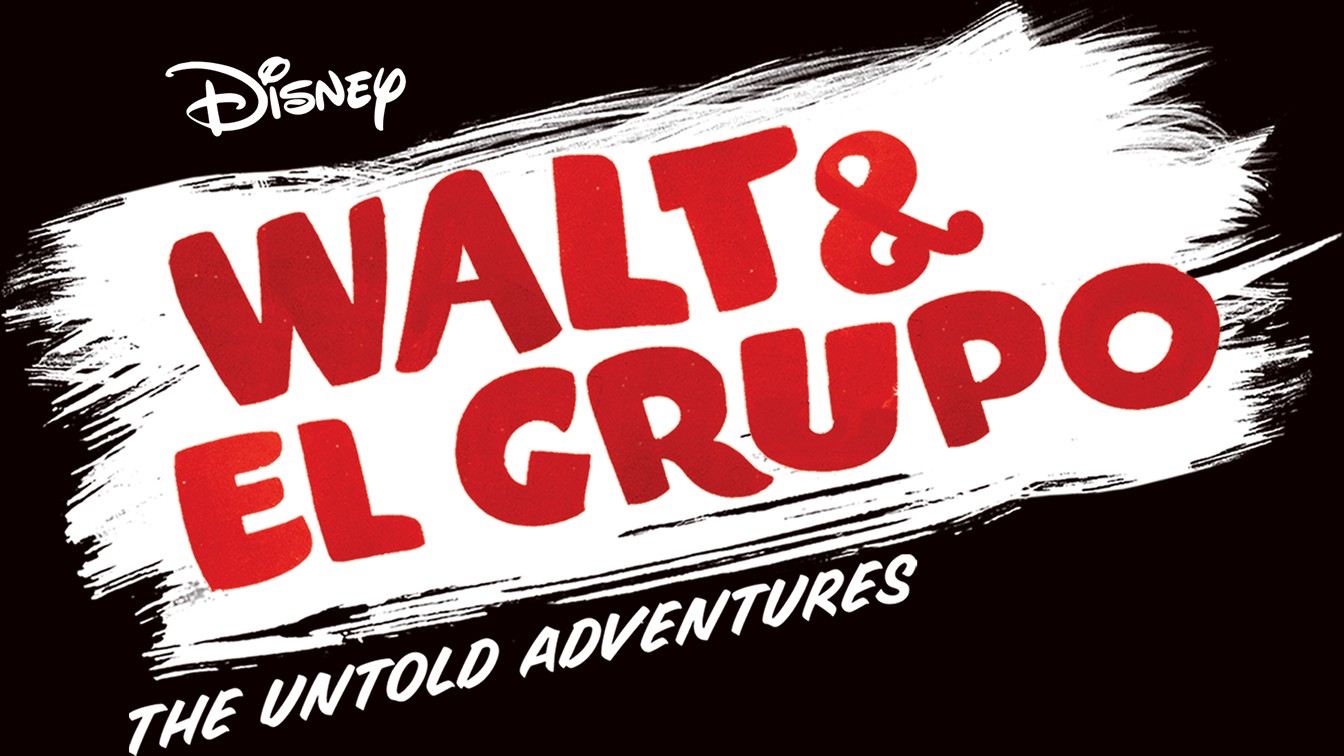