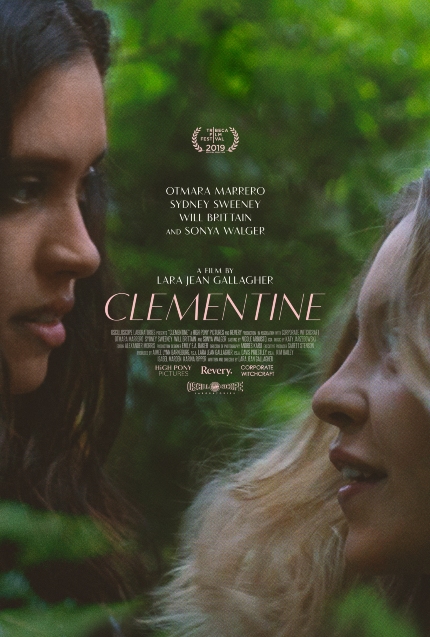 The abrupt, sudden end of a romantic relationship, especially a long-term relationship based on disproportionate, asymmetrical power, can feel like the equivalent of a minor or even major apocalypse for the unfortunate partner, metaphorically, emotionally, and in the case of writer-director Lara Jean Gallagher’s feature-length debut film, Clementine, physically; left out, if not in the cold, then the warm, humid clime of a blissfully idyllic, pre-pandemic Los Angeles with few, if any, resources beyond whatever funds you might have on your debit card or in your pocket, your car keys, and, of course, your car.

It’s a calculatedly cruel, brutal way to end a romantic relationship, meant to impose maximum pain and anguish, minus the messy scenes of confrontation, bitterness, or recrimination that usually follow one-sided breakups.

For Karen (Otmara Marrero), the end of her relationship with the older, wealthier, and thus more powerful D. (Sonya Walger), a commercially successful artist, leaves her dazed and confused, shocked and stunned, both suddenly free and a prisoner of her past. Leaving Los Angeles for D.’s lake-house in the Pacific Northwest, Karen finds herself locked out there too, but rather than accepting defeat or failure, she commits an apparently atypical act of breaking and entering, unlocking not just the lake-house, but the memories, feelings, and emotions connected to her previous stays there. Unstructured time awaits Karen, though first, she has to remove her ex-lover’s overbearingly large painting hanging over the bed they once shared together.

To her credit, Gallagher captures the mental fog and haze that accompanies the unanticipated, unforeseen end of romantic relationships with wrenching precision and equally wrenching insight (Clementine unsurprisingly contains semi-autobiographical elements) before introducing Lana (Sydney Sweeney), a local teen Karen encounters one day sunning herself on D.’s private deck. Wary, but intrigued, if initially by the possibility of diversion and distraction, Karen begins to cautiously let her emotional guard down around Lana.

Even as Lana’s stories about herself have the air of self-invention and casual prevarications, Karen can’t help but be drawn to her, sometimes protectively, as when she discovers local boys might be abusing Lana, sometimes romantically, in an obvious role reversal of her defunct relationship with D.: Karen has the apparent upper hand, if not in wealth, power, or social position, then roughly in age, experience, and relative maturity.

In possibly Clementine’s only real flaw or misstep, Gallagher introduces the equivalent of a thriller element, initially by adding a fourth character, Beau (Will Brittain), a boorish local handyman hired by D. to keep up the lake-house and make necessary repairs and possibly keep an eye on Karen, and later via Lana’s teary confession of manipulation and exposure at the hands of the two local boys. Neither element necessarily goes anywhere narratively (the latter feels especially inorganic), but they function instead to illuminate different, contradictory aspects of Karen and Lana’s characters.

Beau seems like nothing more than a typically toxic male, but later events suggest he’s not without compassion or empathy. Katy Jarzebowski’s moodily melancholic score adds an extra layer of unease and dread at key points in Clementine. Andres Karu’s memorably vivid visuals both complement Karen’s stumbling, fumbling journey towards self-awareness and self-acceptance while also standing out on their own.

As the younger Lana, Sweeney gives a superficially sweet, affecting performance. It’s the kind of performance, however, that only really works if it’s layered or multi-leveled (“a performance within a performance” to be more accurate), selling “Lana” as a potentially duplicitous, manipulative character. In that much, Sweeney succeeds, functioning as a perfect counterpoint to Marrero’s more straightforward, if no less complex, performance.

The film is available to watch in virtual cinemas as of Friday, May 8, 2020, via Oscilloscope Labs. 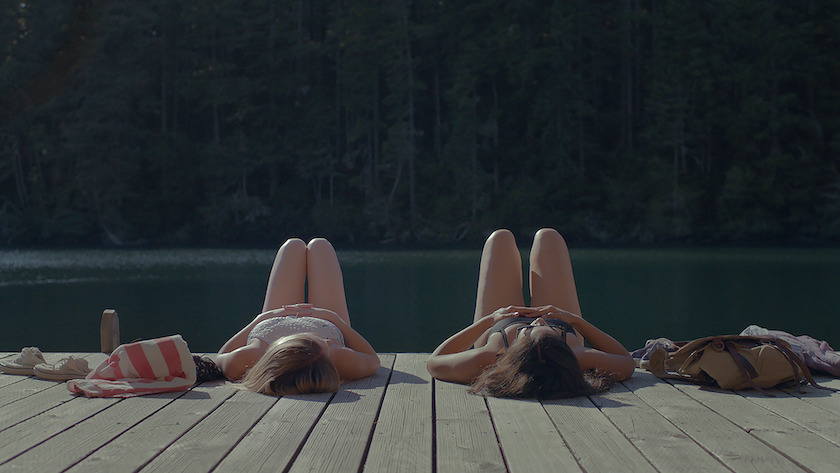 Do you feel this content is inappropriate or infringes upon your rights? Click here to report it, or see our DMCA policy.
Lara Jean GallagherOtmara MarreroSydney SweeneyUS