Hope for the Future: INUYASHA To Become YASHAHIME: PRINCESS HALF-DEMON 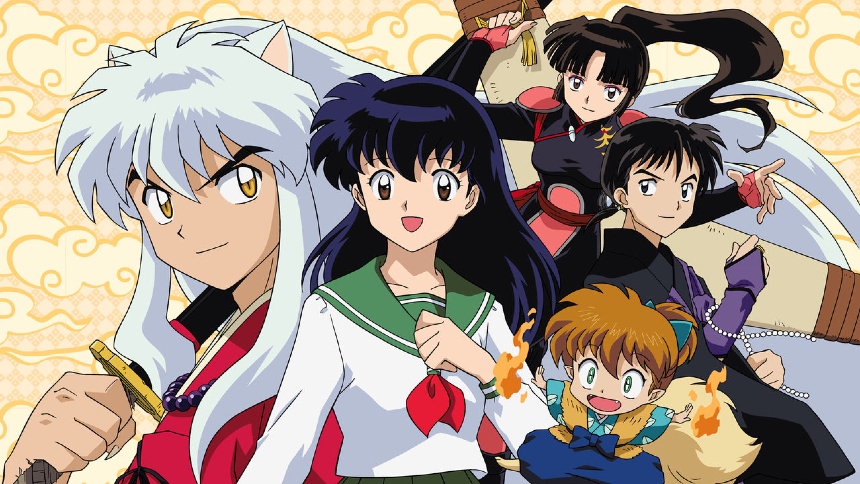 First published in 1996, Rumiko Takahashi's manga series Inuyasha follows a modern-day schoolgirl who is transported back in time to the Middle Ages (the Sengoku period), where she teams up with a half-dog/demon and enjoys many thrilling adventures.

The manga was adapted into two anime series, broadcast from 2000-2004 and 2009-2010, and gained additional popularity in the U.S. when it aired on Adult Swim (basic cable, late night programming block) from 2002 through 2015. Plans are now afoot for a new series, Yashamine: Princess Half-Demon, according to Variety's own Patrick Frater.

The new series "focuses on half-demon twins Towa and Setsuna who are are separated from each other during a forest fire. The elder wanders into a mysterious tunnel that sends her into present-day Japan, where she is found and raised.

"Ten years later, the tunnel that connects the two eras reopens, allowing the two women to be reunited. But the younger one who had been left in the Feudal Era has now become a demon slayer and has lost all memory of her older sister. They are joined by the daughter of Inuyasha and Kagome, and travel between the two eras on an adventure to regain their missing past."

Whew! Sounds like many more great adventures, and original creator Takahashi Rumiko is returning to handle character design, which may be reassuring for longtime, devoted fans.

Two seasons of the show from 2001 are now streaming on Netflix. If you are not familiar with the original series -- like me -- or wish to renew good memories, you have time, since the Japanese film industry is mostly shut down with no idea when productions will resume.