In honor of International Book Day (aka World Book and Copyright Day), an annual event celebrated on April 23 every year since 1995, filmmaker Miguel Faus is making his elegant, poignant short film The Death of Don Quixote available to watch, without cost.

Striking to behold, it's no wonder that the film enjoyed a fine festival run. It won the Silver Melies for Best European Short Film when it screened at the 2018 Sitges Film Festival.

Director Miguel Faus notes: "It's a short film about the curse that has accompanied Don Quixote adaptations in film throughout the years. That's why we are releasing it on that particular day, which is the International Book Day because of Cervantes' death, and hence Don Quixote is often celebrated on that date."

Set in 1968 and running a succinct 13 minutes, the film revolves around Alphonse (Jamie Paul), a director who has enlisted his father (John O'Toole), a longtime acclaimed actor, to play the role of Don Quixote. As the old man plays a deathbed scene that is meant to complete the story, the actor has the feeling that life may be imitating art. Meanwhile, his son is primarily concerned with getting the shot.

Enjoy the stylish simplicity of the film below. Please be sure to visit Miguel Faus' Official Site for more information about the film and the filmmaker.

The Death of Don Quixote from Miguel Faus on Vimeo. 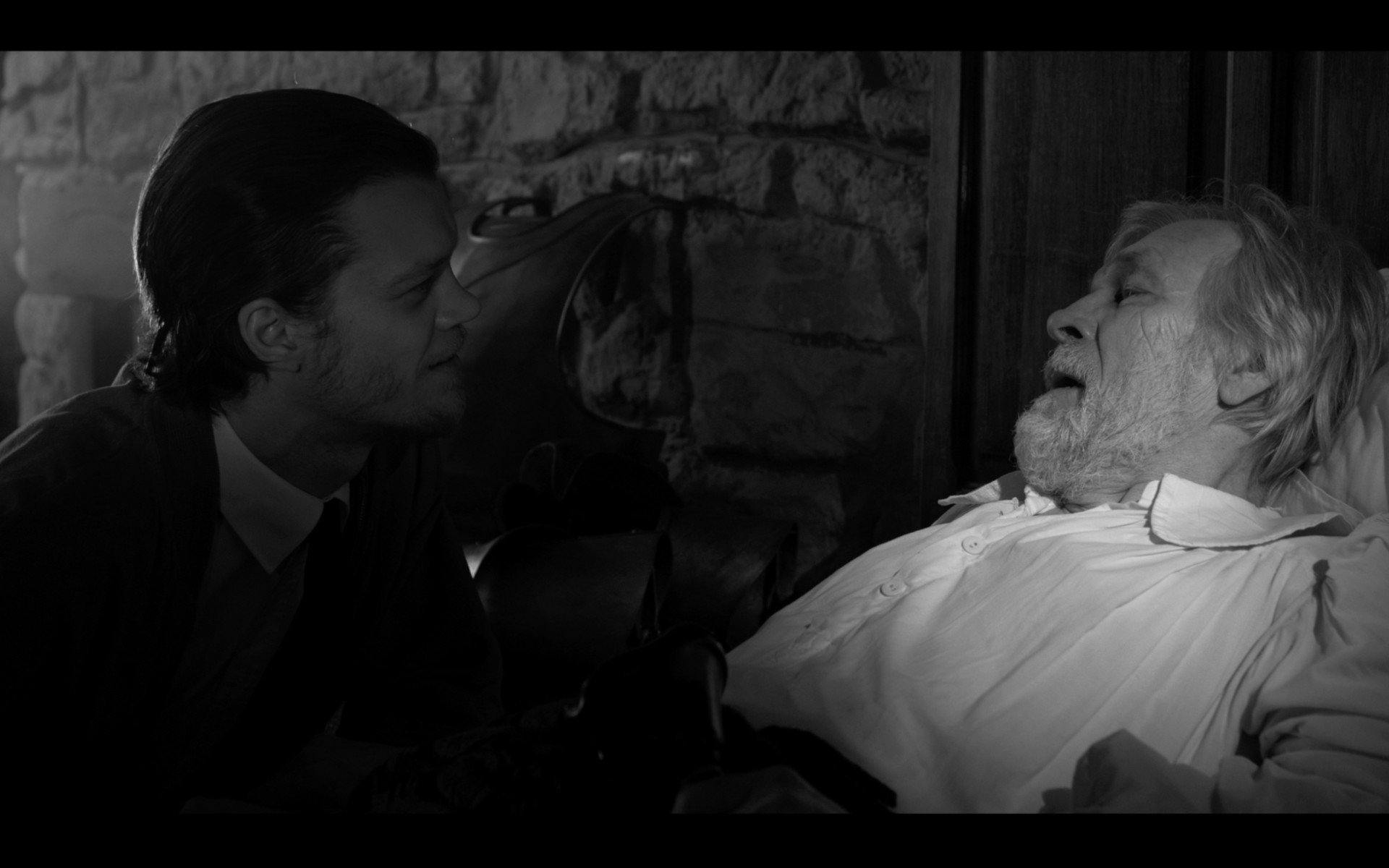 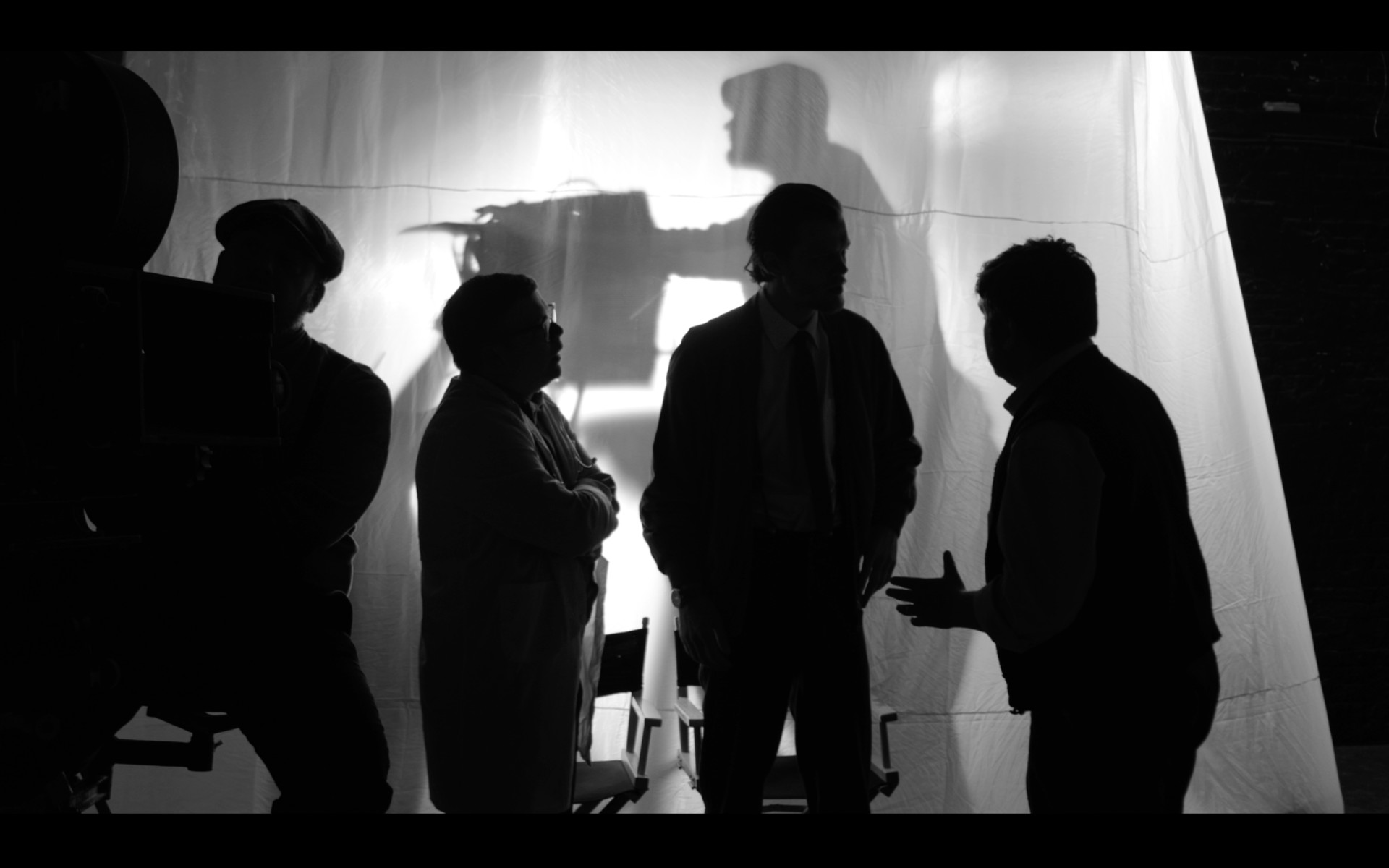 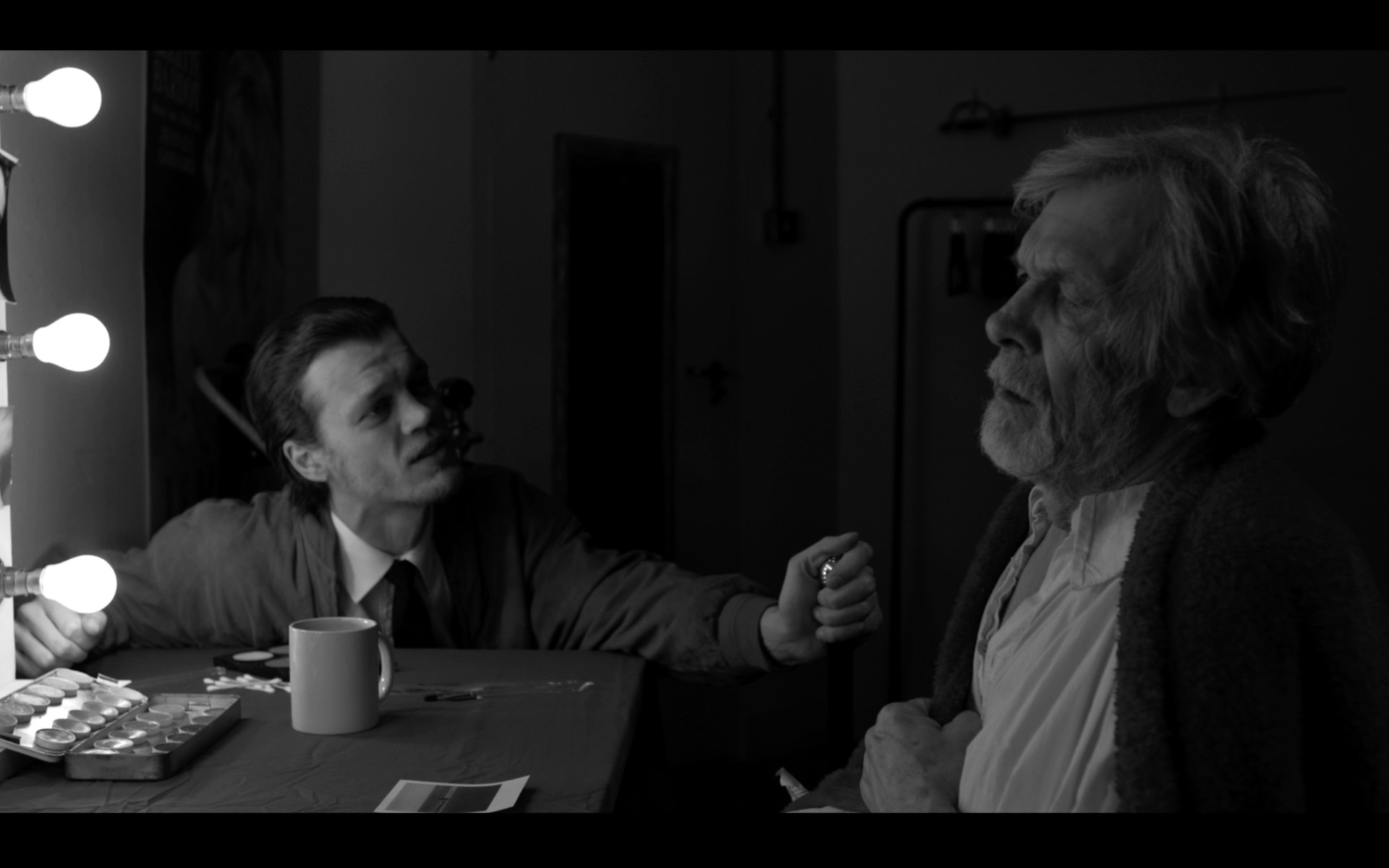 Do you feel this content is inappropriate or infringes upon your rights? Click here to report it, or see our DMCA policy.
Dermot CanavanDon QuixoteJamie PaulJohn O'TooleMiguel FausUK