THE BLACK GLOVES Trailer: Horror to Tingle Your Spine Is this doctor a healer? Or an instigator of nightmares?

"I just want to help," he says in the new trailer for The Black Gloves. Judging by the evidence in every other moment in the trailer itself, starting with the very first image of a doll with a shadow creature creeping up in the background, that may not be possible.

Written by Sarah Daly and directed by Lawrie Brewster, the film features an ensemble cast, including Jamie Scott Gordon (Bonejangles 2), Macarena Gómez (Dagon, Shrew's Nest), and Alexandra Hulme (Girls). Our founder and editor Todd Brown wrote about the crowdfunding project back in 2017. As Todd wrote: "Brewster has been carving out a healthy niche for himself with his distinctive approach to horror film," which is evidence by his previous films Lord of Tears and The Unkindness of Ravens.

What's more is that The Black Gloves "will be available to rent and own on DVD and North American digital HD internet, cable, and satellite platforms through Freestyle Digital Media on May 15, 2020."

The Black Gloves "tells the story of a psychologist obsessed with the disappearance of his young patient, and the menacing owl-headed figure that were plaguing her nightmares.

"His investigations lead him to a reclusive ballerina who, just like his patient, is convinced that she is about to die at the hands of this disturbing entity. In the bleak Scottish Highlands, he counsels his new patient under the watchful eye of her sinister ballet teacher.

"But he soon finds himself entangled in a ballet of paranoia, dark agendas and a maze of deadly twists and turns, as the legend of the Owlman becomes a terrifying reality."

A-ha! The doctor may not know best. And the collection of imagery in the trailer suggests an unsettling experience lies in wait for the unwary.

So put on your own gloves -- color of your choice, though I prefer black or dark brown myself -- and watch the new trailer below. After all, we could all stand to be disturbed by a new and different nightmare. A few official stills below may also whet your appetite for disquiet. Visit the film's official site for more information. 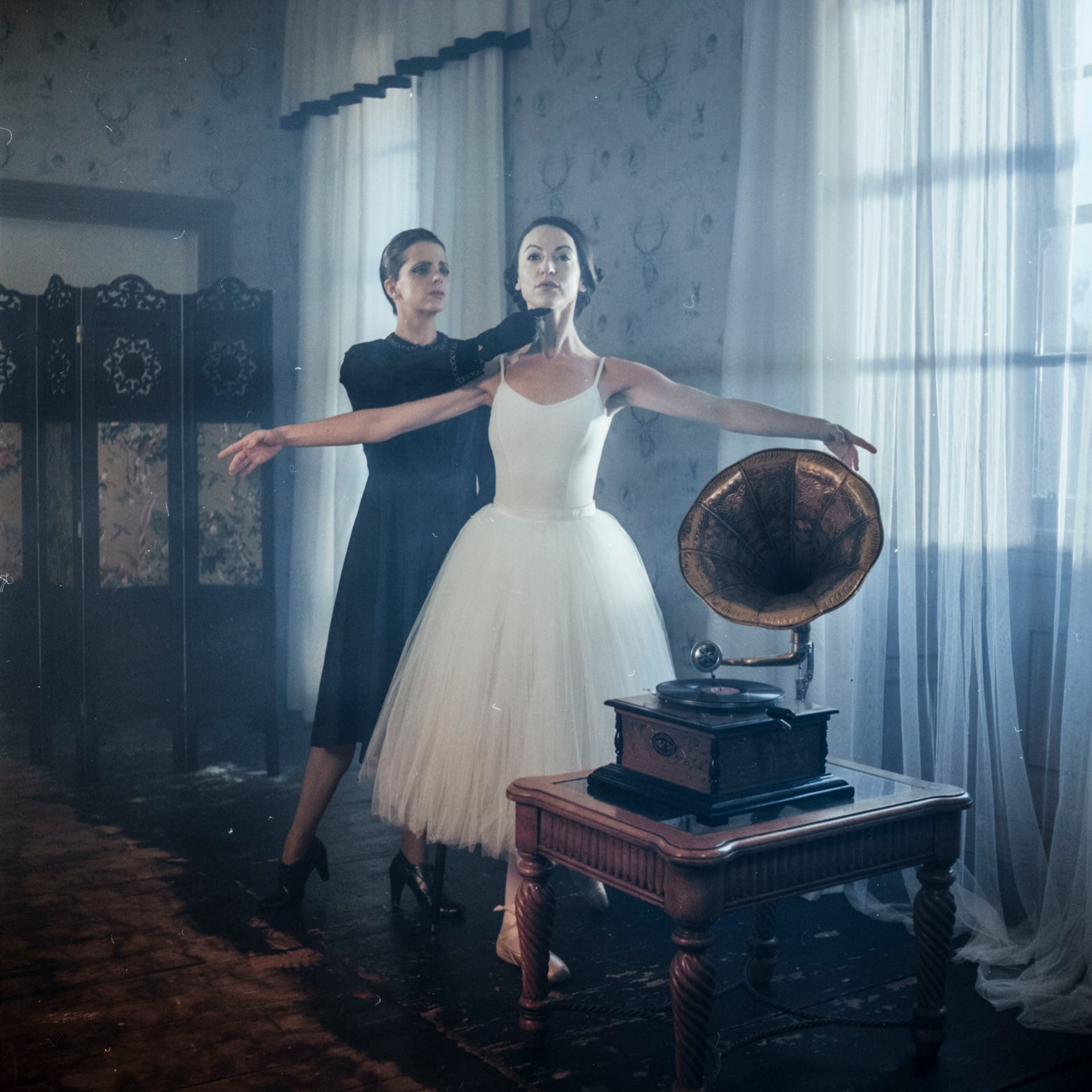 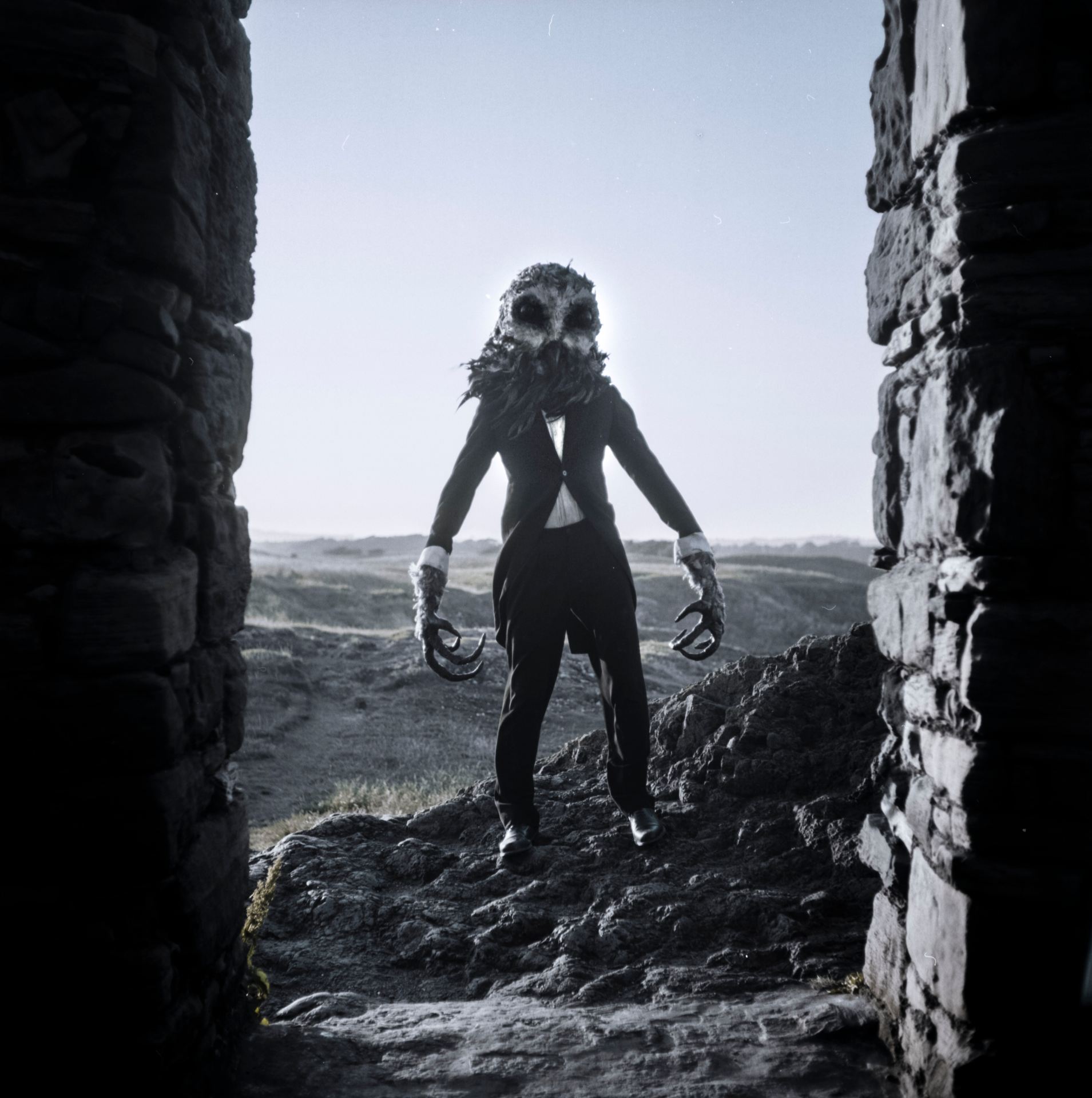 Do you feel this content is inappropriate or infringes upon your rights? Click here to report it, or see our DMCA policy.
Alexandra HulmeJamie Scott GordonLawrie BrewsterMacarena GómezUK

More about The Black Gloves