Now on VOD: STRAY DOLLS, If You Want the Rainbow, You Gotta Have Rain 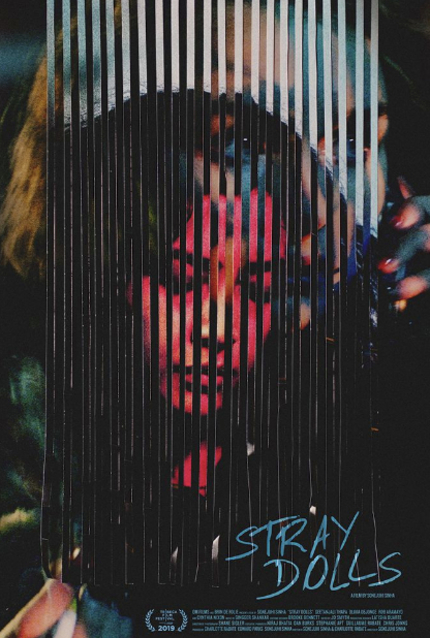 Without straying too far from our mission statement -- to focus on indie and international genre films -- I believe I can say that we all want the rainbow.

There! I said it! Of course, if you want the rainbow, you gotta have the rain first, as the trailer for Stray Dolls nicely explains.

Our own Christopher Webster reported last month that the film would be releasing today, and, indeed, as of today, it is now available on various VOD platforms. Here is more of Mr. Webster's story:

"In Sonejuhi Sinha's taut and topical debut crime thriller Stray Dolls, a young Indian immigrant is pulled into a whirlwind of criminal activity by her persuasive roommate.

"The film ... was nominated for the Best Narrative Feature award at the Tribeca Film Festival, and landed Sinha on Indiewire's 25 Rising Female Directors to Know list.

"Cynthia Nixon, of Sex and the City fame, stars as Una, the owner of a seedy motel where Riz finds a job."

Samuel Goldwyn Films is releasing the film on the following platforms:

The trailer should let you know if the film is up your personal dark alley. Should you choose to do so, you may watch it below.

Do you feel this content is inappropriate or infringes upon your rights? Click here to report it, or see our DMCA policy.
Cynthia NixonindieOlivia DeJongeRobert AramayoSonejuhi SinhaUS