ANTEBELLUM Poster & Trailer: The Past Won't Stay Down

So much of human history is horrific; not least of which are the various horrors inflicted upon people of colour. The 20th century gave us great Black American authors such as Octavia Butler and Samuel R. Delaney, whose work centred the black experience; in 21st cinema, we have figures such as Jordan Peele, Taika Waititi, and Nia DaCosta using fantastic genre films to explore these histories.

And from the producers of Us and Get Out, we have an upcoming sci fi/horror film aptly titled Antebellum. For the very few who might know, this is generally used to refer to the American South before the civil war, ie when slavery was legal and rampant. Written and directed by Gerard Busha nd Christopher Renz, and starring Janelle Monae, and looks very Butler-esque (check out her novel 'Kindred') with tropes of time travel and a woman from the future forced to take action in the past.

Successful author Veronica finds herself trapped in a horrifying reality and must uncover the mind-bending mystery before it's too late.

That's not a lot to go on, but frankly, it works better that way. No doubt there is far more to this film than what we're shown. I love the poster too, for the bleeding red butterfly. We'll have to wait until April 24th to find out, and in the meantime, make do with the creepy and awesome trailer and posters below. 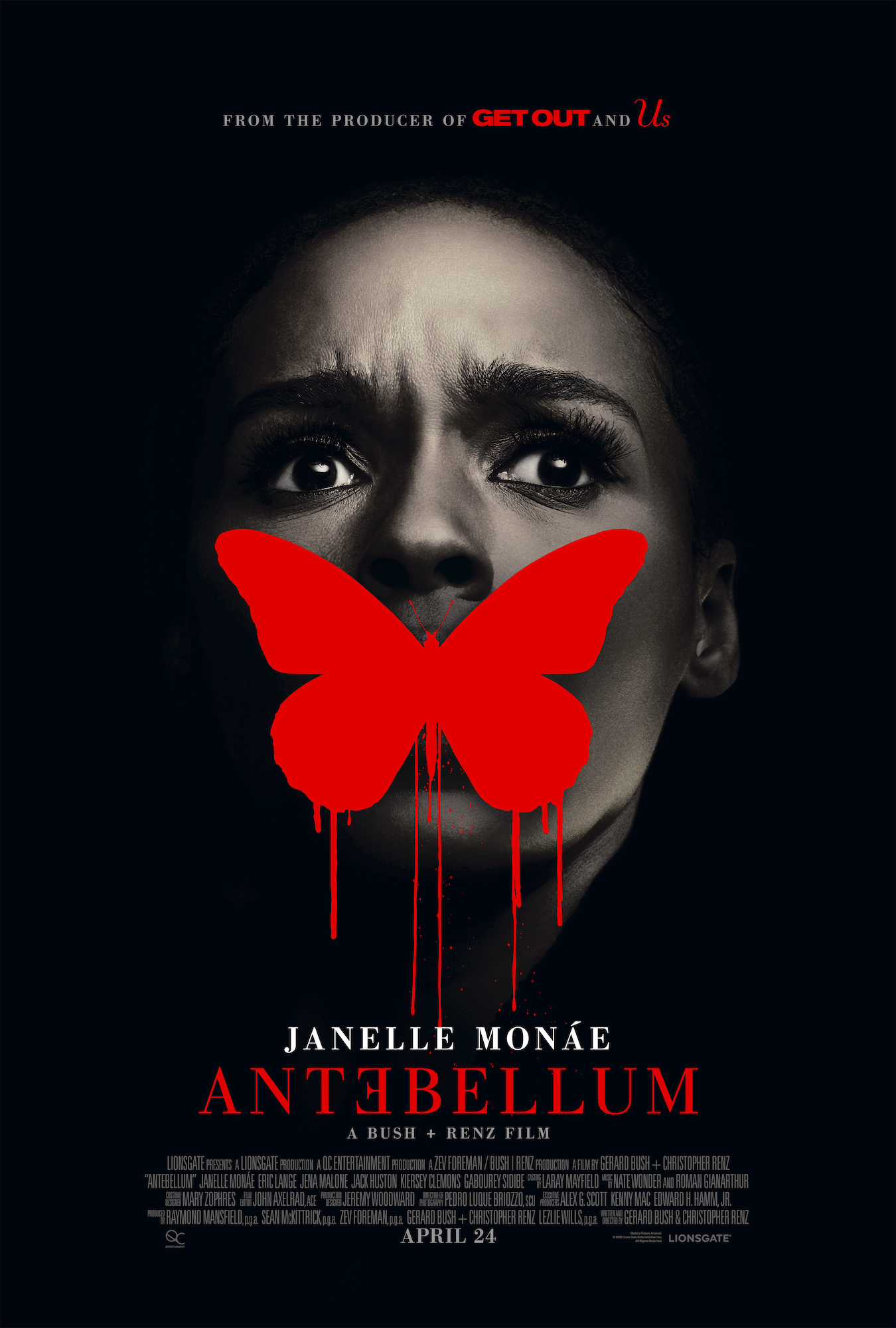 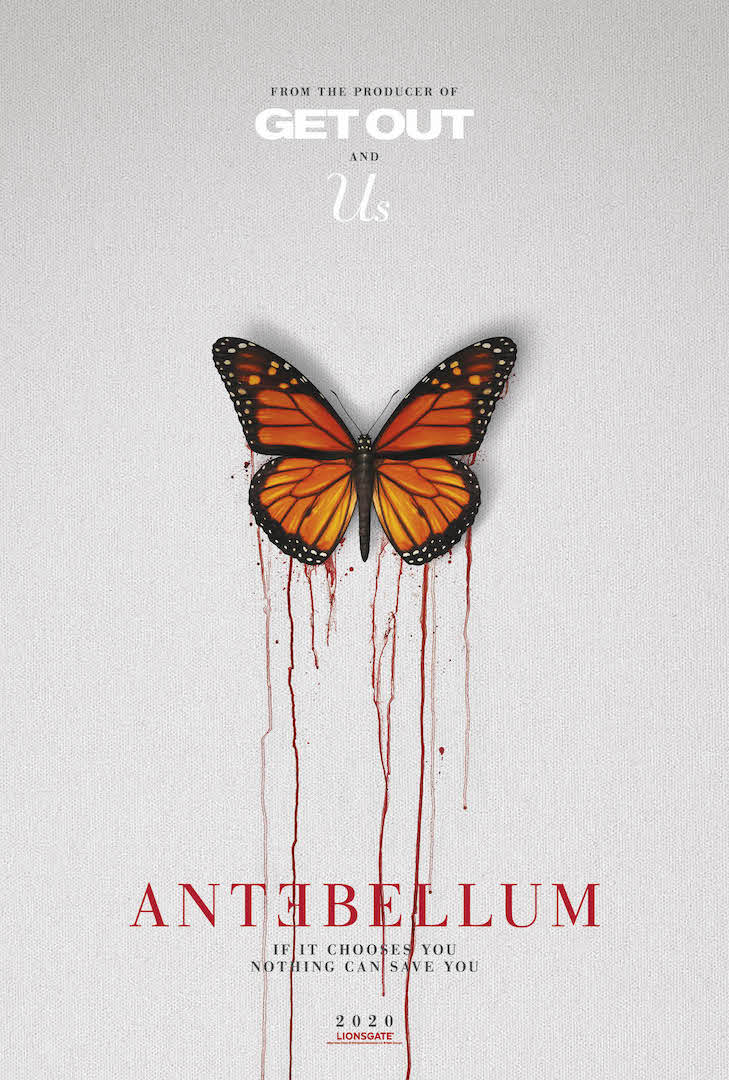 Do you feel this content is inappropriate or infringes upon your rights? Click here to report it, or see our DMCA policy.
AntebellumEric LangeJanelle MonaeJenna MaloneKiersey Clemons