70s Rewind: Michael Crichton, From THE ANDROMEDA STRAIN to WESTWORLD

Born in 1942, Crichton gravitated toward writing from an early age. He enrolled at Harvard College in 1960 with the intention of studying literature, but experienced conflicts with the faculty and switched his studies to biological anthropology, earning a bachelor's degree in 1964 and later enrolled at Harvard Medical School.

Crichton began writing spy novels during that period, using the pen name John Lange, and they were published in short order. His fourth novel, A Case of Need, published in 1968 under the pen name Jeffrey Hudson, received positive critical notices, but it was his next published novel that introduced his name to movie-going audiences.

Continue reading about his early-70s career in the gallery below. 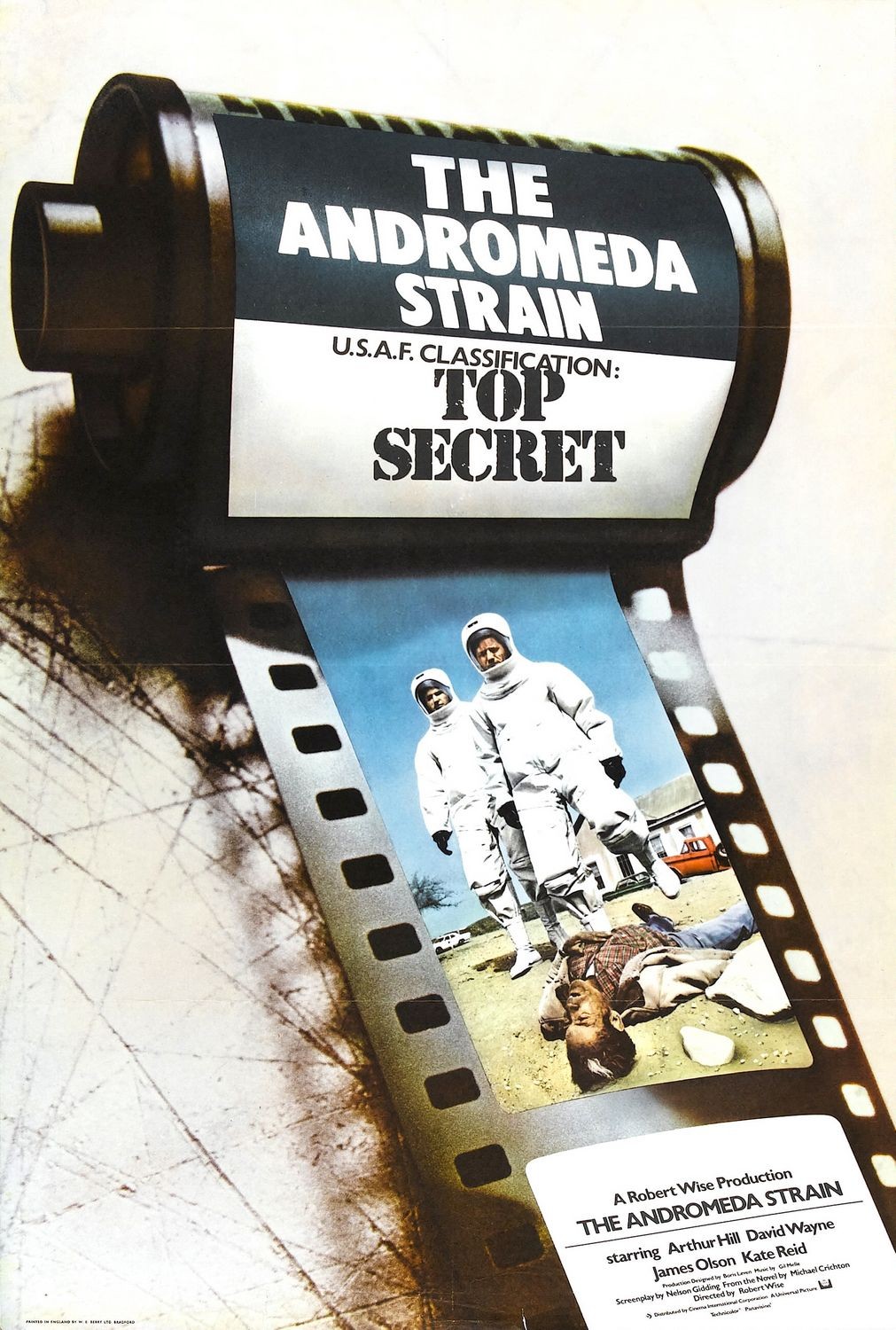 Crichton's novel is a true page-turner, imagining what might happen if a U.S. satellite crash-landed in a tiny town in the middle of nowhere, bearing a virus that causes near-instant death. Briskly-told in an authoritative yet inviting manner, filled with medical and scientific language, sparsely populated with a team of four scientists who are entirely focused on trying to prevent the end of the world, Crichton writes clean prose that continually drives the story forward.

Directed by Robert Wise from a screenplay by longtime collaborator Nelson Gidding, the suspenseful film version adapts a similar style to Crichton's book. It harkens back to Wise's earlier efforts, such as The Curse of the Cat People, The Body Snatcher, The Day the Earth Stood Still, Run Silent Run Deep, and even Executive Suite, mining terror from the trajectory of his camera and the expressions on the faces of people who know, deep down, that they are not masters of their own fate. 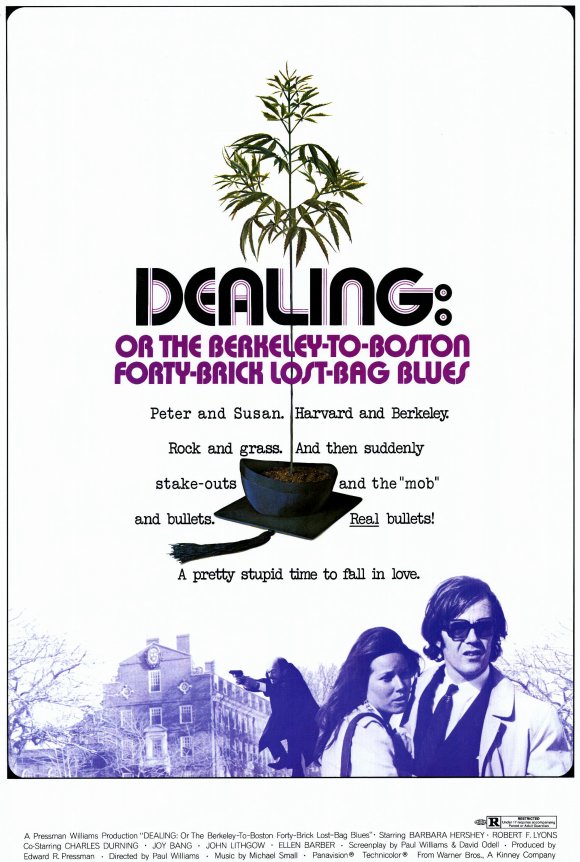 As a burgeoning Crichton completist and confirmed Hershey fan, I was happy to track this down, since it's now out of print (evidently) on DVD, but, unfortunately, it's a woeful effort. 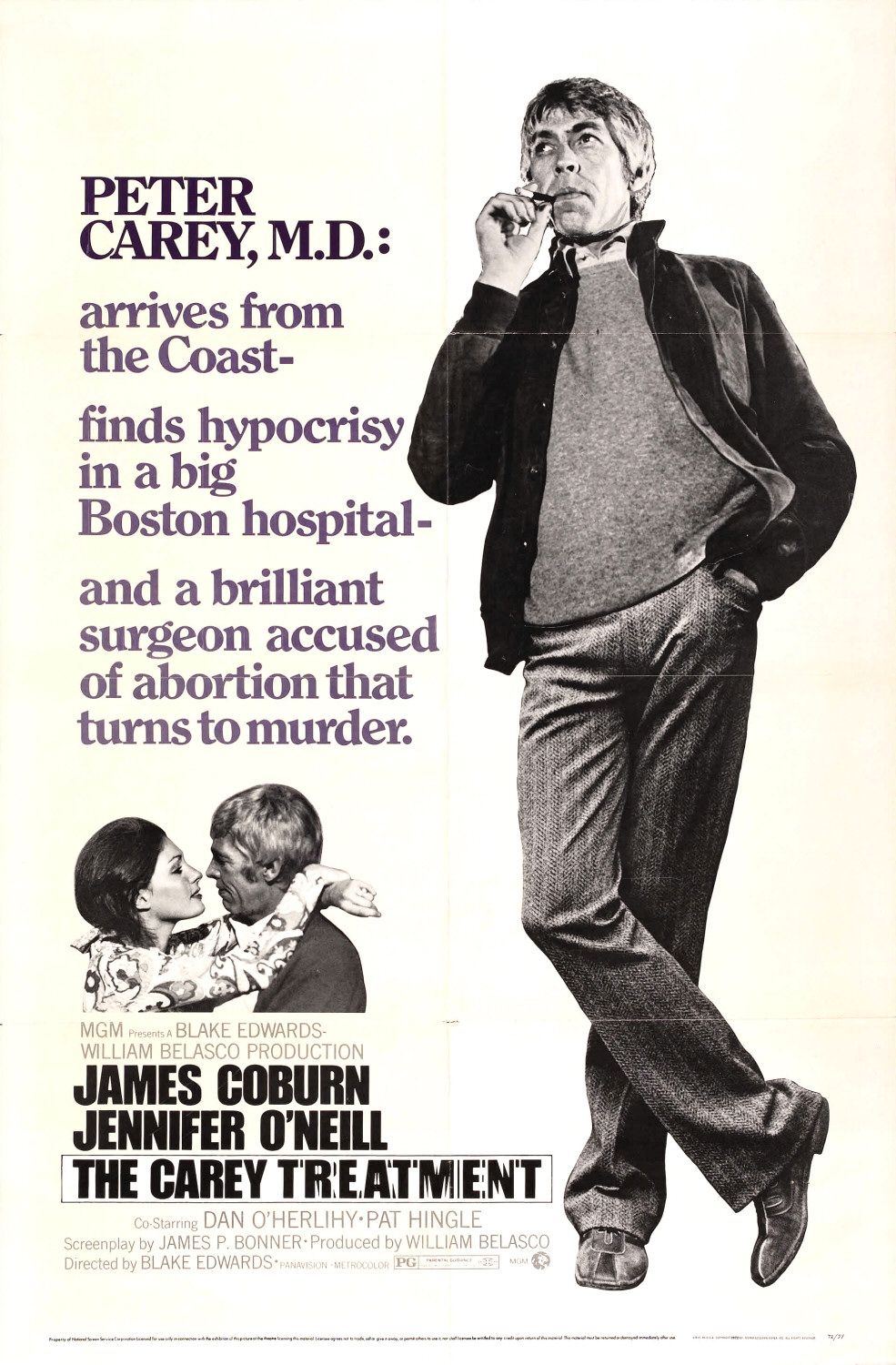 A few months ago, I happened to watch Frank Marshall's Congo (1995), which I'd never seen before. I enjoyed the movie, which is based on Michael Crichton's novel, published in 1980. That reminded me that Crichton's novel Jurassic Park had awakened a long-dormant, fiction-reading phase in my life when I read it, shortly before Steven Spielberg's film version was released in 1993.

Curious as to whether Crichton's fiction held up, I visited my local Half Price Books and picked up a few of the author's paperbacks, including the earliest-published I could find, A Case of Need. As noted earlier in this article, the medical thriller was published under the pen name of Jeffrey Hudson while Crichton was still in his mid-20s and received critical acclaim, winning an Edgar Award.

Chock-full of medical terminology that is imcomprehensible to a lay person, such as myself, the novel makes extensive use of footnotes to explain the abbreviations that are constantly referenced. That makes sense, since the lead character is a pathologist at a Boston hospital and has many conversations with fellow doctors.

What makes it a page-turner is that Crichton, writing in the first person, makes for a very engaging guide through a world that he knows well and is critical about. It's a mystery about a doctor who has been charged with murder for an illegal abortion he has allegedly performed, leading to the death of a young woman in a promiment family.

Critchton casts his critical eye upon the medical profession, hospital administration, law enforcement, and the culture in the Boston area that surrounds it all. It's a fabulous book, better than the movie that it inspired.

Many years ago, I saw the film without realizing its origin. Directed by Blake Edwards (after Wild Rovers, before The Return of the Pink Panther, the film is a medical drama that looks good (photographed by Frank Stanley, who went on to shoot multiple Clint Eastwood films in that era) and features the charismatic James Coburn as the lead doctor.

The screenplay, credited to veteran screenwriters John D.F. Black, Harriet Frank Jr and Irving Ravetch, retains the major plot points from Crichton's novel while changing other things around a fair bit. The biggest departure is probably the addition of a romantic angle between Coburn and Jennifer O'Neill (post-Summer of '42) -- in the book, the good doctor is already married -- but Edwards keeps things moving along nicely.

I enjoyed watching the movie again from a different perspective. 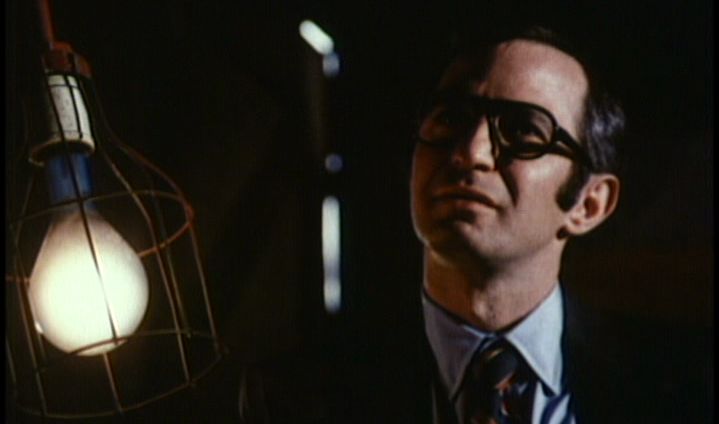 Written by Michael Crichton after The Andromeda Strain and published under his pen name John Lange, Binary was published in August 1972, the same year as his novel The Terminal Man.

Crichton sold the screen rights to his book as an ABC Movie of the Week, with the proviso that he could make his directorial debut on the project. In turn, ABC insisted that a writer with more experience (Robert Dozier) be brought on to pen the teleplay.

Production began in April 1972 on a tight, 11-day schedule, and the finished product reflects that. All the set-ups are straightforward, there's nothing fancy about the framing, and even the chase scene(s) are routine. What really catches attention is the premise and cast rather than the execution.

And such a timely premise! "A political extremist plots to destroy San Diego." Ben Gazzara leads the cast, which includes E.G. Marshall (as the extremist), William Windom, Martin Sheen, and Joseph Wiseman. It plays well, even today, as the extremist threatens to release nerve gas that will devastate the city and may have long-lasting effects. 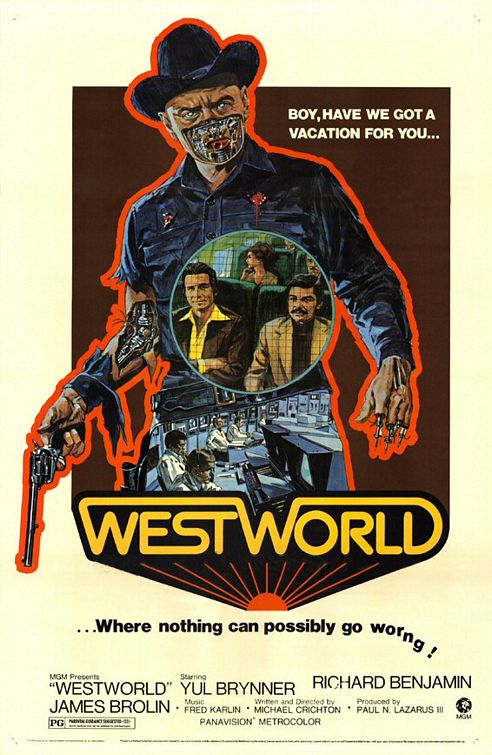 In the paperback edition of his original script -- which I am proud to have purchased with my own allowance money back in the day -- Crichton says that he wrote Westworld in August 1972, whereupon it was offered to all the major studios in Hollywood, who all turned it down, except for MGM. So that's where preproduction began in November 1972.

Crichton frankly details the issues that arose with the studio, the budget, and technical issues, and also points out the limitations imposed and how he endeavored to work around them. He concludes that he was satisfied that he and his collaborators arrived at the best soltions possible.

I wrote about the film (and others) in June 2013: "Running a leisurely 88 minutes, Michael Crichton's feature directorial debut is an admirably simple programmer, and, in hindsight, feels like a dry run for Jurassic Park. Like many a b-movie, character development is nil. … Westworld is a bit sketchy -- it almost cries out to be fleshed into something more substantial -- but, on the other hand, it's very effective for what is is, and Yul Brynner's implacable villain is his most iconic role."

The third season of HBO's Westworld, masterminded by Jonathan Nolan and Lisa Joy, will premiere on Sunday, March 15. In days gone by, Matt Brown wrote about the show's first season for our site.

Do you feel this content is inappropriate or infringes upon your rights? Click here to report it, or see our DMCA policy.
John LangeMichael CrichtonMichael Douglas