Now in Theaters: THE WHISTLERS Does The Heist Thing A Little Differently 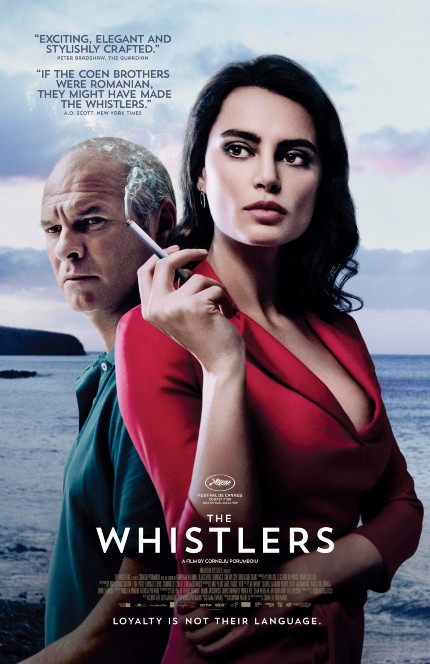 Romanian director Corneliu Porumboiu makes strange genre movies. His peculiar cinema turns off most people, but gets a small minority VERY excited. If you happen to be in a room of cinephiles, and the subject of his earlier film, Police, Adjective, comes up, expect some divisive opinions on the subject.

His latest film, neo-noir crime film, The Whistlers (La Gomera) is a tad more accessible, but is delightfully loopy in so many ways. An organization of criminals uses a unique whistling code to communicate with each other and avoid ubiquitous European 21st surveillance, in terms of public cameras and mobile phones. The result is both fascinating, and deliciously silly, to watch it demonstrated on screen.

The Whistlers involves all the familiar tropes: the theft of a lot of money, the femme fatale, the burned-out cop turned criminal, a lot of double crosses, and a complex film-structure. But it is also playing with a very dry wit, and a large dollop of self-awareness. It was one of the tiny gems on the festival circuit last year -- particularly if you have a thing for fusing arthouse and genre filmmaking into bone-dry comedy.

The film opens in theaters on Friday, February 28, 2020, courtesy of Magnolia Pictures. Visit the official site to get tickets. 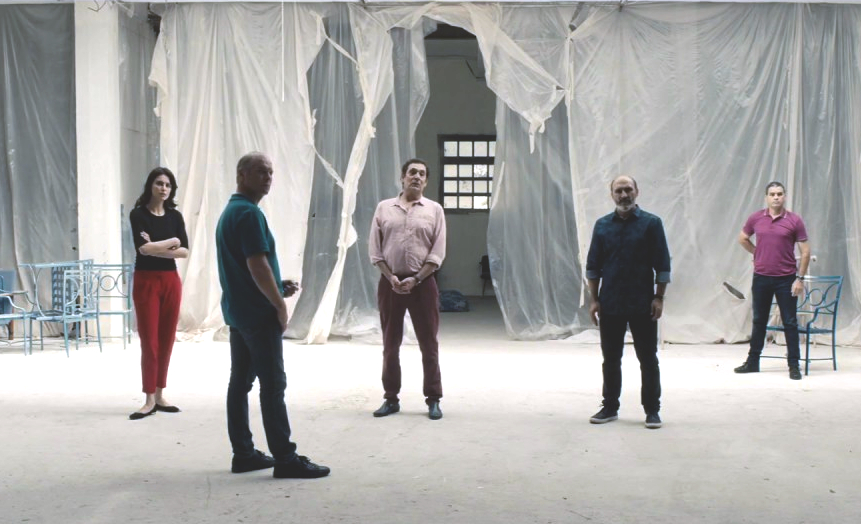 Do you feel this content is inappropriate or infringes upon your rights? Click here to report it, or see our DMCA policy.
Corneliu PorumboiuCrime thrillerDouble CrossHeistRomaniaTrailerwhistling

More about The Whistlers