THE PILOT Trailer: Act of Civil Terrorism in Late Capitalism 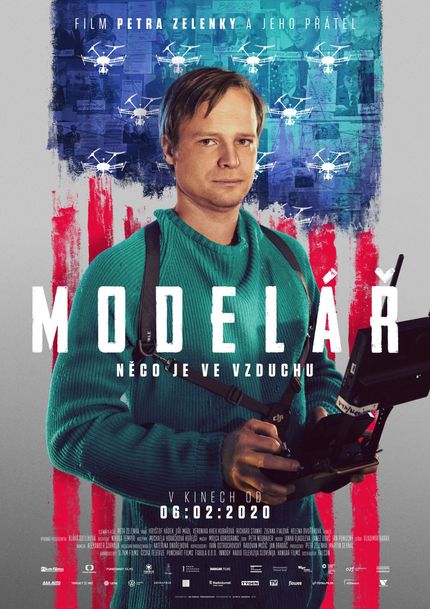 The Czech cinema addressed the notion of social unrest and polarized society in 2019, mostly in more commercial fare in the echoes of the 30th anniversary of the Velvet Revolution. One of the most original current Czech filmmakers, Petr Zelenka (of mystification puzzle dramedy Lost in Munich), is putting his own spin on the topic in his latest feature project, The Pilot, while stepping further into the territory of civil terrorism.

The director revealed he will be diverging from the formalistic and narrative pyrotechnics of Lost in Munich in favor of the audience-driven film, as he intends with The Pilot. However, his trademark style of absurd, ironic humor will remain, as well as his penchant for Dostoyevsky (he shot an astounding adaptation and update of The Karamazov Brothers).

The Pilot follows a young chemist named Pavel as he returns to Prague from Tel Aviv and starts doing gigs flying a drone in behalf of commercial and political activism, even including a presidential campaign. Pavel, however, leads a double life, moonlighting as a vigilante involved in a case alleging crimes against humanity perpetrated by members of the U.S. government. 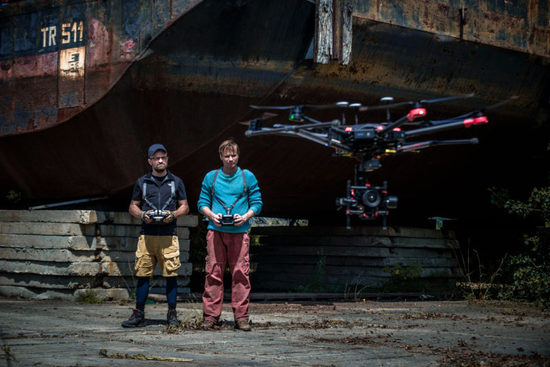 The official synopsis is : "The story of two friends who run a prosperous drone rental company is set in contemporary Prague. The business owner nicknamed Plech (Jiři Mádl), a rapper in free time, dreams of big money and unshakable security. A chemist and excellent air navigator Pavel (Kryštof Hádek), who has just returned from abroad, dreams of justice and personal engagement in rectifying the world. Drones are for the former high school classmates a pass into many areas of human behavior where they would otherwise did not have a chance to peer into. Their clients include a presidential candidate and artists organizing happenings. Drones monitor power stations, wear luxury handbags at fashion shows instead of models or spray the Petřín watchtower. But when one of the heroes decides to use the drone for something completely different, the situation starts to complicate in the drone rental company." 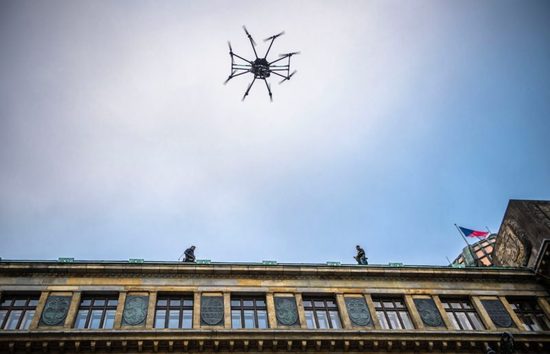 Labelled as a psychological action-thriller by the writer-director himself, The Pilot paints a stark portrait of the current state of the world with a messiah complex, radicalization, torn society, anarchy, and late-stage capitalism in a fairly humorous venture. For more information, head to Czech Film Centre's preview of the film.

Domestic premiere of The Pilot is February 6, 2020.