Review: THOSE WHO REMAINED, A Lyrical Holocaust Drama, Spared of Graphic Violence

Debuting Hungarian director Barnabás Tóth approaches the topic of Holocaust survival from a less bloody angle, without depreciating the severity of WWII events. 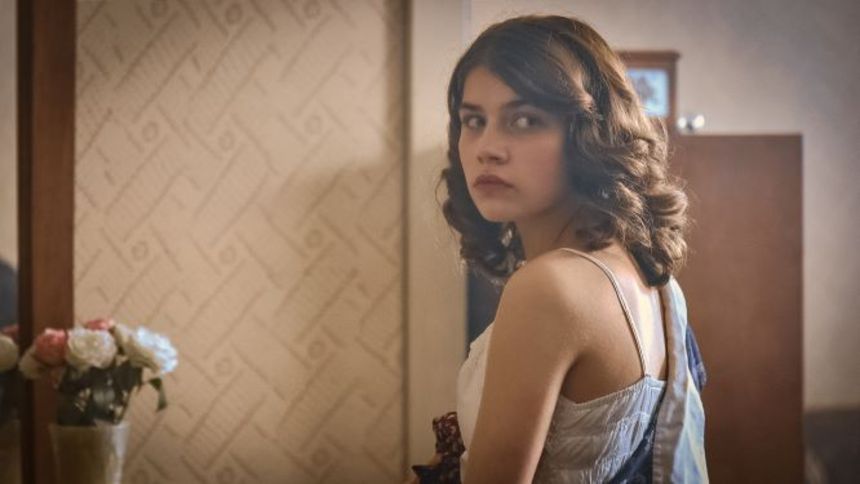 Hungary's submission for the International Feature Film category for Oscars 2020, Those Who Remained, by France-born Hungary-based director Barnabás Tóth, got shortlisted for the accolade. On the heel of the country´s big win at 88th Academy Awards by the first-time feature director László Nemes (Son of Saul) comes the debuting feature offering by another rising talent addressing the similar topic.

Holocaust and post-Holocaust stories, the latter being the case with Tóth´s film, are increasingly becoming more significant in the turbulent climate of proliferating anti-Semitism and shortening time-span of, or even vanishing, collective memory.

Those Who Remained looks like a mainstream sure-fire on the first glance with a pre-calculated target at the generation who lived through communist totality in Central Europe while harboring against-all-odds-rather-sentimental story for audience in countries unstained by the totalitarian regime.

Tóth, who co-wrote the script with Klára Muhi adapting the 2004 Zsuzsa F. Várkonyi novel for the big screen, does not approach the topic head as does Václav Marhoul in a catalog of (war) atrocities, The Painted Bird. The Hungarian director chooses a different perspective with a more-than latently sappy veneer which stems from the story´s ambiguity. 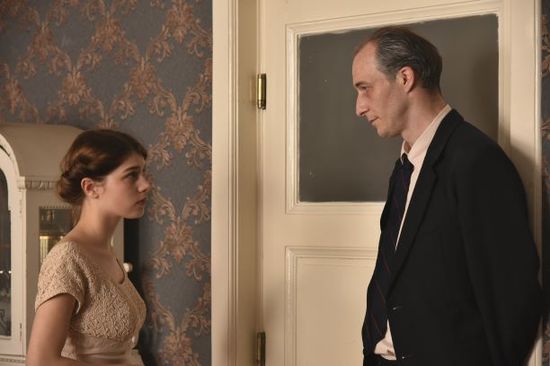 The film´s protagonist 40-something Aladár Körner lives a silent and solitary existence in post-WWII Budapest. After surviving the tragic events in a concentration camp, where his wife and two sons pershed, he attempts to return to as a close as what could be considered a normal life under the life-shattering and traumatizing events.

Serving as an ob-gyn either protected by an impenetrable wall of stoicism or being just a hollowed-out husk of human being, a spark returns to his life. That spark is in the form of 16-year old Klára, another survivor whose parents vanished during WWII while she continues to live in a denial sharing apartment with her great-aunt. Even though Klára is a motor-mouth firecracker, she and Aladár soon start a bonding process since both are on the same intellectual wavelengths along sharing a similar tragic fate.

Tóth narrows the story focus on the leading pair of Aladár, the father figure, and Klára, a child figure to a certain degree, as fragile human beings not ready to move on yet powering through under the circumstances of the history moving forward. Living continuing their business of living on.

Klára yearns for physical human contact, a motif that will resonate even stronger after another character´s corporeal reaction. Revisiting past is not an option for Aladár who shares his (happy family memories) with Klára through family photo albums but orders her to hide them before his arrival into the room. That triggers yet another emotional reaction from Klára and the moment becomes a turning point as a symbol of a seal of confidence between the two involuntary abandoned souls. 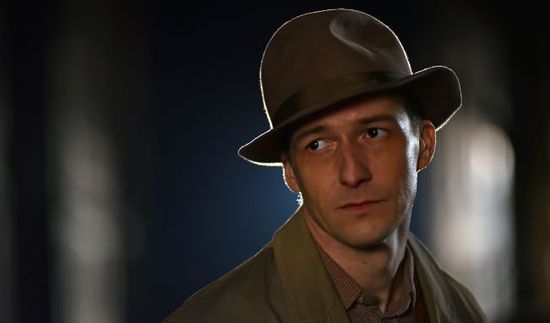 Those Who Remained combines emotionality and existentialism, both in a modest dose to avoid extremes on either end, in an intimate history lesson. The chamber character of the story enables for a more visceral and personal story, a big history under a microscope, which augments the audience engagement due to the more direct empathy bridge to the leading characters.

As opposed to Son of Saul, Tóth´s narrating approach is based on the unspoken and implicit allusions (Aladár´s concretion number tattooed on his hand) to the drastic events. Those Who Remained is a celebration of human resilience to arise in the wake of the greatest tragedy and attempt to start over despite the crippling emotional and petrifying baggage. And not forgotting those who did not remain.

It is certainly much less abrasive experience than Son of Saul´s hovering through corridors full of corpses and more optimism-laden. The accent on the positive side of humankind rather than the dark recess is certainly an asset in further marketability of the film to larger audiences including younger generations (the film as a history lesson).

It may open up a discussion if a lyrical family drama is a suitable vehicle for Holocaust topic but Martti Helde´s In the Crosswind did already answer that. Barnabás Tóth shrouds the grim circumstances by two degrees compared to Helde´s sailing through time-frozen panoramas. 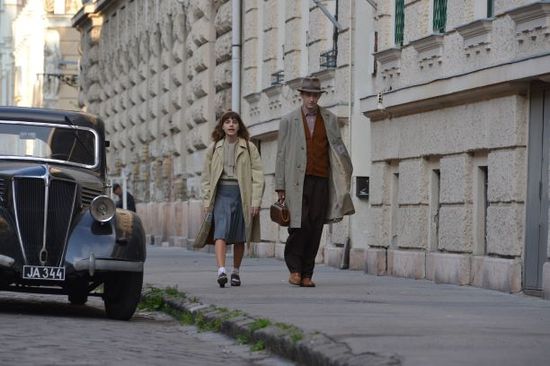 Tóth has that luxury as the story is bookend among two large historic tests of human spirit, will and integrity. It is a post-Holocaust story to the same degree it is a pre-Communist story. Aladár and Klára are living in a sliver of the rare peace into which Tóth wedged the story and gained a license to narrate a good-natured story of human lives reconstruction before they are again crushed by malevolent ideological forces taming and enslaving all the individuals.

Those Who Remained is a lyrical (foster) family drama inside a lacerating Holocaust tale spared of graphic violence but not the emotional disturbance in a ration fit for the mainstream crowd, especially while packing a positive bend.