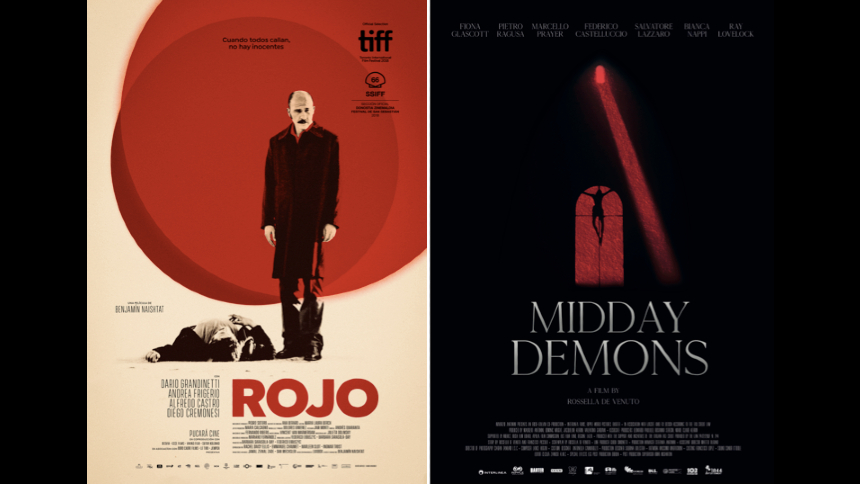 If you are living in despair, thinking that all the cinematic thrills for the year were swallowed up by the usual October glut of genre goodness, here, perhaps, is hope.

Freshly available on digital, Rojo received good notices out of the Toronto International Film Festival. The official description says that the thriller "is set in the mid-seventies and follows a strange man's arrival in a quiet provincial city. In a restaurant, without any apparent reason, he starts insulting a renowned lawyer. The community supports the lawyer and the stranger is humiliated and thrown out." (Personal aside: This, in itself, makes me wonder about a community that supports, of all people, a lawyer!)

On a brighter note, the official verbiage continues: "Later that night, the stranger, determined to wreak a terrible vengeance, intercepts the lawyer and his wife - forcing his victims to take a path of no return... involving death, secrets, and silence." Alright! That's more like it!

Coming to digital platforms next week on Tuesday, November 12, Midday Demons is a supernatural thriller that is the debut feature by writer/director Rossella De Venuto. Per the official synopsis, it "tells the story of Megan, a successful Irish artist living in Dublin with her husband, an Italian architect." (An even more useless personal aside: Irish + Italian = combustible. I'm just sayin', from personal experience as a half-Irish person who has been in love with an Italian woman in the past.)

The synopsis continues: "After receiving news that her husband's uncle has died, the couple travels to Apulia, in southern Italy, to handle Leo's unexpected inheritance: the family's ancient palace. Left alone at home during the hottest hours of the summer afternoon, Megan is disturbed by mysterious presences. While trying to understand what's happening, Megan begins to find clues scattered throughout the palace, unraveling an unsolved mystery linked to her husband's family."

Both films sound like solid bets in the digital space, if the descriptions grab you at all. For more, check out the trailers below. 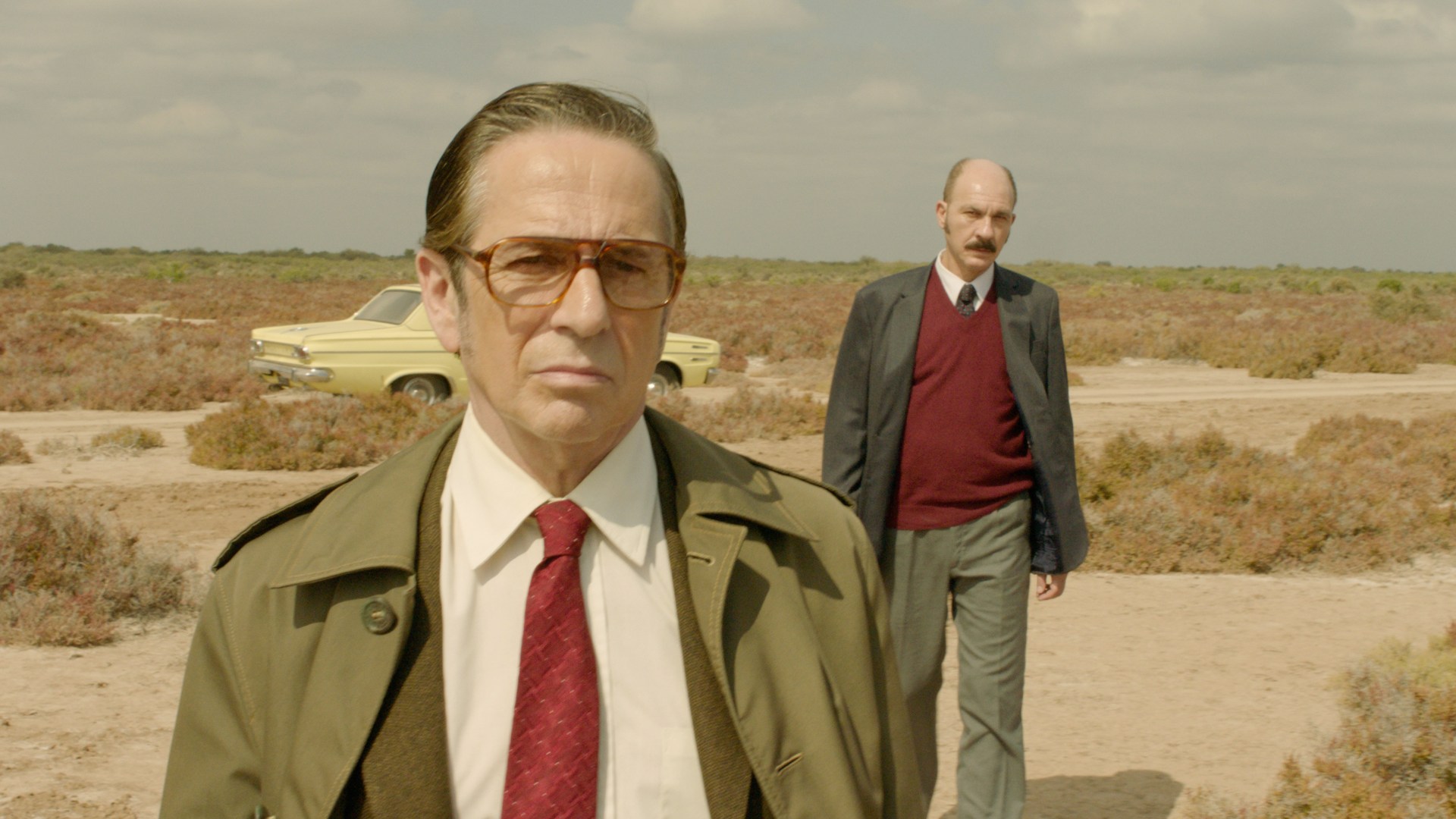 Do you feel this content is inappropriate or infringes upon your rights? Click here to report it, or see our DMCA policy.
ArgentinaBenjamín NaishtatIrelandItalyRossella De Venuto